The Netflix show follows the origin story of asylum nurse Mildred Ratched. If the name sounds familiar, it should. Nurse Ratched famously tormented Jack Nicholson’s character in One Flew Over the Cuckoo’s Nest.

The series picks up in 1947 when Mildred takes a job at a leading psychiatric hospital in Northern California. Mildred presents herself as the perfect image of a dedicated nurse. But as the hospital performs new and unsettling experiments on patients, Mildred’s inner darkness grows.

From the first look photos released by Netflix, it seems like Ratched will be contrasting the dark tone of the show with bright and cheerful on-screen imagery. (And even from the first pictures, it’s clear the series won’t stray away from the strange. Sharon Stone’s character apparently has a monkey with whom she dresses in color-coordinated outfits.)

Check out some first look photos of Ratched below.

For more on the latest Netflix releases or any other general pop culture, be sure to check back to That Hashtag Show. 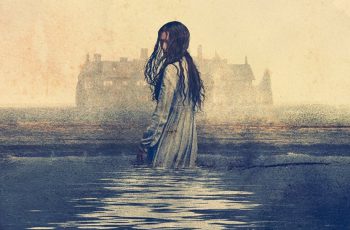 Netflix’s The Haunting of Hill House hit the platform two … 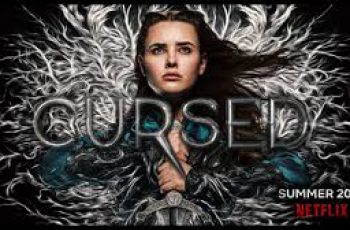 The fantasy genre is far from gone or even endangered, …