Halo: Infinite Multiplayer To Be Free To Play 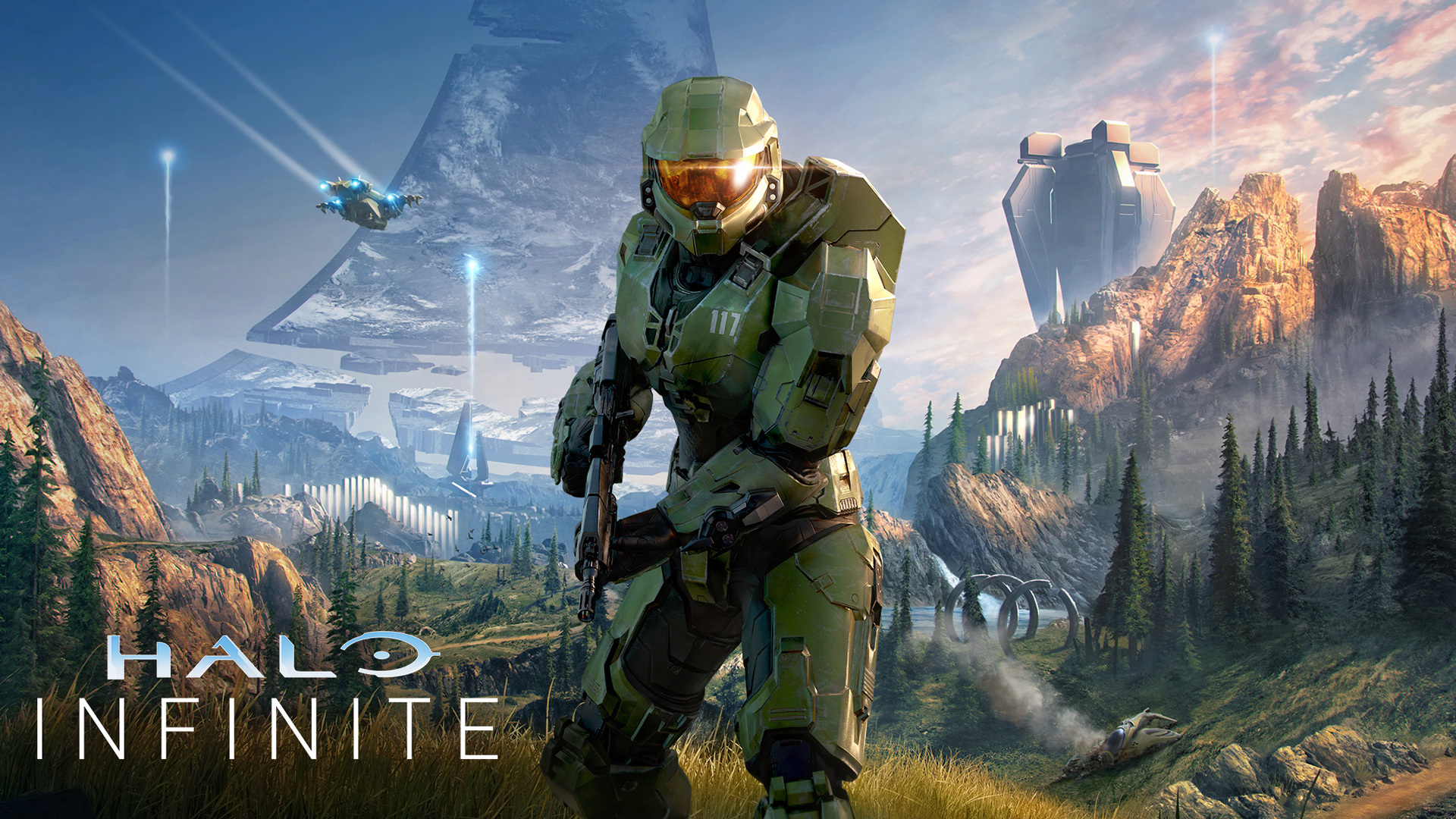 If you needed any more incentive to become a Halo: Infinite fan, this is a pretty large cause. On their official Twitter account, Halo and 343 Industries confirmed that the multiplayer function for the game would be free to play.

In addition to being free to play, the game will support 120 FPS on the Xbox Series X. That’s a huge upgrade from the 60FPS that we’re all used to on modern games. Now what exactly are the details of the multiplayer being free to play? We don’t really have any. This is the first news on the multiplayer for the game. Halo: Infinite‘s gameplay demo at the Microsoft Xbox Conference the other week was all about the single-player campaign. It is a bit worrisome to people who want to plunk down their $60 for the game, if the multiplayer is just going to be free. It’s a coup for Microsoft to get more players on their platform however.

The game still doesn’t have a release date, but it’s going to launch alongside the upcoming Xbox Series X in the fall sometime. We should get more answers about the release of both console and games in the coming weeks.

What do you think of this news? Are you excited to play Halo: Infinite? Let us know in the comments or on Facebook at THS Gaming.

We’ll have to keep you updated on this story as it continues.

For more on Xbox Series X, next-gen consoles, or any other general pop culture, make sure to check back to That Hashtag Show. 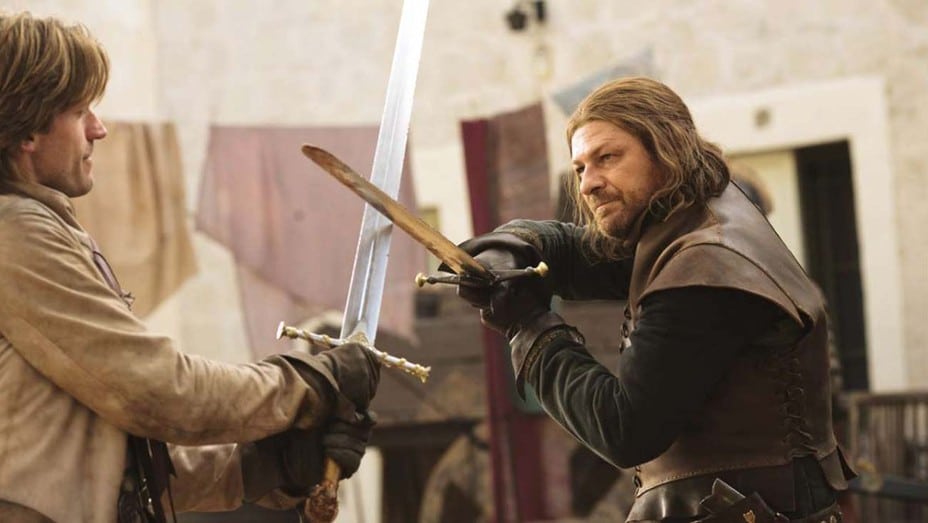