The crime novel tells the story of Jamie Conklin, a boy with unusual abilities. Jamie can see what no one else can see and learn what no one else can learn. But as an NYPD detective draws him into the pursuit of a killer threatening to strike from beyond the grave, Jamie learns the cost of using his power is higher than anyone could imagine.

“I love the Hard Case format, and this story — combining a boy who sees beyond our world and strong elements of crime and suspense — seemed a perfect fit,” said King.

Charles Ardai, the editor of Hard Case Crime, expressed his excitement to work with King again.

“Later is a beautiful story about growing up and facing your demons — whether they’re metaphorical or (as sometimes happens when you’re in a Stephen King novel) the real thing,” said Ardai. “It’s terrifying, tender, heartbreaking and honest, and we’re so excited to bring it to readers.”

Later will be published in March as a paperback. Check out the original cover painting by Paul Mann below.

Following the paperback release, Hard Case Crime will debut a limited-edition hardcover. The hardcover will feature two new cover paintings by award-winning artist Gregory Manchess. One image will represent Later and another will represent a fictional novel within the story.

Later is the third book by King published by Hard Case Crime, following The Colorado Kid in 2005 and Joyland in 2013. It can be pre-ordered now.

For more on the latest from Stephen King be sure to check back to That Hashtag Show. 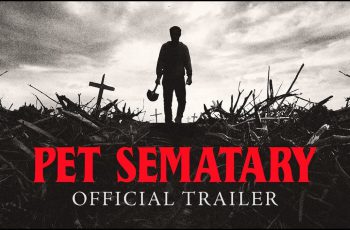 The new trailer for the remake of Stephen King's Pet … 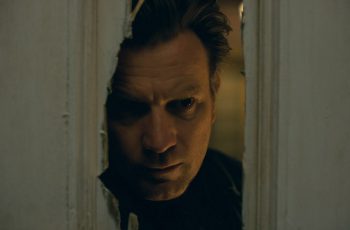 Stephen King terrified the world with The Shining with it …