Can You Guess Judas Priest’s Top 10 Most Played Songs?

Judas Priest have been around for 50+ years now. While they haven’t been touring that entire time, they sure have played a massive amount of concerts. For a band with longevity like this, you’d think they have an easy guess at what songs they’ve played the most in concert. Similarly to Iron Maiden, Judas Priest has some easy songs to guess, plus some surprises.

You can check out all the entries in Judas Priest-A-Thon, the marathon reviews of Judas Priest that I did earlier this year, right here. Judas Priest has over 2400 shows, but they don’t have that one song like “Iron Maiden” that they’ve played at over 2000 of them. The number one spot has 1195 plays. Our friends at Setlist.fm have all the data from Judas Priest shows, it’s time to dig in.

“Turbo Lover” off the (fantastically underrated) Turbo, is really the only song from that era that routinely gets played live anymore. Love it, or hate it, hearing thousands of people sing along with this one, is a truly magic experience. It comes in at the next highest amount of plays at 595 times. It’s a great song that shows off the power of the mid to late 80’s era of Judas Priest.

10. Beyond The Realms Of Death

Coming off the Stained Class album, it’s the only entry in the top 10 from that record. “Beyond The Realms Of Death” shouldn’t normally work for a Judas Priest song. It’s a ballad, and a slow one at that. But when you combine the amazing riff (written by drummer Les Binks), and the power of Rob Halford, you get a gem and a Judas Priest classic. It’s been played 716 times.

This is the “newest” song from the Priest on the list. Coming in at 779 plays, it’s always a highlight at a live show. The song might not have the same ferocity in Rob Halford’s voice anymore, but you know the crowd is going to go apeshit when they hear the opening drum beat. Painkiller overall, is one of the best heavy metal albums ever. I voted it as the top Judas Priest album during Judas Priest-A-Thon.

8. The Green Manalishi (With The Two Prong Crown)

There comes a time when a cover is just better and takes over the original song. “All Along The Watchtower”, “Hurt”, “Louie Louie” all come to mind. “The Green Manalishi” was originally written and recorded by Fleetwood Mac. The original version of the song is good. But the Judas Priest version is where the magic begins. It’s been played by the band 889 times. It left setlists for a little bit in 2019, but I’m fully expecting this one back when the Priest gets on the road for their 50th Anniversary.

Now for my favorite Judas Priest song of all-time. When it’s combined with “The Hellion”, I’ll run through a brick wall when it plays. In my mind, there are lots of great Judas Priest songs, but this is the quintessential Judas Priest song. From the imagery, to the riffs, and finishing with Rob Halford’s vocals. It’s been played 985 glorious times.

6. You’ve Got Another Thing Comin’

Well shit. I might have to take back that statement of “Electric Eye is the quintessential Judas Priest song”. Because “You’ve Got Another Thing Comin'” is pretty high up there. For a song that was almost left off the Screaming For Vengeance album, it’s the song that put Judas Priest into the stratosphere. All the success they’ve had after this is due to the radio play from this song in the US. It’s been played 1081 times, and is usually part of all Judas Priest shows.

Rob Halford is the metal god. So it makes sense that Metal Gods from the British Steel album would be in the top 10. It’s the first entry from that album, but it won’t be the last. It’s opened Judas Priest shows, it’s been in the middle of concerts, but anytime they play it, it’s always a highlight. This one has been played 1085 times.

Another British Steel song, and a well known one at that. “Living After Midnight” routinely closes Judas Priest shows. It’s one of those songs that you think you hate, but then they play it live, and you’re hooked again. It’s just an experience live, with the heavier guitar tones, and the crowd interaction. This one has been played 1091 times.

Another absolute smash, classic, live song. This one has a power, intensity, and fury live that you don’t get anywhere else in the Priest catalog. Surprisingly, it’s the only song off the Sad Wings Of Destiny album to see the top 10. “The Ripper” is in the top 15 however. This one has seen play 1178 times, and I fully expect it to come back for the 50th Anniversary Tour.

The top two are pretty easy to guess at this point. There isn’t a Judas Priest concert that you can go to without hearing these two songs. Even on a tour like the Firepower Tour‘s third leg, where they played deep cuts, “Hell Bent For Leather” was on there. It’s a major highlight because it usually is accompanied by Rob Halford coming on stage with the trademark Harley Davidson. It’s been played a total of 1187 times.

“BREAKING THE WHAT?” You could have guessed this one. It’s a song that doesn’t leave the setlist, no matter what. Setlist.fm has some setlists that are empty or counts ones that are smaller performances from bands. But I can safely say that Judas Priest has played this song in every concert since it’s release. From the Epitaph World Tour performance where it was just the crowd singing the whole song, to other performances, it’s always present at Judas Priest shows. Above all, it’s the Priest song that you hear the most coming in at 11195 plays.

So, what do you think of the list? Were you surprised by any of the songs?

For more on Judas Priest, heavy metal, or any other general pop culture, make sure to check back to That Hashtag Show. 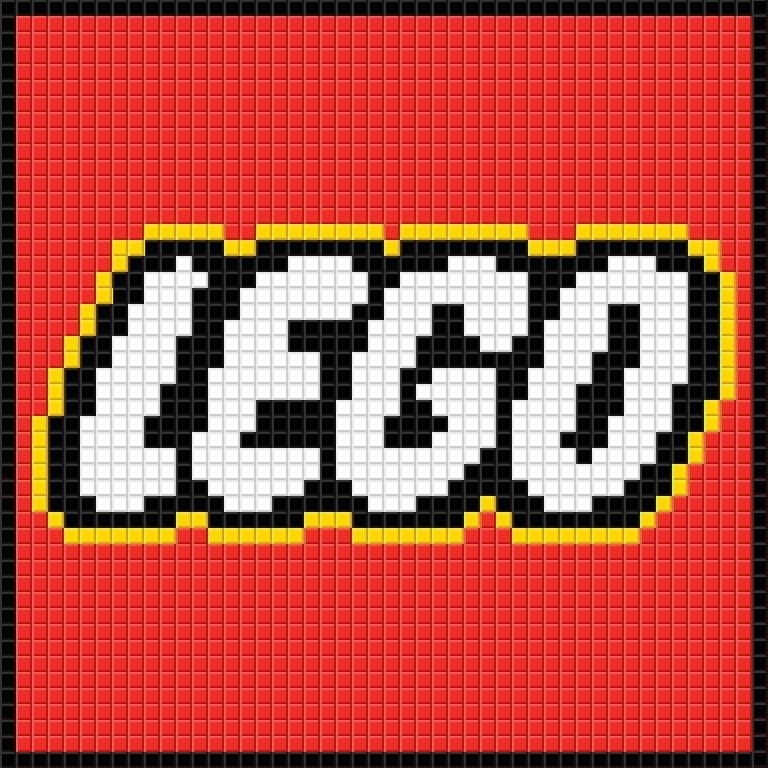 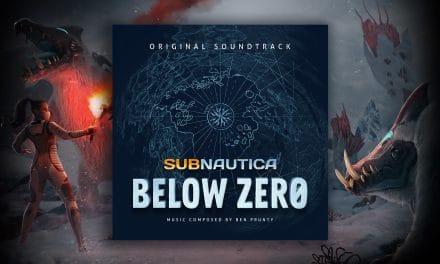 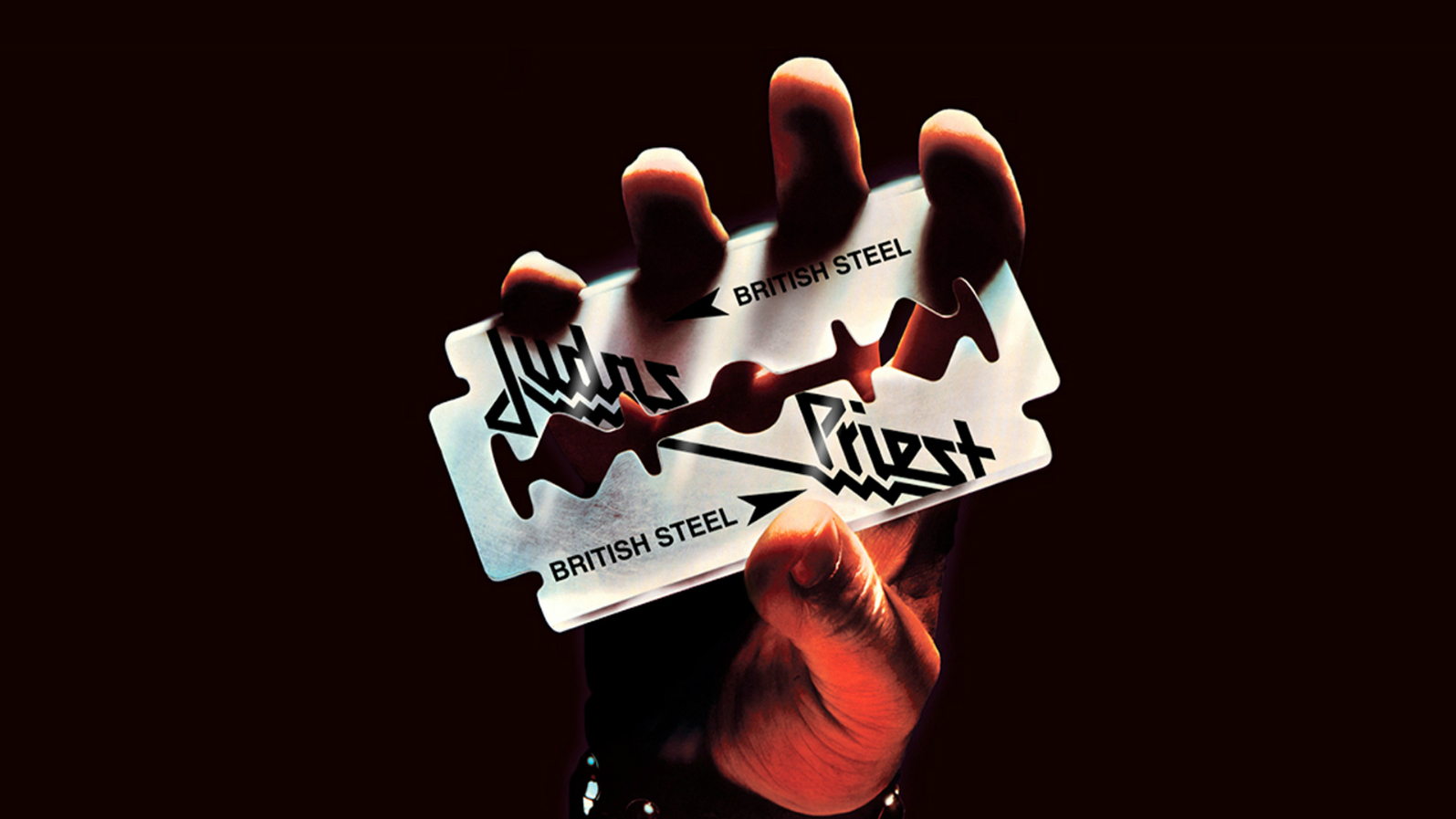