After a nearly six month delay, we’re finally closing in on the release of Disney’s live-action Mulan.

Ahead of its debut on Disney+, the studio released a featurette about the film’s epic action sequences. In the video, director Niki Caro discusses the filmmaking process over some behind-the-scenes clips. Watch it below:

In the clip, Caro explains how impressive Liu Yifei is as Mulan – from both an acting and an action perspective.

“Nobody else could have played the role of Mulan,” Caro says. “She’s a brilliant actress, but that’s only one part of the equation. We put her through a grueling physical assessment. She’s an accomplished martial artist. Every moment Yifei was on set, she raised the bar.”

The clips show Yifei wielding both a sword and a bow and arrow. I have to agree with Caro – she looks pretty impressive.

She’s not the only one ready to stun audiences with her martial arts skills though. Caro also said Donnie Yen (Commander Tung) flourished a sword so fast, they had to switch to film in slow-motion to be able to see it.

It definitely looks like Mulan will deliver on the action front.

Mulan should have hit theaters back in March, but COVID shutdowns delayed the release. Disney rescheduled the movie’s theatrical release several times. Ultimately though, widespread theater closures forced the studio to switch up its plan.

Enter Disney+…and the (somewhat confusing) Premier Access plan. Instead of hitting theaters, Mulan will have a streaming debut on Disney+ September 4. However, it will only be available to subscribers who pay $29.99 for ‘Premier Access.’ Regular Disney+ subscribers will probably see Mulan hit the main platform eventually, but not any time soon. 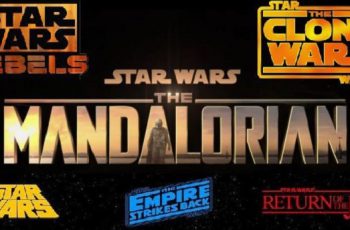 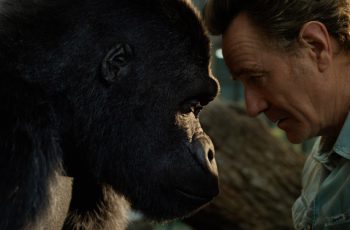 The One and Only Ivan, a movie about a very …