Wonder Woman Annual 4 – The Fate of the Fates 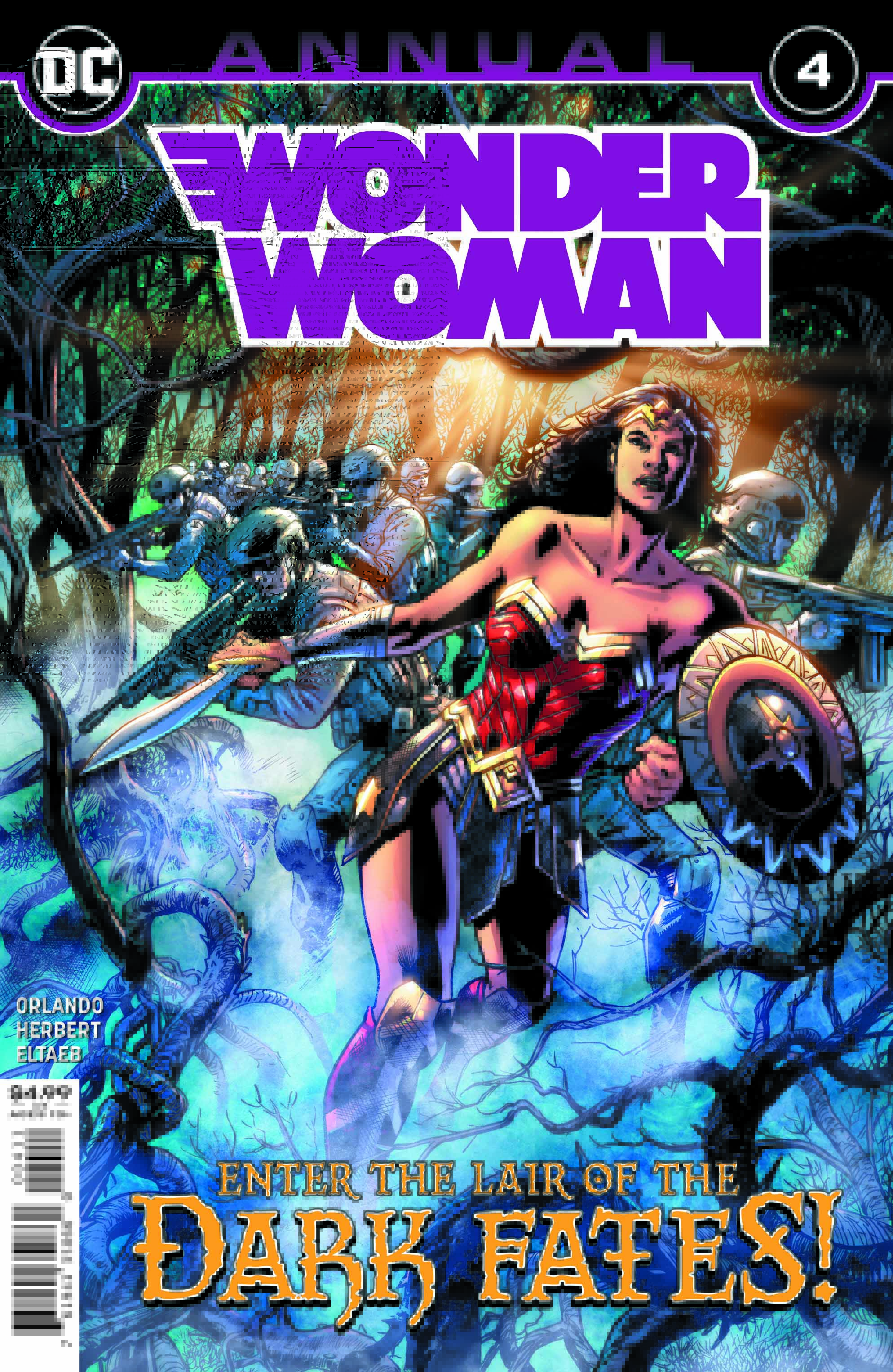 DC Comics likes to put out annuals of its main titles, and they can be a lot of fun. The annuals generally step out of current events and continuity and tell some sort of side story. Creators tend to stretch their wings with these issues. With Wonder Woman Annual 4, we get a lot of action and an interesting moral dilemma for our Amazon Princess.

A mysterious energy field appeared in Brazil and drains the life force from people there. The amazons call on their warrior princess to investigate and solve the problem. Diana knows it to be the work of the dark fates, and with her lasso of truth, she feels confident in her victory.

But the Fates do not give way so easily. Of the three, one possesses the tail of a scorpion. One has head tentacles and the leader is four times their size with the body of a spider. They are not to be trifled with and what happens next is fascinating.

The first fascinating part of this story is Wonder Woman’s lasso of truth. It becomes the crux by which Diana will fail or succeed. The truth of the lasso is the only thing keeping Diana from falling prey to the Fates’ powers, and the one thing they fear for they are the sisters of lies. Diana must maintain contact at all times while rooting the rope outside of the bubble to her Amazon friends.

I love the way creators use the lasso in this issue. Normally Diana uses it to compel the truth from people. Here is anchors Diana not only to the truth, but to the people. When Diana begins to weaken the Lasso reminds her of where true strength lies.

Wonder Woman Annual 4 – Did Diana Do the Right Thing?

Diana fights the Fates in some very well drawn panels through out most of the issue, but as the fight goes on, the true nature of the Fates is revealed. While they are corrupting and destroying the planet, starting with Brazil, their intentions are not as evil as we assume.

We find out the Fates are actually trapped on Earth, but its nature is poisonous to them. They must corrupt it in order to survive. They are no more than lost souls trying to survive. When they tell Diana this she does offer them her help, but only if they surrender. Of course they do not believe her, and she destroys them with the lasso.

Was she right to end them so quickly, or should she have used better diplomacy? Should she have yielded and tried to convince them she could help? Of course the dark Fates who specialize in lies would not believe Diana straight away.

For the first part of this story I felt a bit bored. The authors take their time getting to the point, but once the confrontation begins it’s worth it. The action is very well drawn, and once I saw what they were doing with the story with both the lasso and the under lying theme of the story, it was very enjoyable.

Check out Wonder Woman Annual 4 on sale this week at your local comic store. 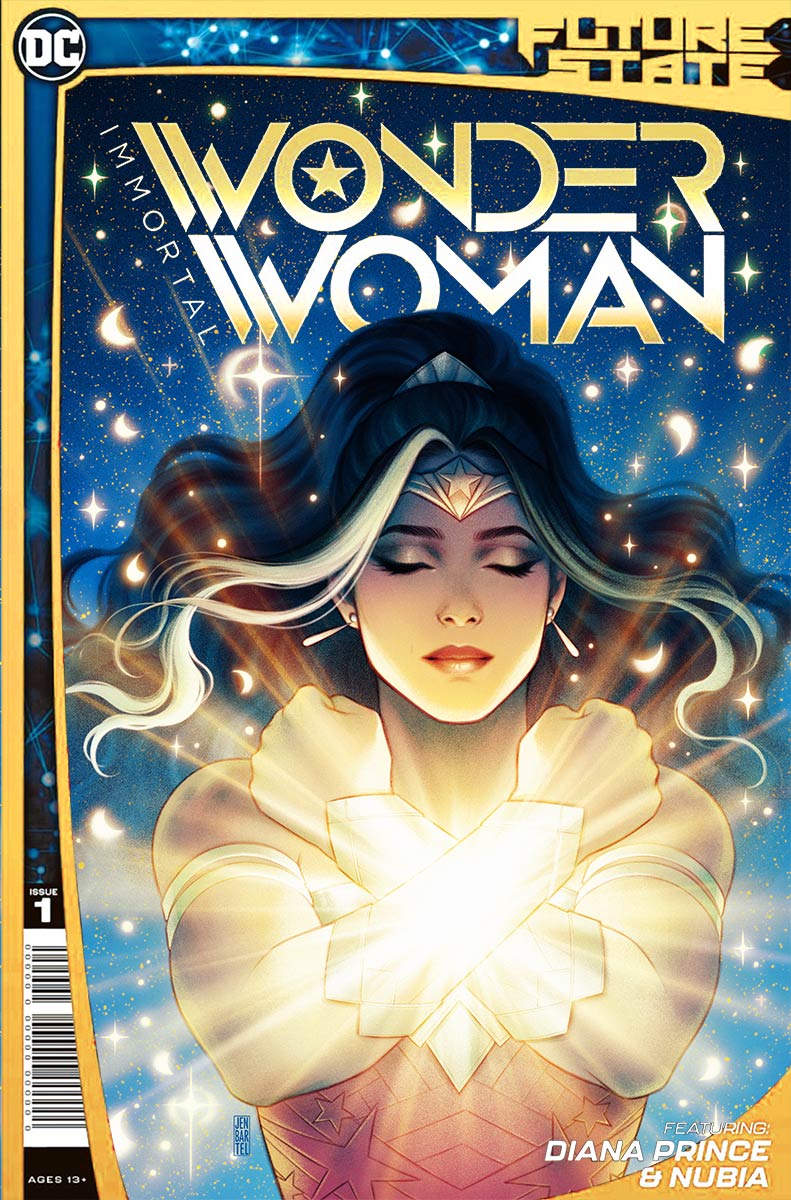 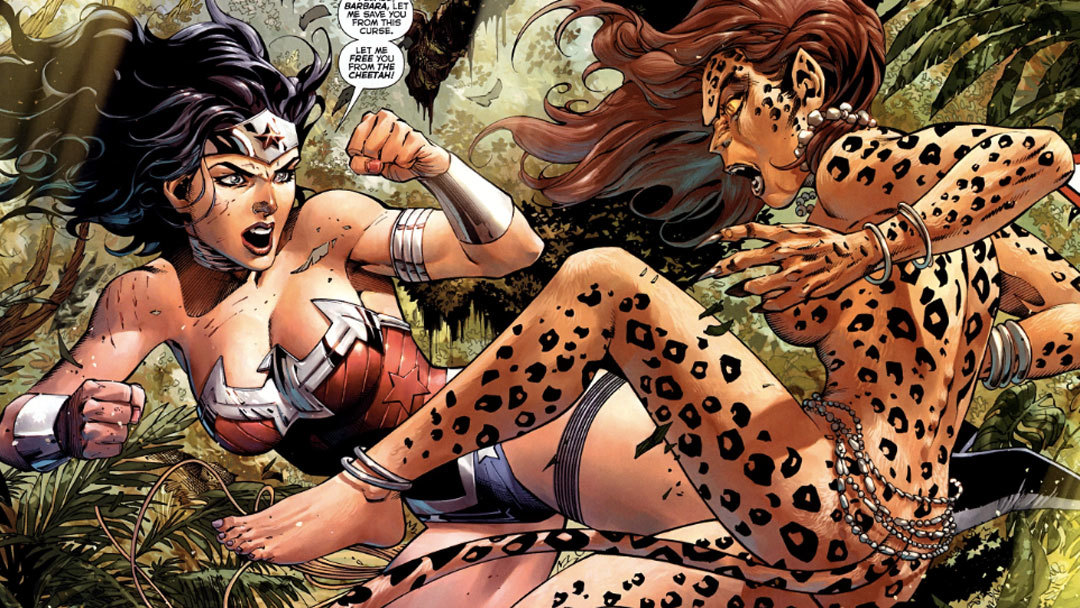 Wonder Woman 760: Return of the Max 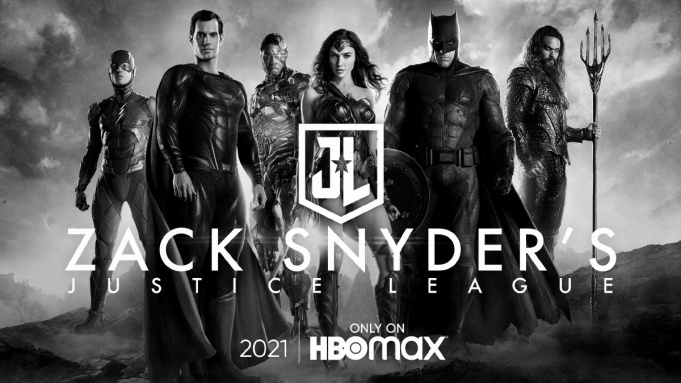 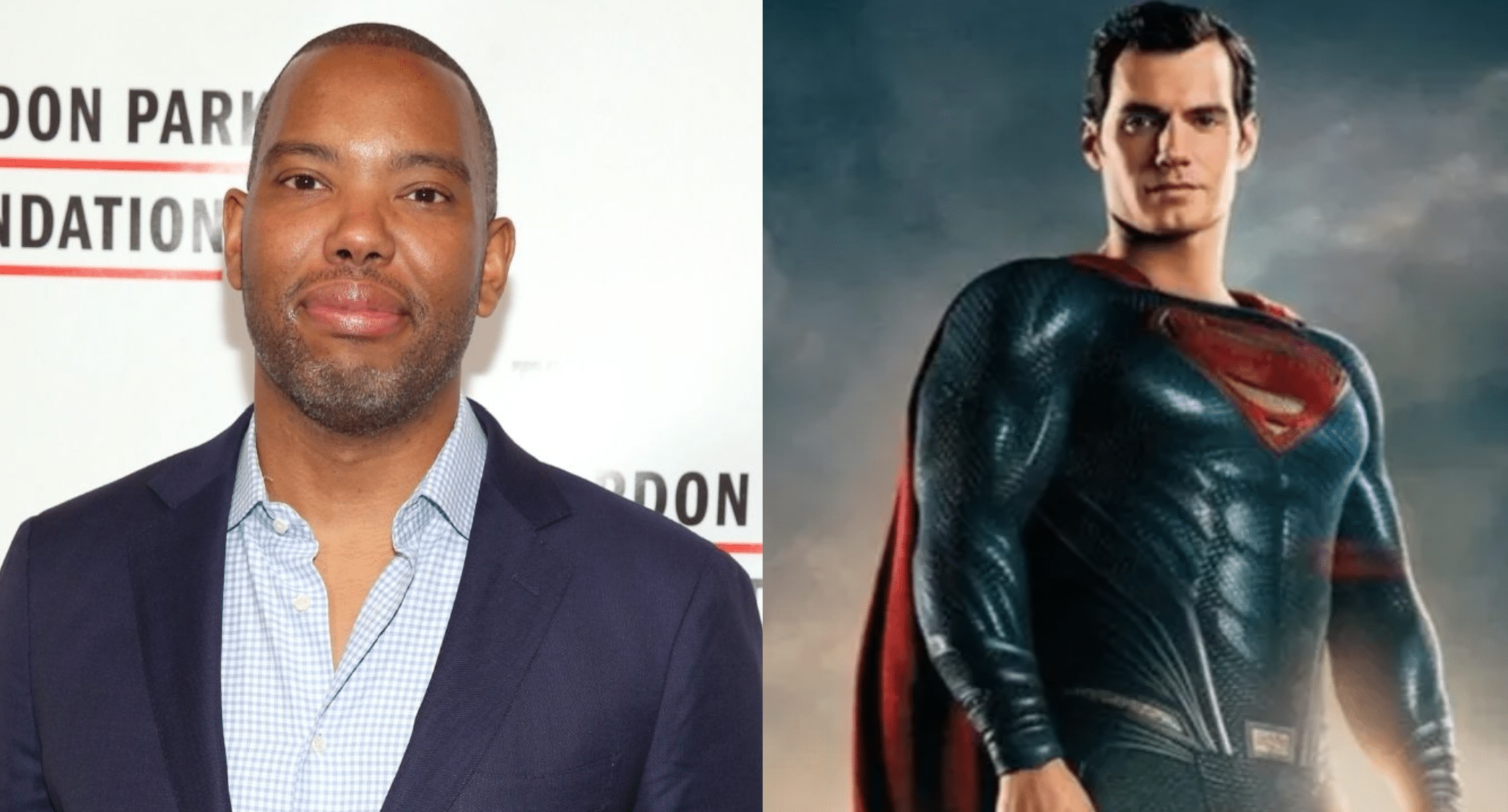