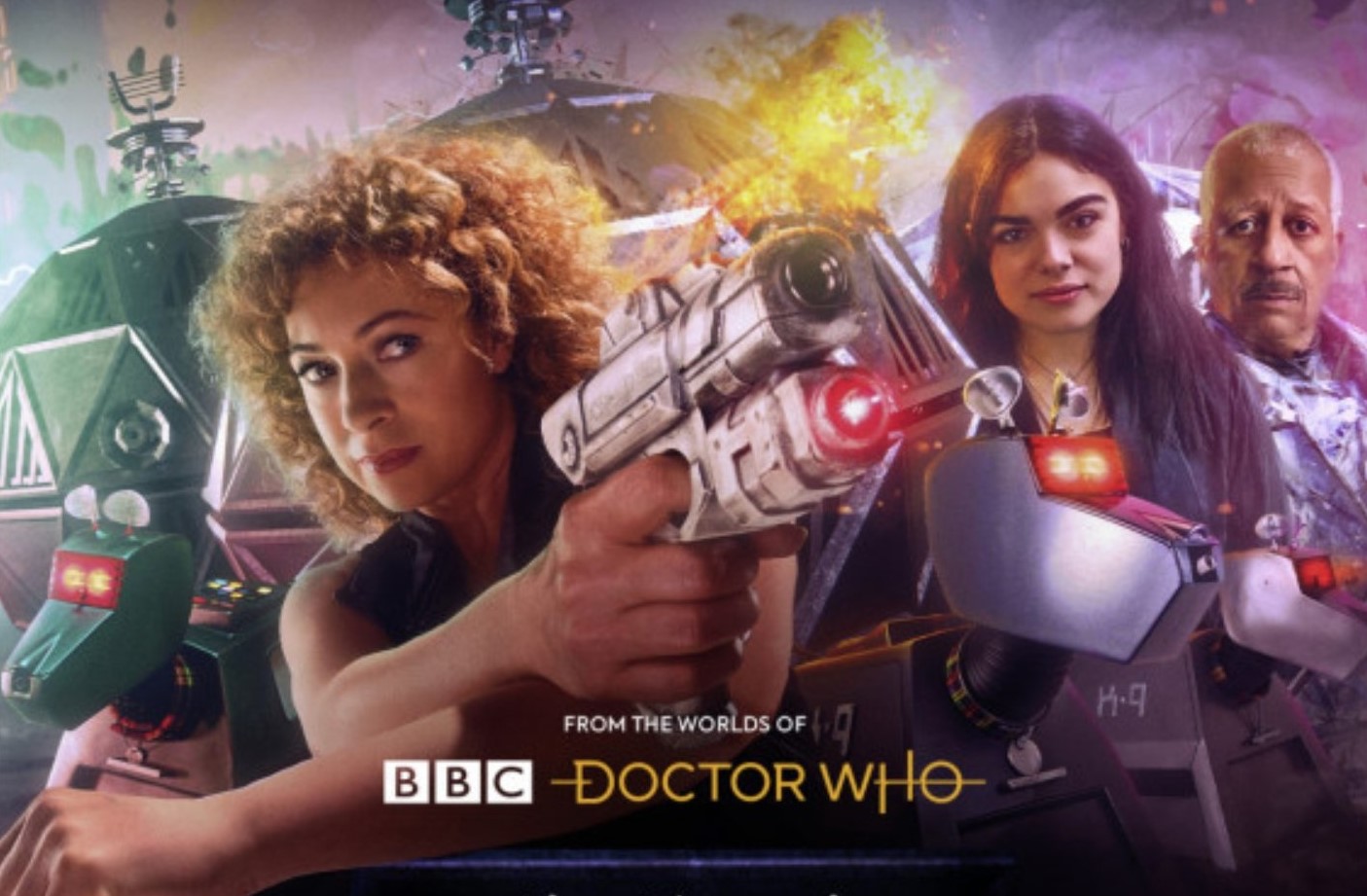 The Diary of River Song: Vol. 8 centers thematically on River’s interactions with various robots, including K-9. Big Finish hasn’t released plot details for the individual stories yet. However, based on the description for the boxset, River meets K-9 in a “forever home.” So…robot dog retirement?

Check out the official Diary of River Song: Vol. 8 boxset description and episode titles below.

It’s River and robots! Professor River Song is an expert in many things, but her tech skills are tested in these encounters with robotic friends and foes. Over the course of four episodes River will battle Mechonoids on an ice world, meet K9 in a ‘forever home’… and help a treasured android friend discover her destiny in the stars.

“A Forever Home” by Alfie Shaw

“Queen of the Mechonoids” by Jonathan Morris

DORS 8 will bring back a couple more characters familiar to audio fans. First up: Salome Haertel as the android Rachel. Rachel appeared in the DORS 2 story “Five Twenty-Nine.” (And fun fact for those that don’t know: Haertel is actually Alex Kingston’s real life daughter!)

The Tenth Doctor and River Song releases first in November.

The Diary of River Song: Vol. 8 can also be pre-ordered now ahead of its January 2021 release. 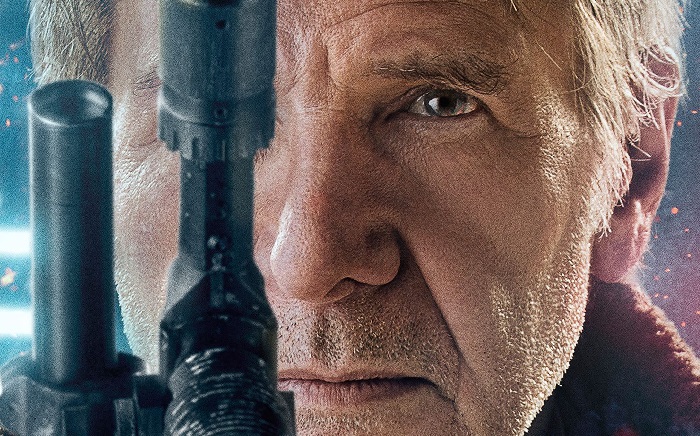 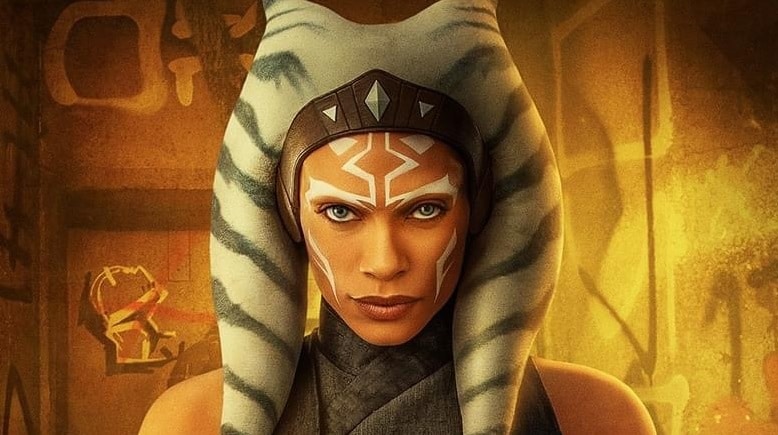 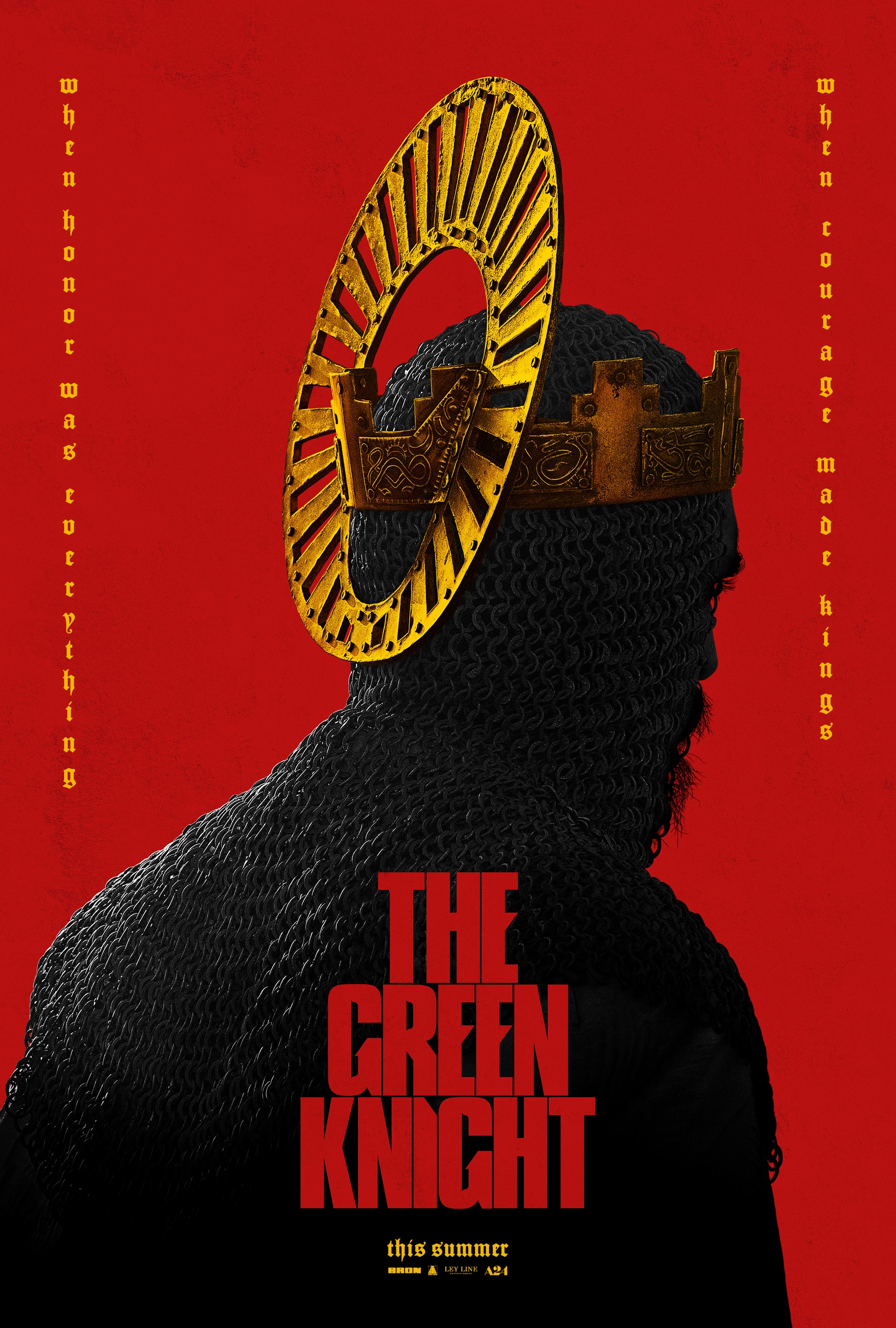