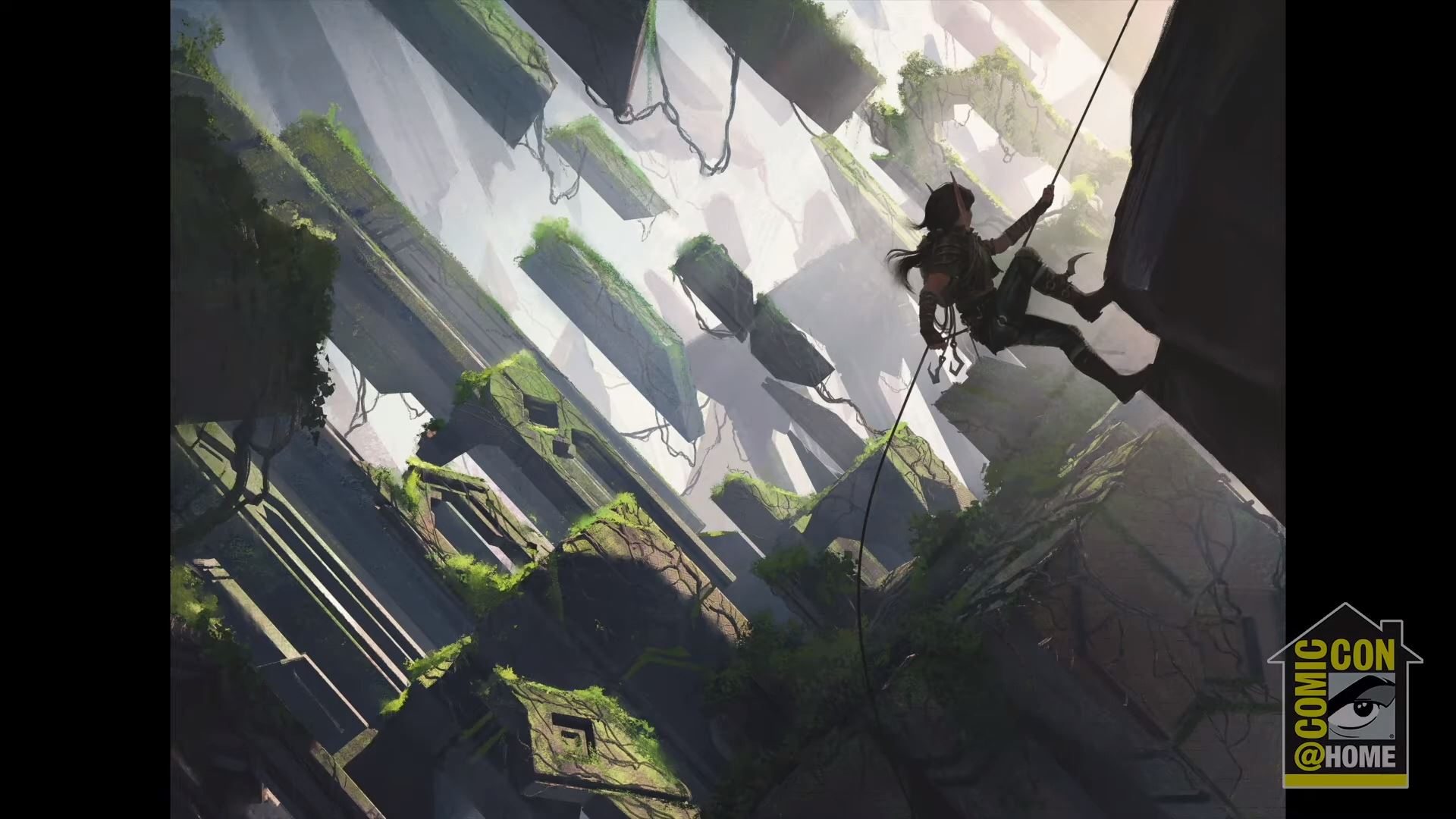 The fun and wonder of the original Zendikar set wasn’t matched by it’s sequel, Battle for Zendikar. Zendikar Rising is trying to match that fun. The third time around, we don’t know exactly what we’re getting but we know when we’re getting it. The first round of previews starts September 1st at 8AM pacific on the Magic Twitch channel. As for the teaser trailer, what was shown or heard?

We got a voiceover that could be from Nissa, it could be from Nahiri, or it could be from someone we don’t know yet. My best guess would be Nissa because it’s her home. She also has the power to manipulate land mass and create new lands. The set doesn’t have a clear antagonist at this point. The Eldrazi are taken care of, so what’s next? Nahiri also already went nuts and tried to destroy Innistrad. So what could it be? The story team at Wizards of the Coast is always spot on with their writing for the stories, so I’m sure it’ll be good.

As for the cards, we didn’t get any in this teaser. The video follows this little pink flower the entire time. While it could mean something, it’s probably just there to fake people out thinking it’s a Lotus of some kind.

Mark Rosewater did a panel at Comic-Con@Home about Zendikar Rising. There was a whole bunch of art for the set shown off there. In addition to the art, he gave some news about a new type of booster pack, and some small teases of what’s in store for the upcoming set.

For more on Magic, MTGA, or any other general pop culture, make sure to check back to That Hashtag Show. 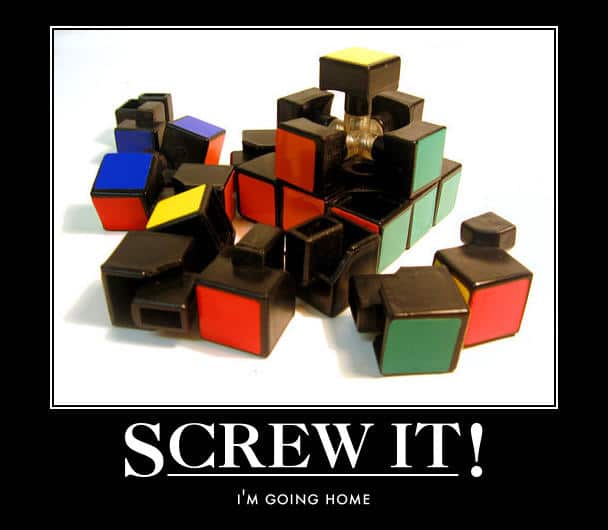 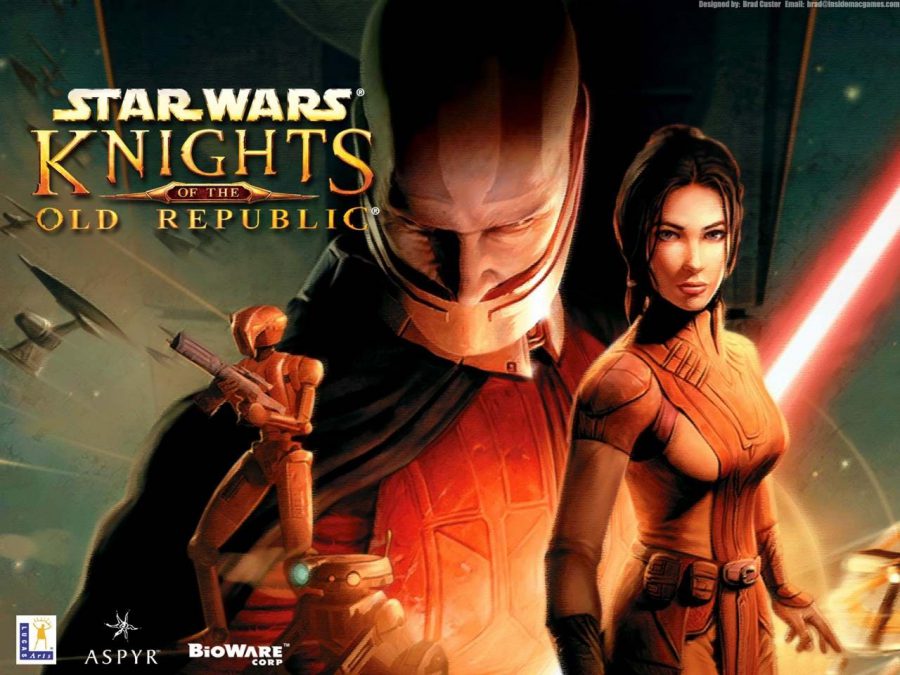 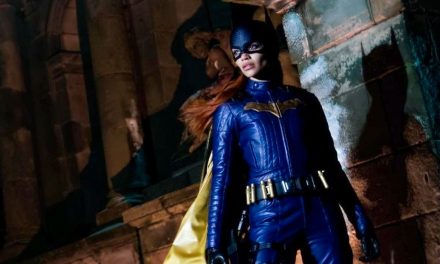 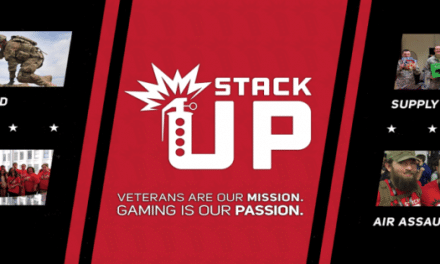 Stack Up: Helping Veterans Through Gaming