To celebrate the 40th Anniversary of STAR WARS: The Empire Strikes Back, Adidas has introduced a new shoe that will be on every Bounty Hunter’s wanted list. The Top Ten Hi Star Wars Boba Fett Shoes was announced this week by Adidas. Taking the colors from Boba Fett’s iconic Mandalorian armor, Adidas converted it to a shoe style that will make anyone in the Outer Rim jealous. Here are the official details from Adidas.

THIS ONE IS FOR BOBA FETT.

A redesign of the Top Ten Hi silhouette to honour the mysterious bounty hunter with few words and many fans. A special colourway with the same hues that made Boba Fett stand out from his imperial mates. ​​Debuted in 1979, just one year before the release of “The Empire Strikes Back”, the Top Ten Hi was first designed for high performance on the basketball courts. It is one of the most celebrated adidas streetwear silhouettes today and its minimal design makes it a perfect representation of Boba Fett. It even has holes that allow the skin to breathe just like his armour.

The details in and on the shoes are amazing

The print on the sockliner shows him standing at Lando Calrissian’s base next to Darth Vader’s troopers. On the inside flap of the attached pocket, you’ll read his iconic line: “You can run, but you’ll only die tired.”​​Whether you’re part of his fan club or an admirer of the Top Ten Hi heritage, this piece celebrating the 40th Star Wars anniversary of Episode V is worth adding to your collection. A poster and Star Wars lace jewels are included in the special packaging of this shoe.

Where to get them?

The Adidas Top Ten Hi Star Wars Shoes “Boba Fett” will be available on September 24th at the Adidas UK online store, and will retail for £84.95 (US$111).

What are your thoughts on these Boba Fett shoes by Adidas? Are you going to try to get a pair on release day? Also what other Star Wars shoes do you have in your collection? Well, That Hashtag Show wants to hear from you! 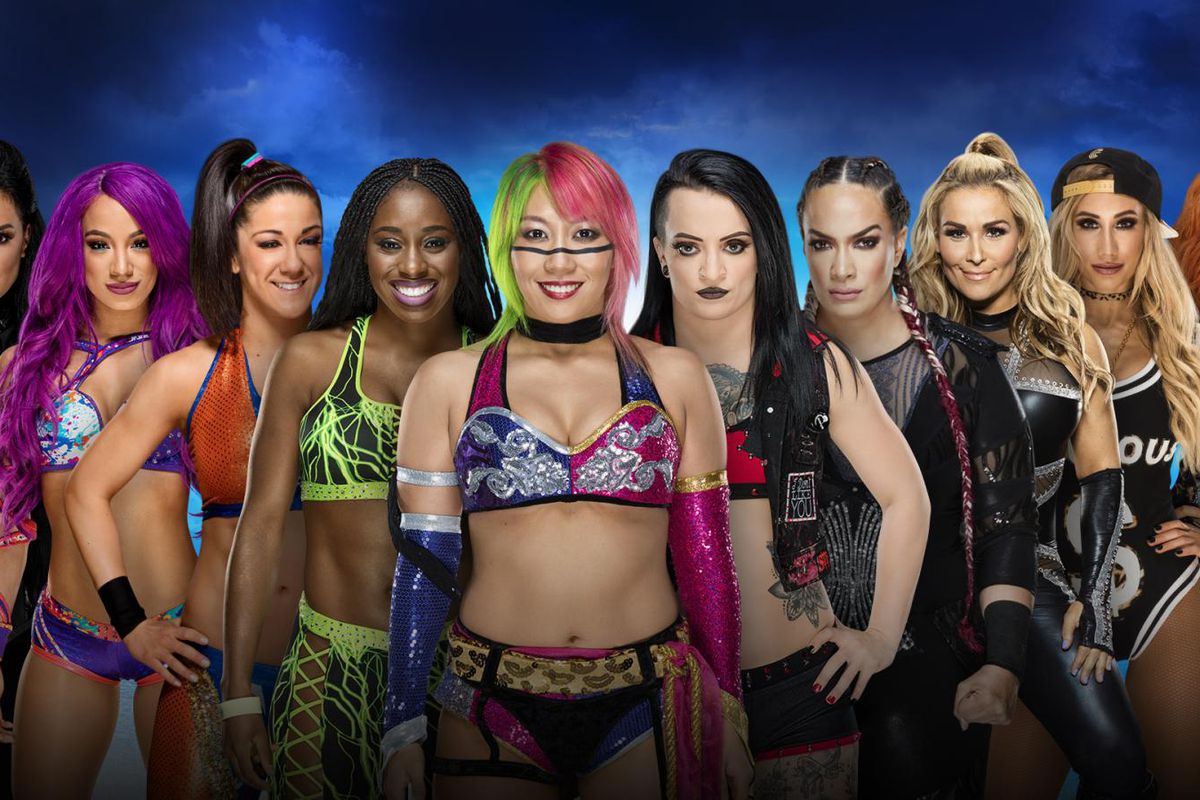 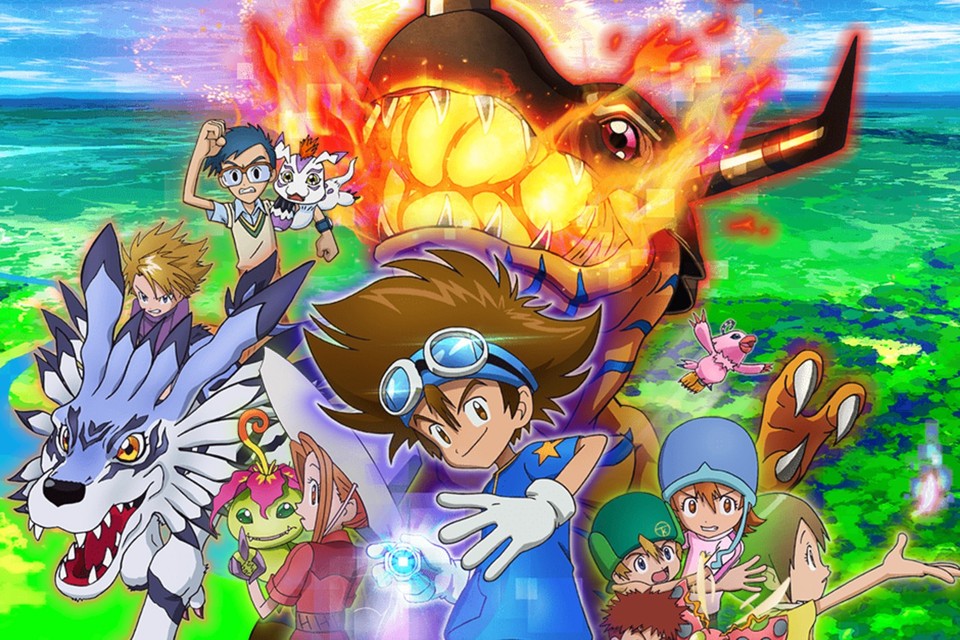 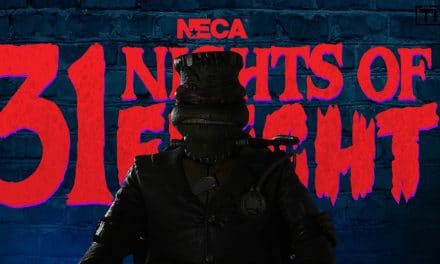