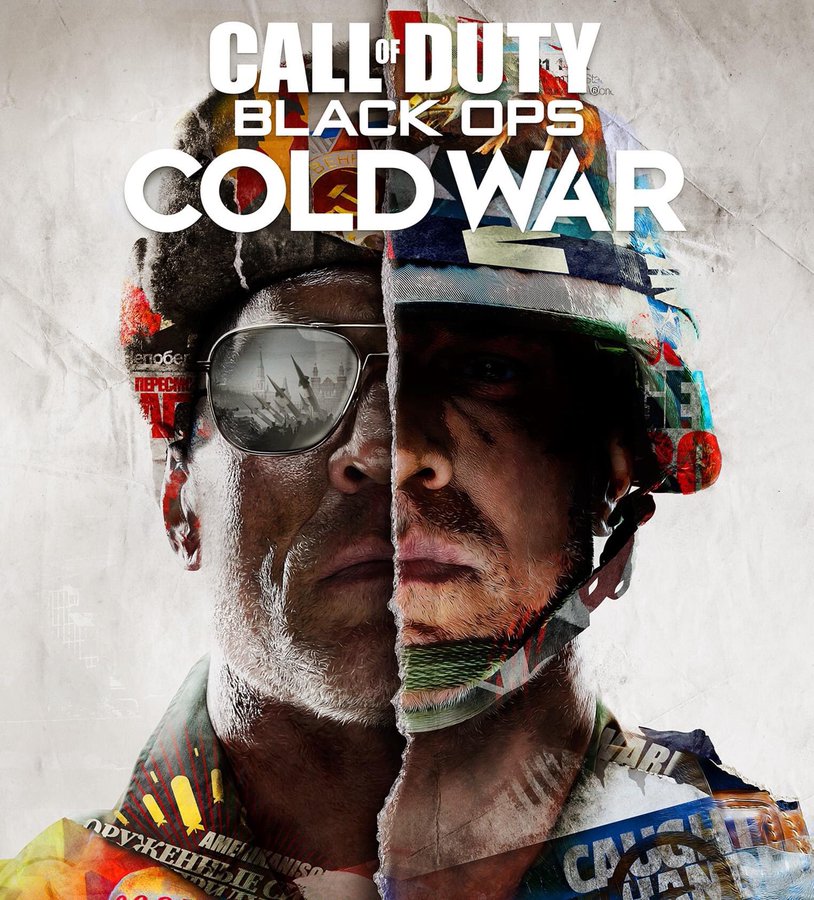 If there’s one thing that Call of Duty games can consistently do, it’s hype their games up. This most recent trailer for the next entry in the franchise, Call of Duty: Black Ops Cold War, gives that tradition some extra punch. As we had with a leak of the details about the game yesterday, all of those have been confirmed by this trailer and an announcement from Activision/Treyarch. The game comes out on Friday the 13th in November. Following this, we’ll be getting three editions of the game. Standard, next-gen, and Ultimate. The details of the Ultimate Edition aren’t confirmed yet.

While this trailer didn’t show any gameplay or multiplayer details, it confirmed the release date and time period for the game. Curiously, the announcement makes sure not to put a date on when those next-gen consoles are releasing. Originally shown off in the Warzone extension of Modern Warfare, that’s also making a return for this game.

Black Ops Cold War is going to have all the normal Call of Duty modes. Zombies, multiplayer, a single-player campaign, and Warzone are all promised.

In pure Black Ops style, Call of Duty: Black Ops Cold War fuses elements of 1980s pop culture through a mind-bending conspiracy story. Where deception and subterfuge are the norm in the gripping single-player Campaign. In this sequel to the original Call of Duty: Black Ops, players encounter historic figures and learn hard truths as they battle around the globe through iconic locales like East Berlin, Turkey, Vietnam, Soviet-era Moscow, and more.

We’ll be getting a look at the multiplayer on September 9th on the Call of Duty Twitch channel. The open-beta doesn’t have an official start date. But it’ll be available on PS4 first, continuing that awful tradition of Sony consoles getting content first.

So, what do you think of Black Ops Cold War? I’m sufficiently hyped for the game. Are you?

For more on Call of Duty, video games, or any other general pop culture, make sure to check back to That Hashtag Show for more. 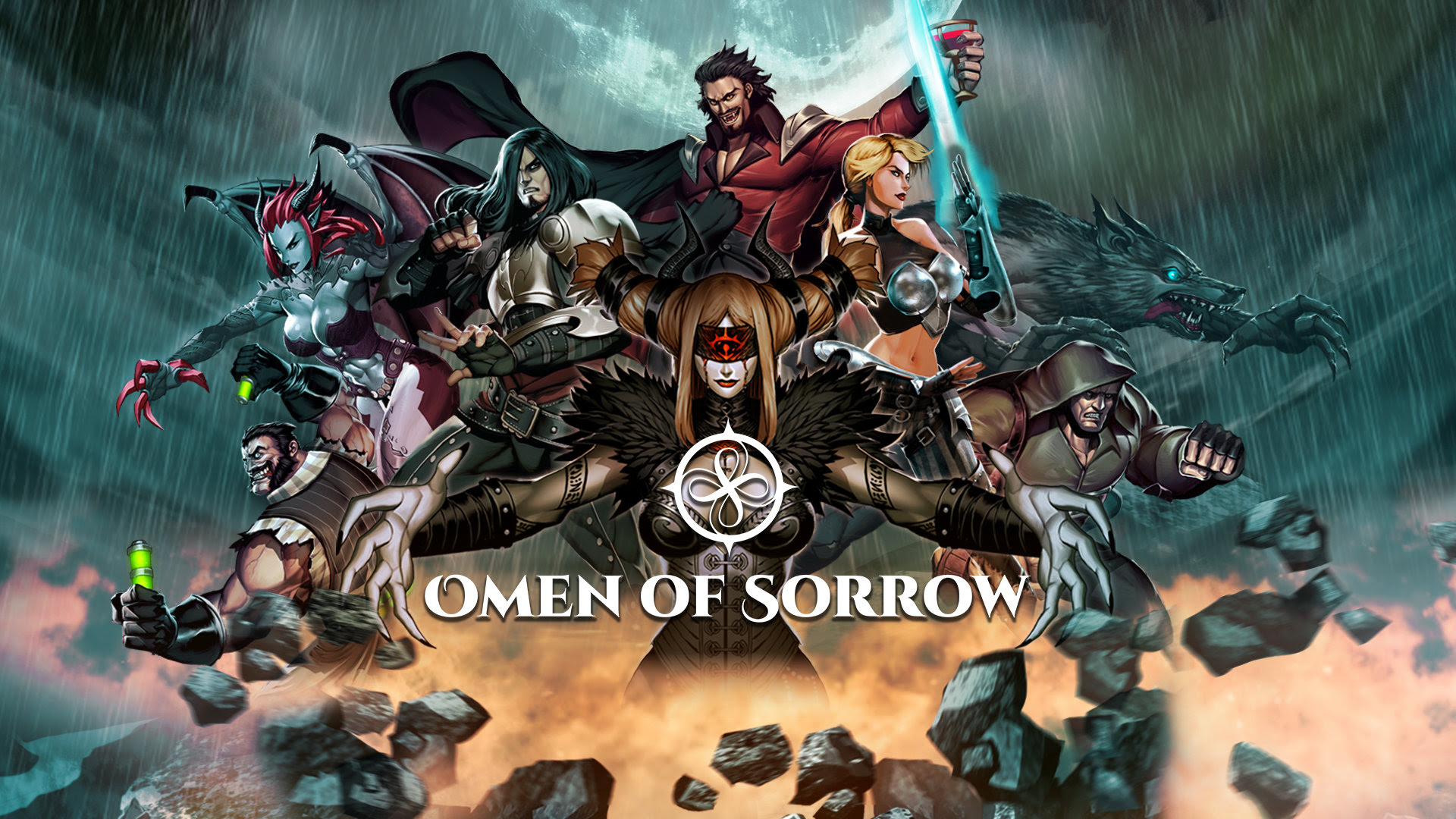 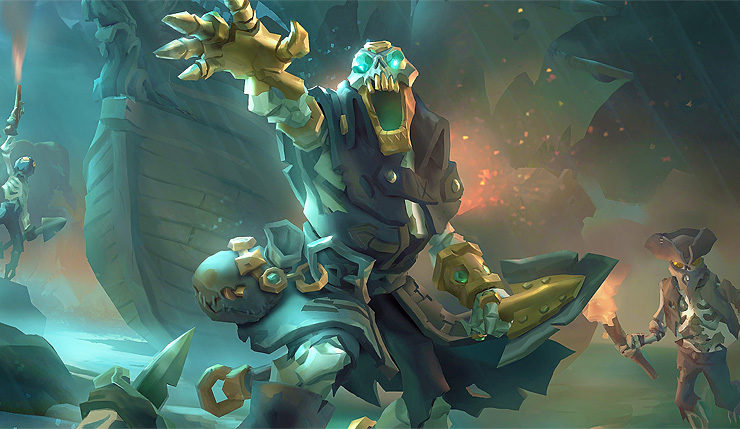 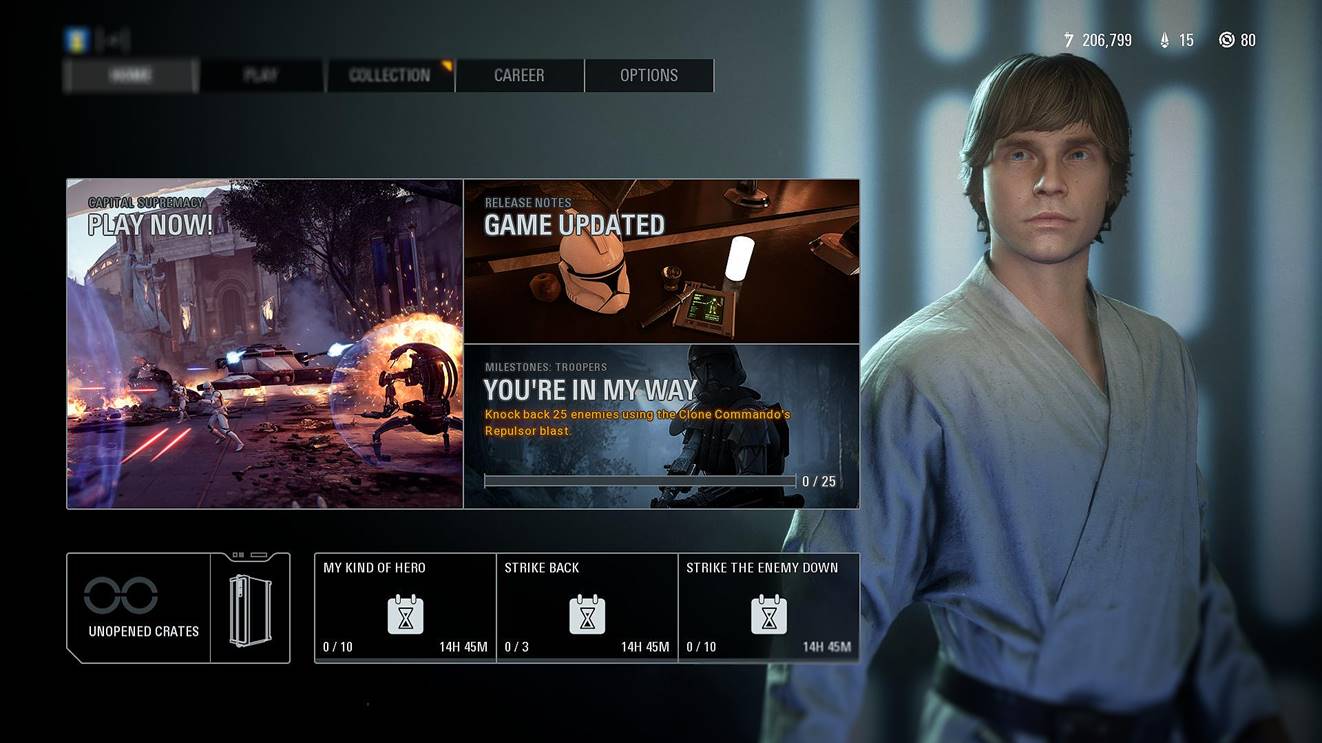