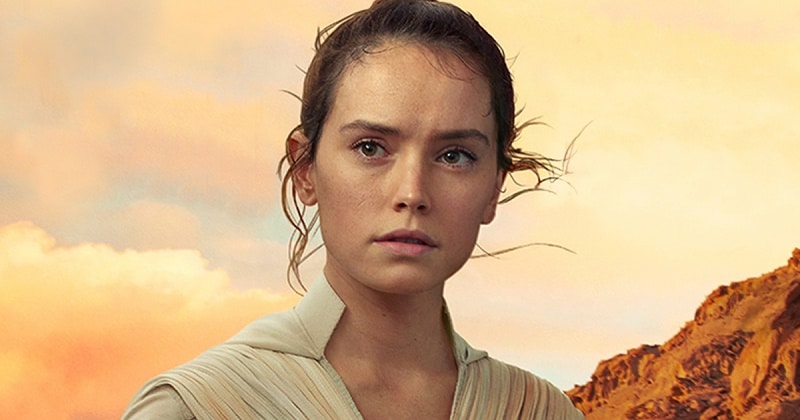 Late last year we wrote about the so-called “Star Wars Curse” and how acting in the saga has affected the actors’ careers. We at the time had taken umbrage to the way in which another publication reported on the notion…. But not so much at the notion itself. (You can see the referenced article below.) Based on a recent interview, however, it seems the idea of a Star Wars curse may not be too far-fetched, after all. Despite being the clear star of the sequel trilogy, Daisy Ridley has struggled to find work following The Rise of Skywalker.

Granted, when it comes to the “Rey” actress not finding work, we need to put things in perspective. Within weeks of The Rise of Skywalker hitting theaters the world found itself embroiled in a global health crisis. COVID-19 turned the entertainment industry on its ear. Productions halted. Studios pushed back releases. Disney is even sending Mulan straight to Disney+.  But for Daisy Ridley personally, it may go beyond industry changes. There may very well be a stigma attached to the generally-less-than-well-received Star Wars sequel trilogy. Rightfully or wrongfully, it seems to have enveloped the young actress.

Daisy Ridley spoke to Entertainment Weekly recently regarding her employment woes following Episode IX’s release. “Nothing was coming through,” she lamented in reference to those first few months of 2020:

Daisy Ridley, however, is an optimist. “I had that moment of ‘Oh my god!’ and then just thought ‘everything in its right time.'” Still, here we are many months later and…. The only new work Ridley spoke of specifically was some video game voice-over work. She’ll lend her voice to the game Twelve Minutes for Xbox and PC.

What do you think, folks? When studios finally ramp up production post-COVID, will we see Daisy Ridley again? Or is the “Star Wars Curse” all too real? Let us know your thoughts below! 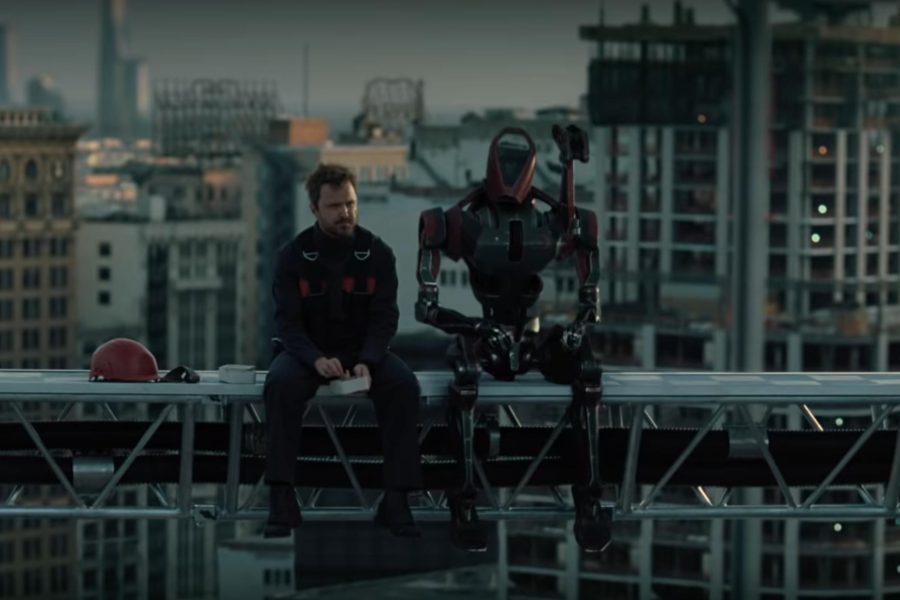 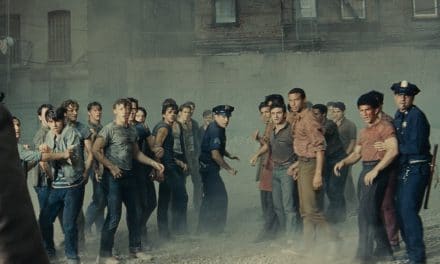 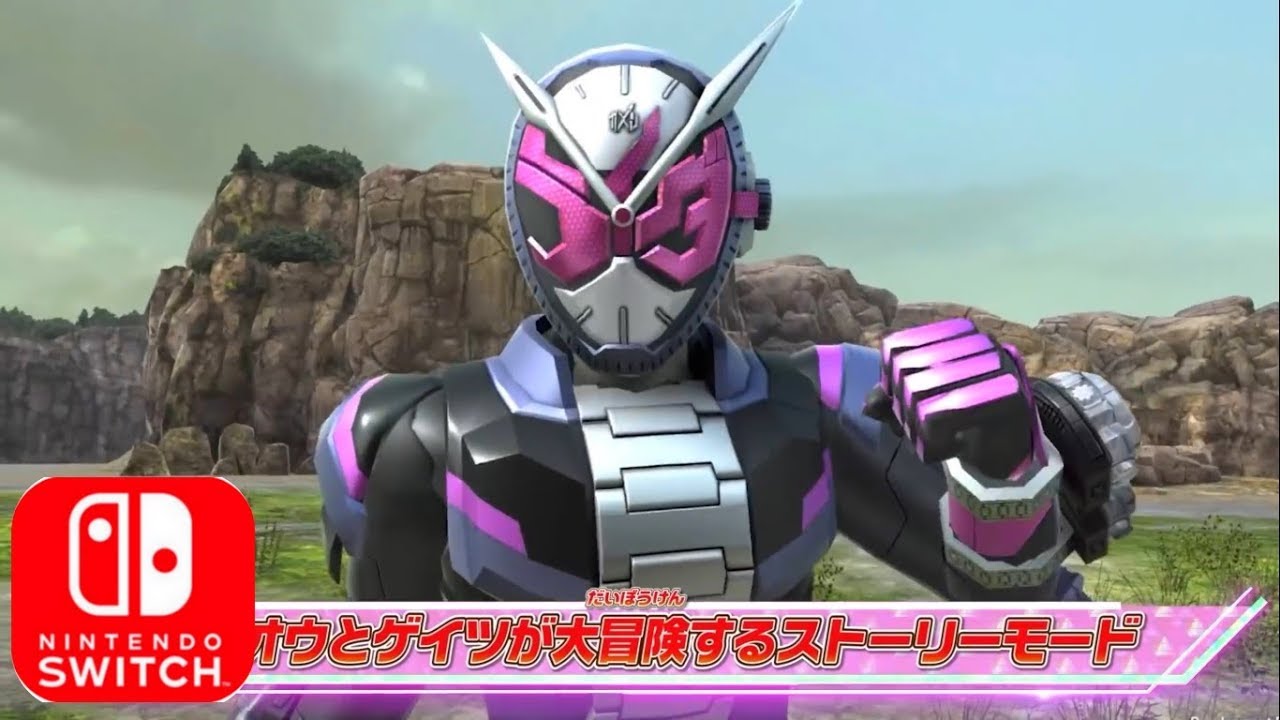 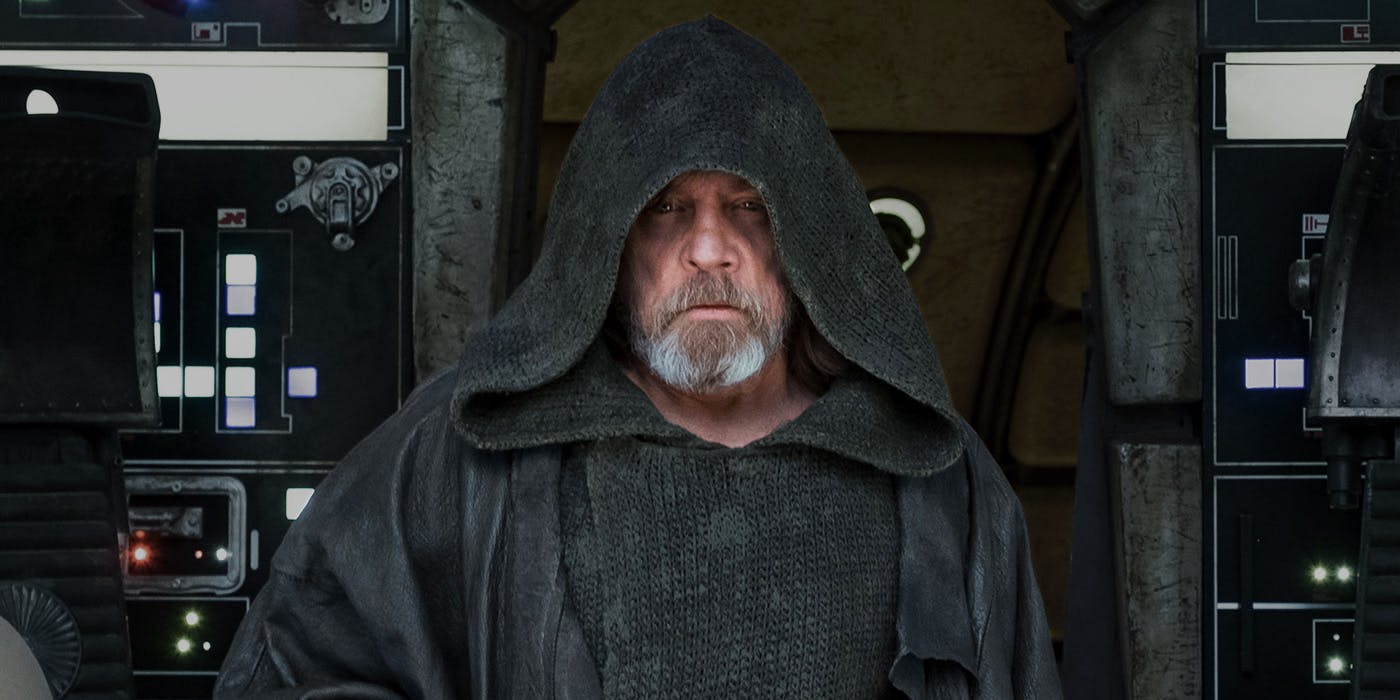