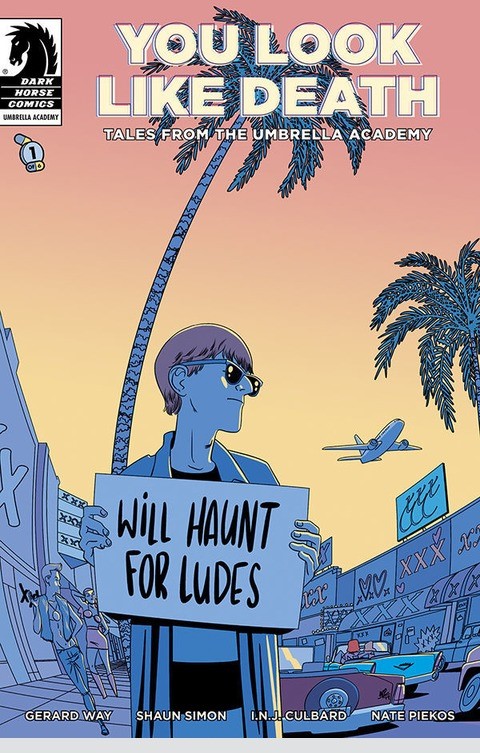 Attention Umbrella Academy fans. We enjoyed the original comics, and hopefully everyone watched the Netflix original series creation. Now the one sibling that stole every scene he entered, gets his own series run. Number Four himself, Klaus, is coming to comics! Here is the synopsis of the trouble Klaus causes in this spin off:

The first Umbrella Academy spin off series! When 18-year-old Seance gets himself kicked out of the Umbrella Academy, and his allowance discontinued by Hargreeves, he takes to a place where his ghoulish talents will be appreciated–Hollywood. After a magical high on a vampire-drug-lord’s stash, Klaus needs help, and doesn’t have his siblings there to save him.

This series from Dark Horse Comics promises to deliver on everything we know and love about our favorite Necromancer. Klaus always danced to the beat of a different with drummer than his siblings, His chief talent always revolved around getting himself and his family into the worst forms of trouble one could imagine, but with the power of his siblings everyone tends to make it out in more or less one piece. Now not only does he dive head first into the dark side of Hollywood, but he no longer can count on his siblings to bail him out. With this being 18 year old Klaus, he lacks the finesse and nuance of his powers he grows into later.

This comic series, titled You Look Like Death, comes from Gerard Way and Shaun Simon, colors by I.N.J. Culbard and letters by Nate Piekos. Look for this series to mirror the eclectic, colorful palates of the original series. Some may not like it while others flock to it. Either way the art grew into one of the signature trademarks of the series.

Look for the issue next week, Sept 16th. 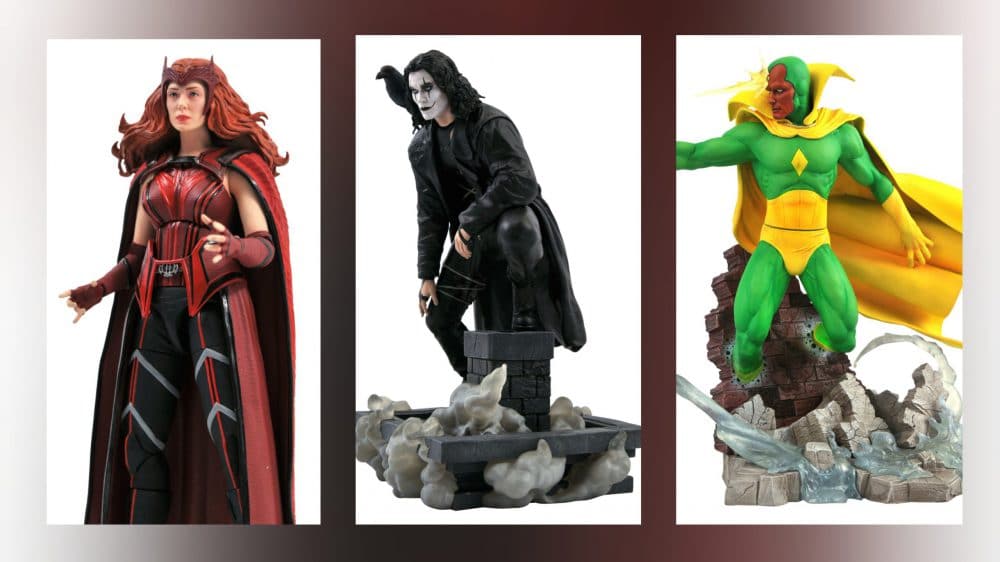 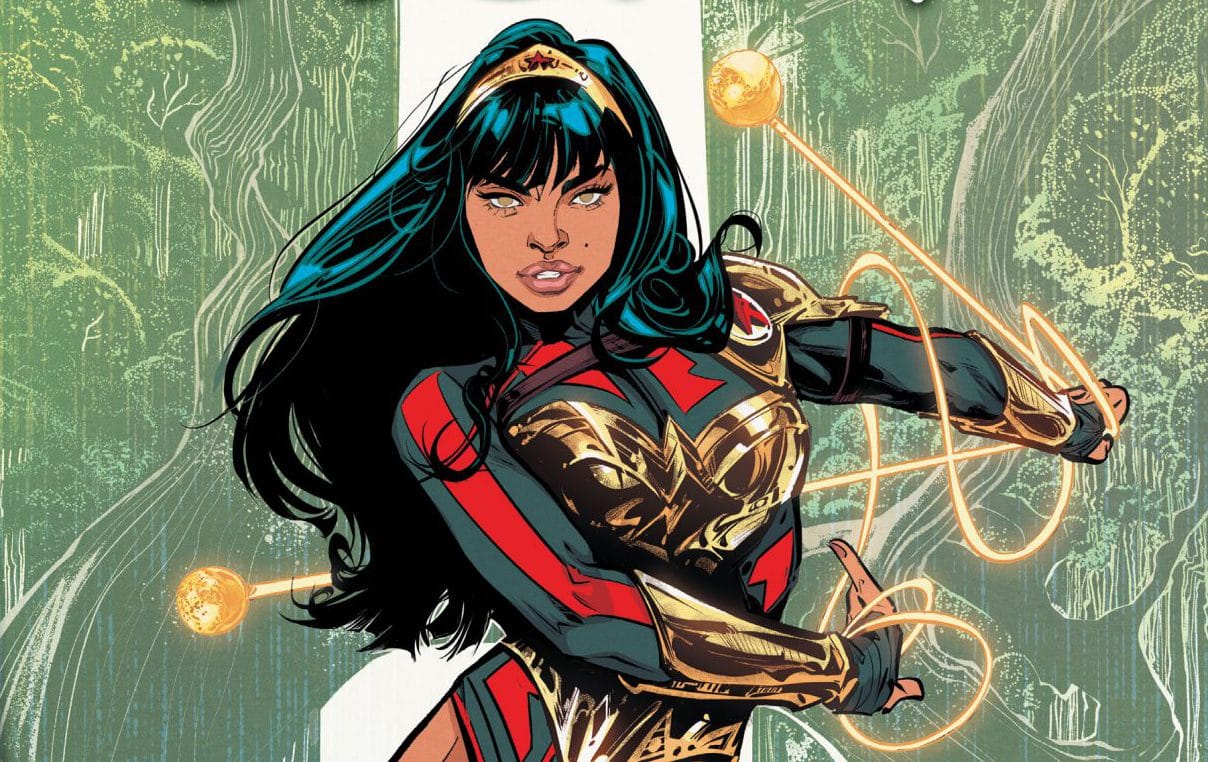