Is Safin 007’s most terrifying adversary yet? That’s probably up for debate, but Rami Malek sure looks unsettling in the latest behind-the-scenes look at No Time To Die.

The new clip shows Malek as Safin in the upcoming James Bond flick. Malek and director Carey Joji Fukunaga weigh in on what makes Safin a powerful villain.

Watch the “Meet Safin” clip below:

“What I really wanted from Safin was to make him unsettling,” says Malik in the clip.

Malik went on to say one reason Safin makes a good villain is that he thinks of himself as being heroic. “We both eradicate people to make the world a better place,” Safin tells Bond.

“What he wants and what he’s willing to do makes him a very frightening character, both personally to Bond but also at a global level,” says director Fukunaga.

“Safin is a formidable adversary. James Bond has to adapt to that,” says Malik.

007 fans can see how Bond adapts to take on Safin in just a few months. No Time To Die hits theaters November 20.

For a refresher on what else to expect from the 25th Bond film, check out the trailer and official synopsis below.

In No Time To Die, Bond has left active service and is enjoying a tranquil life in Jamaica. His peace is short-lived when his old friend Felix Leiter from the CIA turns up asking for help. The mission to rescue a kidnapped scientist turns out to be far more treacherous than expected, leading Bond onto the trail of a mysterious villain armed with dangerous new technology. 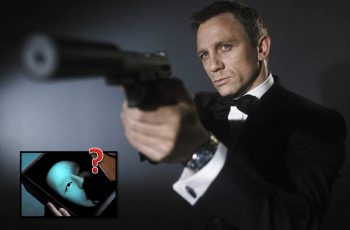 Bond fans who watched the Chiefs-49ers game this weekend were … 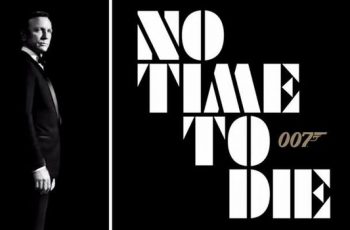