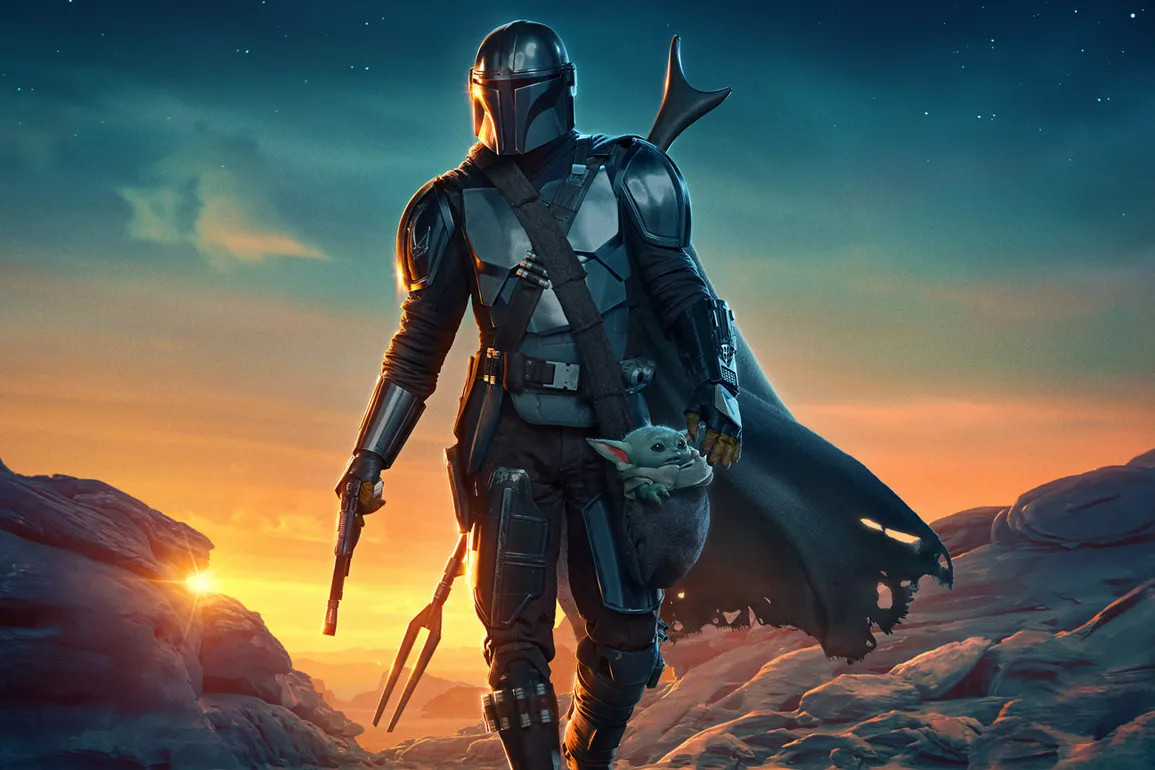 The wait is over! Today we got our first look at Season 2 of The Mandalorian, and it didn’t disappoint! Here is the official trailer and press release below:

“THE MANDALORIAN” FROM LUCASFILM

What are your thought on The Mandalorian Season 2 trailer? What stuck out to you the most? Also are you hoping for anymore trailers before the season starts? That Hashtag Show wants to hear from you.

You can tell us your thoughts on The Mandalorian trailer by leaving a comment below or hitting me up at starwarsnerd574. You can also join me at the Midwest Star Wars Fanatics fan page to chat all things Star Wars. Also, make sure to stay up to date on all the Star Wars news by following us at ThatHashtagShow.com. More importantly be safe, I can’t wait to see you all at Celebration 2022.

7 Pics Of Olivia Munn As Slave Leia Will Make Your Day! 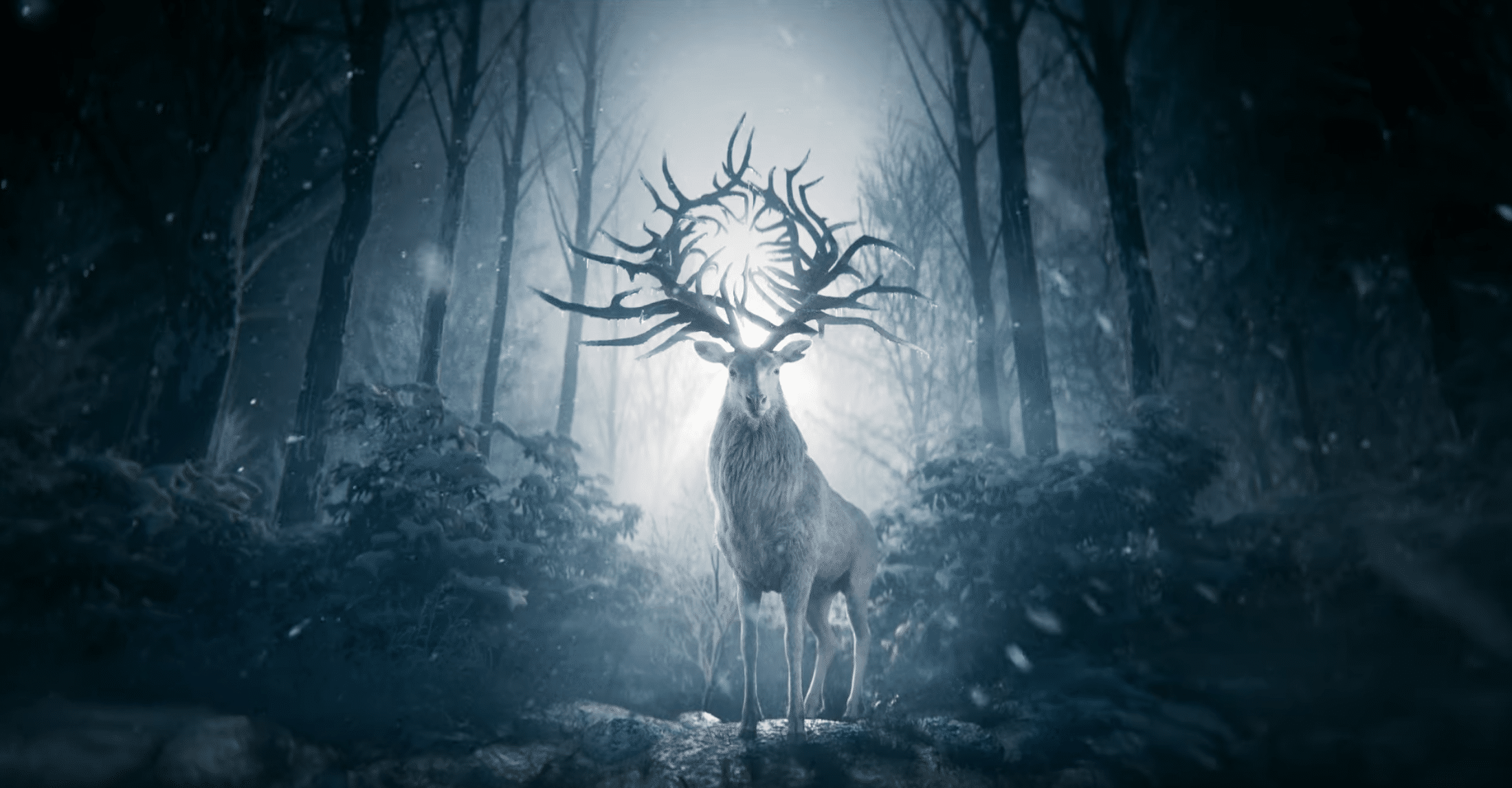