Boom! Studios is making it easier than ever for Buffy fans to get their fix.

The comic studio’s latest collection brings together Buffy the Vampire Slayer season 12 for the first time ever. The Season 12 Library Edition hardcover collection includes Giles: Girl Blue #1-4 and BTVS Season 12 #1-4. The collection also includes a story from Buffy: The High School Years titled “No Need to Fear, the Slayer’s Here.”

The BTVS: Season 12 comics, originally published by Dark Horse, serve as the last season to the original TV series continuity. Girl Blue was a Giles-centric spinoff from season 11 used to transition into season 12.

Here’s more about the issues included in the Season 12 Library Edition.

Issues #1-4: Rupert Giles returns to high school! But this time — as a grown man living in a teenage body — Giles will be a student instead of a teacher. When a mystical influence is detected and teachers start to go missing, Giles enrolls to investigate. If Giles can get through one day as a student, he’ll have a chance to find out who, what, and where, but high school is still hell.

Following the world-altering finale of Season 11, Buffy and the Scoobies have had a laid-back year in the saving-the-world department. But as they’ve learned over their years of fighting the forces of darkness and thwarting many an apocalypse, nothing stays quiet for long. When Dawn and Xander’s housewarming party is crashed by some familiar faces (Angel!) with news of an amassing force that must be reckoned with—Wolfram & Hart, a legion of demons, and Harth, a vampire from the future—Buffy finds herself in a time warp that could alter the fate of the world and could spell the end for Buffy, her friends, and the Slayers, forever.

“No Need to Fear, the Slayer’s Here”: Sixteen-year-old Buffy is still learning her trade, and sometimes battles with demons and bad luck can erode a girls confidence — and her ability to have high-school fun… #SlayerStruggleIsReal. 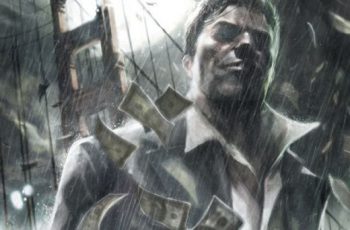 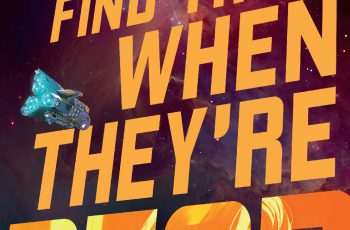 A few weeks ago I previewed the latest from BOOM! …