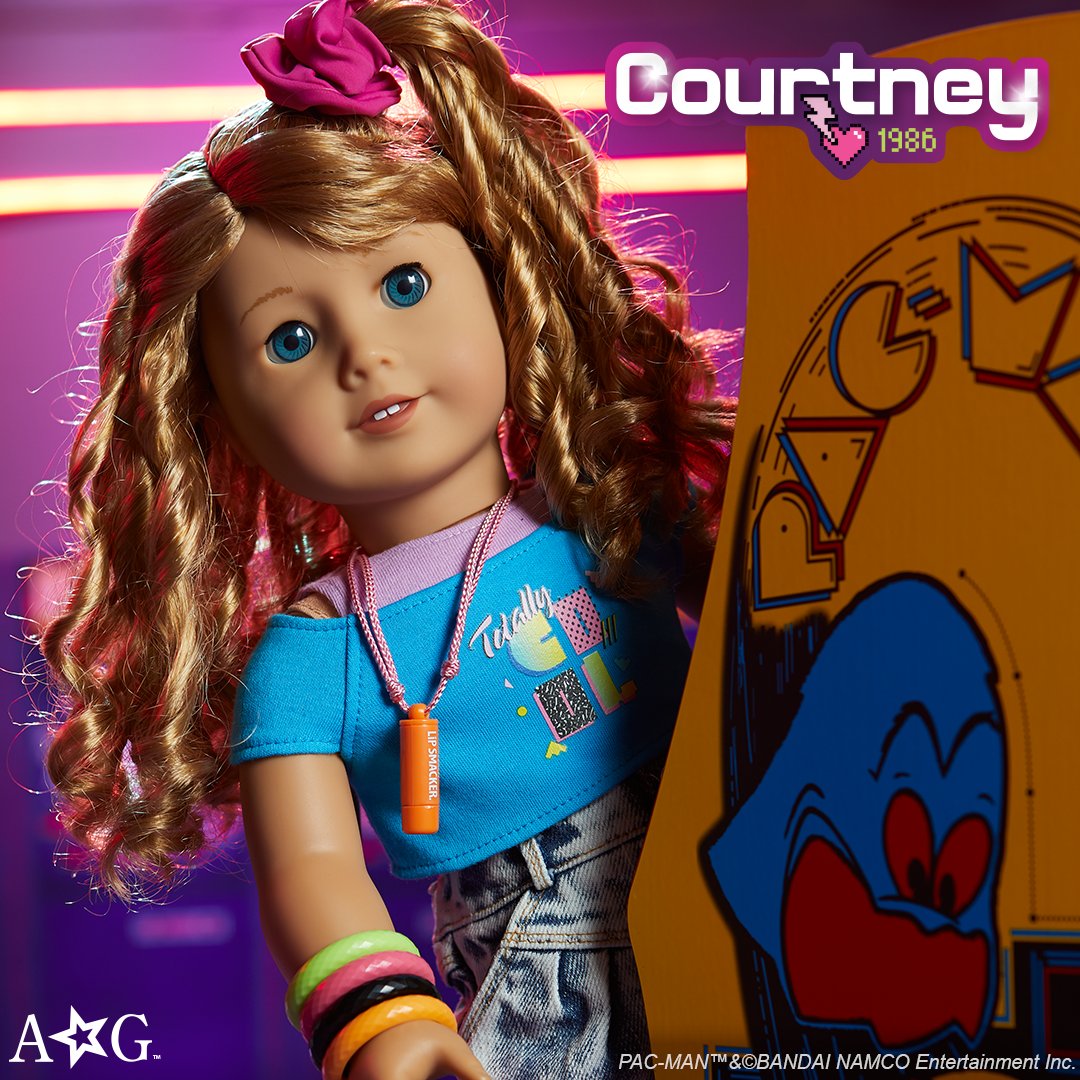 While Wonder Woman: 1984 isn’t releasing for some time, there is something from 1986 that is getting released. American Girl have announced their newest Historical Character: Courtney Moore.

She is described as “The Pac-Man Champion at her local arcade. And she also wants to be a Video Game Developer.”

This doll is pretty huge for American Girl. Not just because she’s their first doll from the 1980’s. But she also wants to be a Video Game Designer. And for any young girls who want to work in video games, this is the perfect character for them.

Now being is she’s from the 80’s, the fashion for her is pretty stylish.

Now accessory wise, they have one of the coolest accessories ever: A working PAC-MAN arcade cabinet.

Courtney loves going to the arcade with her friends to play video games, and PAC-MAN is one of her favorites. This gnarly arcade game has a working joystick and buttons, and plays just like the real thing from the 1980s with authentic arcade sounds, multiple levels, ghosts, and fruit. It has a built-in rechargeable battery—no quarters needed!

So right now, Courtney is available on the American Girl website. She arrives in the stores on Friday, and her arcade cabinet is up for pre-order. And will be available on October 9th.

For more on American Girl, toys, figures, or any other general pop culture, make sure to check back to That Hashtag Show. 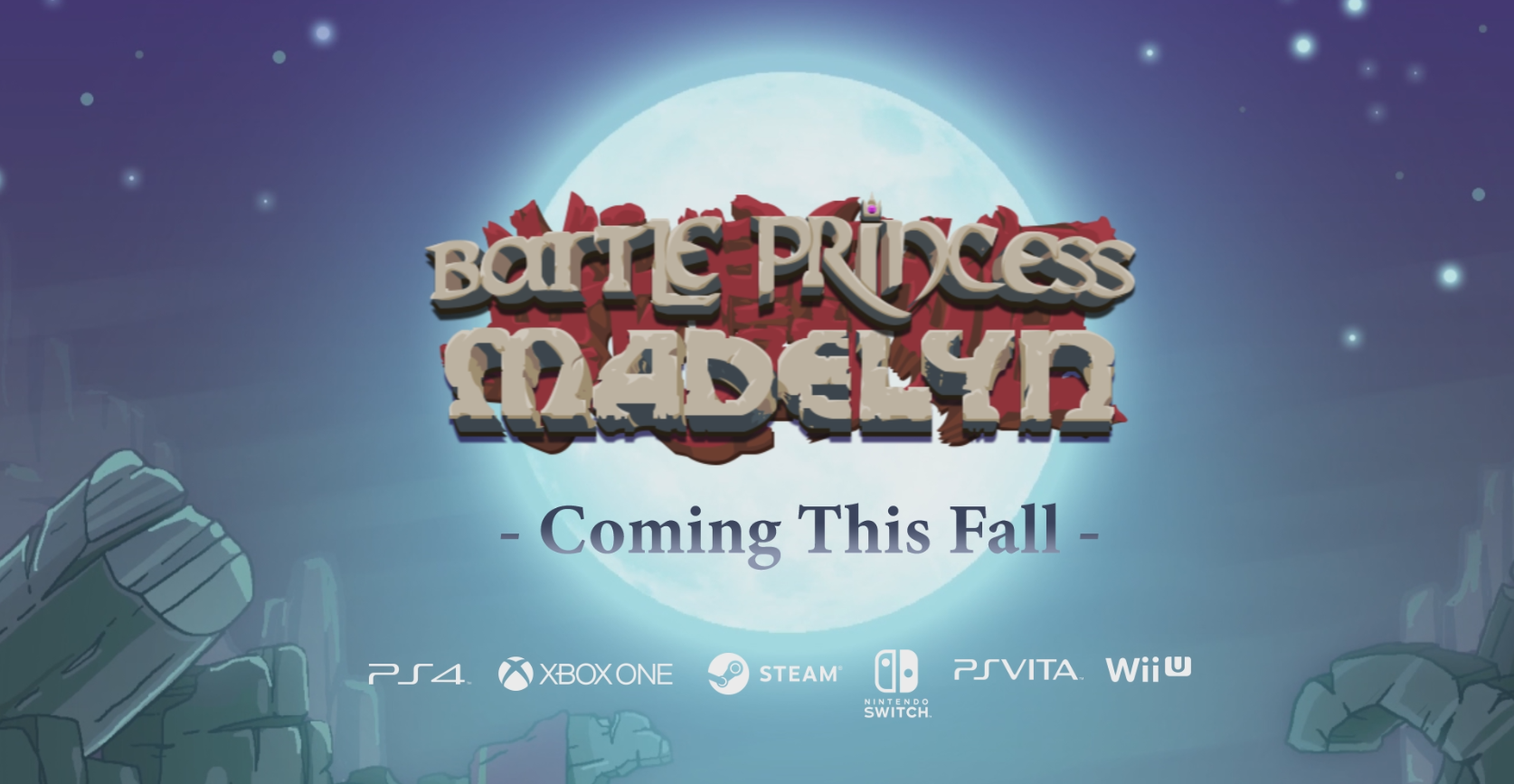 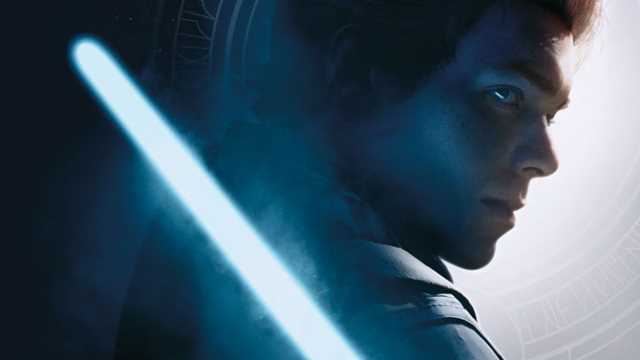