Not surprisingly, there’s a rumor floating around the internet recently that the Rogue One prequel series and Obi-Wan Kenobi series have been delayed. When, you might ask? Apparently, until 2022.

To be fair, it’s entirely understandable for production delays to occur in these trying times. You know, because there’s a viral pandemic going around and all. Star Wars is no exception, and definitely not the long-awaited Rogue One prequel and Obi-Wan Kenobi Disney+ series. Which we now apparently have to wait two years or more form. At least, according to Bespin Bulletin, who at this point, is only speculating instead of giving us fact.

What’s really surprising is that the delays aren’t entirely the coronavirus’s fault. In fact, while you can blame the coronavirus for the Rogue One prequel’s delay (due to travel restrictions causing a change of directors from Tony Gilroy to Toby Haynes), you can’t say the same for the Obi-Wan Kenobi series.

Apparently, the decision to change the Obi-Wan Kenobi series’ production staff occurred long before the pandemic. Deborah Chow is still directing the series, but the original writer, Hossein Amini, stepped down from the project. John Wick: Chapter 3 producer Joby Harold will be writing the series now.

There was also apparently a change in the show’s creative direction. The scripts were being “reevaluated” (read: rewritten) to ensure the best possible story for the Disney+ series. In addition, Disney is apparently shortening the series’ length. Greatly. At least, compared to what it originally was. In fact, according to Ewan McGregor himself, the Obi-Wan Kenobi series now only lasts a single season.

So yeah, Obi-Wan Kenobi has a very troubled production so far. At least, compared to the Rogue One prequel series.

The Rogue One prequel series and Obi-Wan Kenobi series, both slated for Disney+, are pushed back to 2022. The reasons may differ, but the end result is the same. Aside from cursing the coronavirus for the nth time, let’s hope that the delay will mean that those 2 series will be worth the wait. 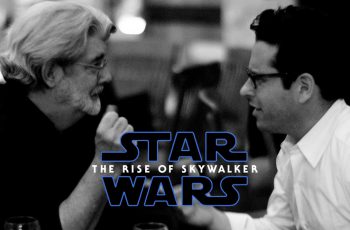 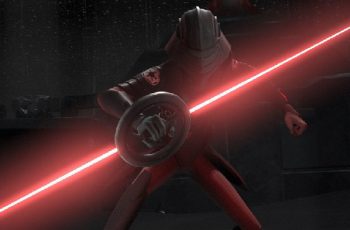 Greetings, readers! Welcome back for Part 4 of I, Inquisitor, …