October is just days away, so it’s time to line up your month-long Halloween binge. (We started a little early.) And if you’re a fan of classic 70s horror flicks, you’ll want to check out the Criterion Channel.

According to the Criterion Channel, “in the 1970s, everything was wilder, weirder, and more far-out—and horror movies were no exception. In North America, a new generation of maverick directors responded to the decade’s heightened political anxieties and Vietnam War–era sense of disillusionment by pushing the genre’s psychological intensity and visceral violence to shocking new heights.”

The lineup offers both iconic horror classics and low-budget cult favorites. Check out the full list below. (All films arrive on the Criterion Channel October 4.)

Invasion of the Body Snatchers (1978)

Even More Scares to Stream

Want even more spooks and scares? THS has you covered. If streaming’s your thing, get your binge on with Netflix’s October scares. Or, jump over to Shout! Factory TV’s 31 Nights of Horror lineup.

Cable watcher? No problem! Check out AMC’s FearFest for hardcore scares. Or, head over to Freeform’s 31 Nights of Halloween for more family-friendly fare.

Meanwhile, don’t forget to check back to THS for Fright-A-Thon for more scares leading up to Halloween. 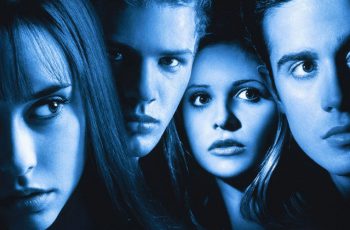 If you’re going to bury the truth, make sure it … 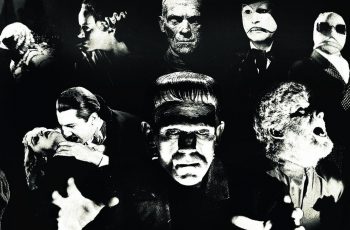 Universal tried and failed miserably to make a cinematic universe …