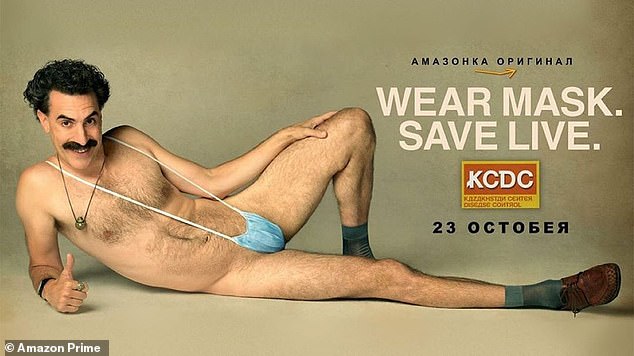 In a stunning turn of events, Borat has been forced back into the public eye. After the events of the first film, Borat: Cultural Learnings of America for Make Benefit Glorious Nation of Kazakhstan, he’s a national disgrace. Borat’s turn at fame was a horrible scandal for Kazakhstan. And this time he also has a daughter. In the time since 2006, you’d think that at least some people would be able to recognize Borat. That’s partially true as the trailer shows. But in other spots, it’s completely untrue.

The film is an Amazon Prime exclusive, so you’ll be able to see it on October 23rd. Sacha Baron Cohen is a comedic mastermind and this film looks like it’s no different. After so many years of getting one over on the public, you’d think that people would recognize his brand and his characters but they don’t. One thing to ask about the sequel is if any of the characters from the original will be returning. I’d bet we get a Pamela Anderson cameo at some point, but we’ll have to wait until October 23rd for that.

What are you looking forward to in Borat 2? Also the official title for Borat 2 is: Borat Subsequent Moviefilm: Delivery of Prodigious Bribe to American Regime for Make Benefit Once Glorious Nation of Kazakhstan.

For more on Borat, Sacha Baron Cohen, Amazon Prime, or any other general pop culture, make sure to check back to That Hashtag Show. 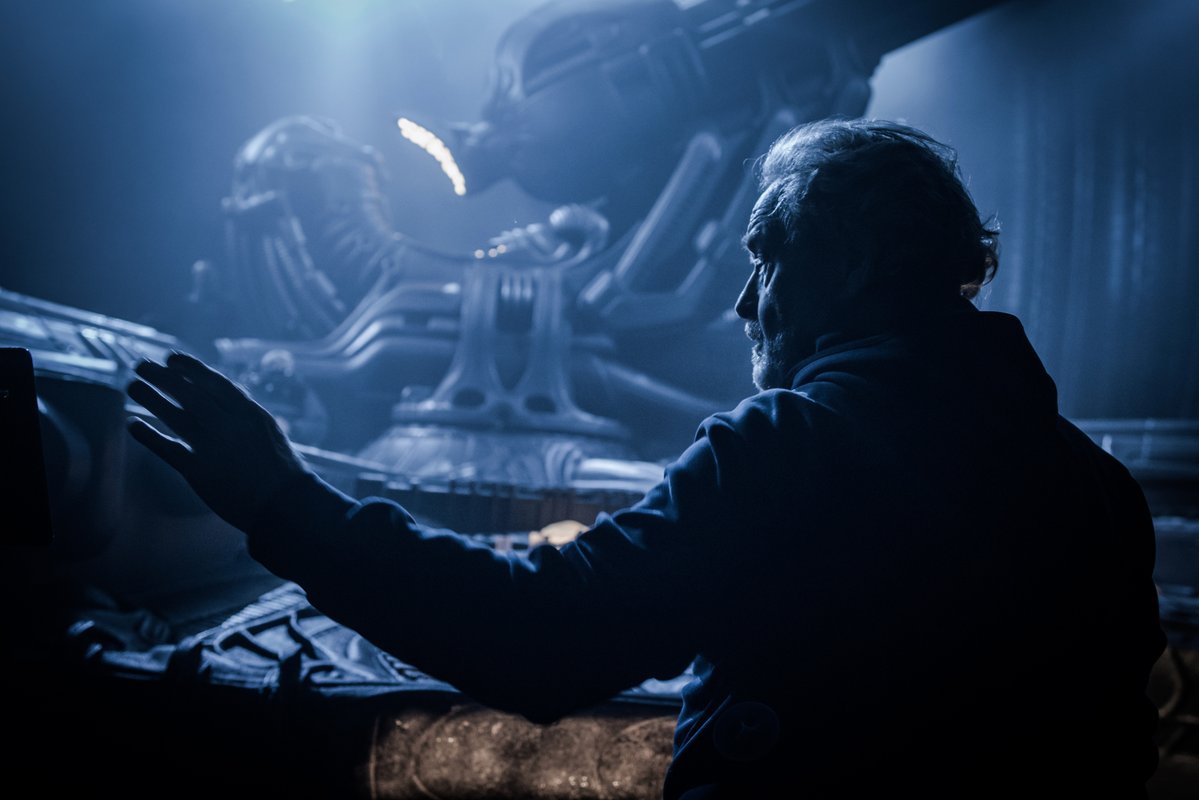 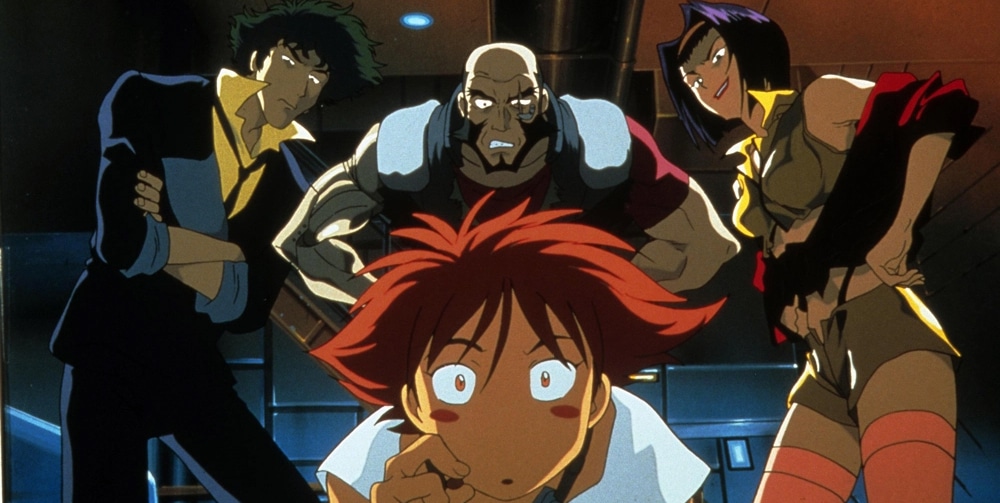 This Famous Character Will Not Be In SOLO: A STAR WARS STORY