Based on quite a few rumors we’ve been getting, it seems that new Dune movie will have its release pushed all the way back to October 2021.

Currently, no one knows exactly where these rumors of Dune‘s delay are coming from. Several news sites, including JoBlo.com, Deadline, and Collider are reporting on this as though it was real news. The ones naming sources only name other news sites as a source. In many cases though, the news sites don’t name a source at all. I think this is mostly because there is no source to name.

The Dune Rumors Must Flow!

Regardless of where these rumors come from though, all of them say the same thing. Dune‘s release will be pushed back from its original December 18, 2020 release date all the way to October 1, 2021. If these rumors are true, it’s a huge setback and disappointment not only to Dune fans, but to every sci-fi fan who’d been eagerly awaiting the movie’s release this holiday. Especially after seeing that gorgeous trailer.

As of the time of this writing, Warner Bros. has not released any kind of statement regarding either Dune, or these Dune rumors. Hopefully, Warner Bros. gives us something soon before these rumors turn into a wild game of telephone from which there can be nothing but confusion. And salt. Never forget the salt.

According to recent rumors, Dune will have its release date pushed back from December 18, 2020 to October 1, 2021. If these rumors are true, it’s a huge setback for this long-awaited sci-fi movie. Perhaps the time will be spent making the movie better? At the very least, hopefully Denis Villeneuve will do better than David Lynch in that really weird version of Dune back in 1984.

I think once was enough for all of us, thank you very much. 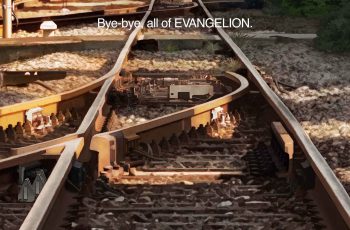 An animator for the Rebuild of Evangelion anime films has … 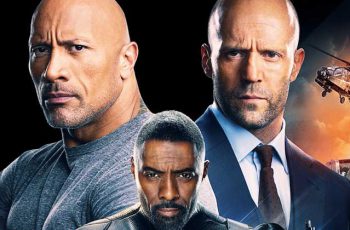 Since the inception of Hobbs & Shaw fans have been …