It’s been a while since we last heard about Netflix’s Selena. Almost a year in fact, since the streamer tweeted this teaser with a promise the series would arrive in 2020.

Now we finally have confirmation that Selena will hit our screens this year. Netflix just dropped a teaser that confirms a December 4 debut date. Watch the new content below:

In case you missed it, here’s the official description of the series from Netflix:

Before she became the Queen of Tejano Music, Selena Quintanilla was a young girl from Texas with big dreams and an even bigger voice. The two-part coming-of-age drama Selena: The Series explores the once-in-a-generation performer’s journey as a young artist, from singing small gigs in Corpus Christi with her family to becoming one of the most successful Latin artists of all time — and the years of grit and sacrifice the Quintanilla family navigated together before Selena’s meteoric rise to fame.

The Netflix series will tell the story of Selena’s life in two parts, with the first dropping in December. While we’re not sure exactly what each part has in store for us, THS did break some exclusive casting news earlier this year. A couple other familiar pop stars will appear in the series: Beyoncé and Whitney Houston.

Watch Selena: The Series part one on Netflix December 4. 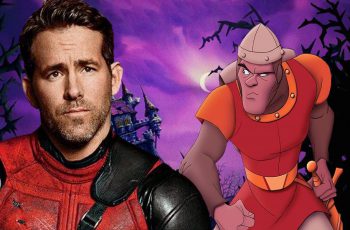 Dirk the Daring may be making his live-action debut! Ryan … 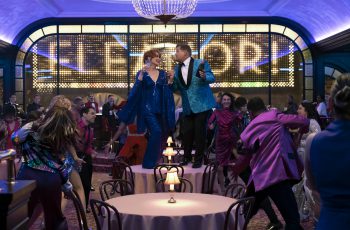 There have been a lot of setbacks for movie musical …