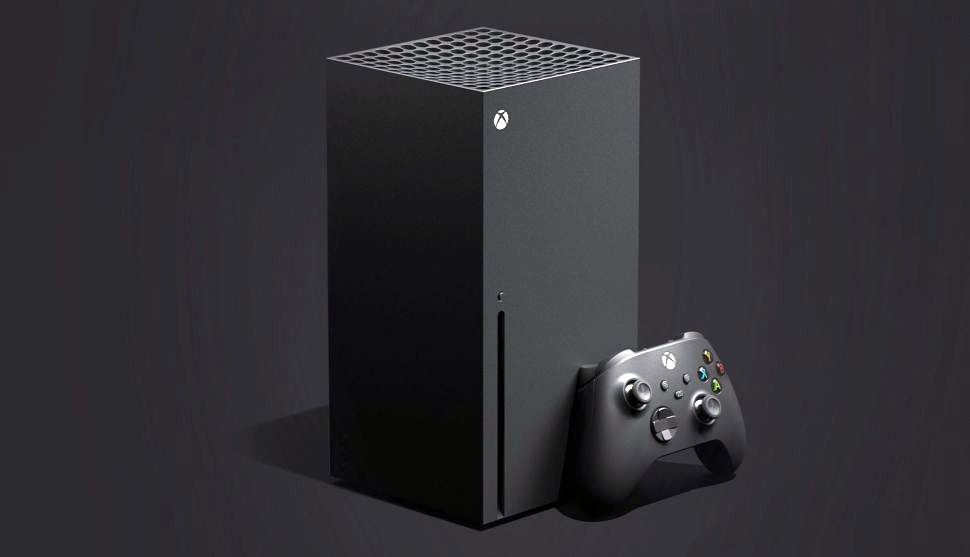 The early reports about the Xbox Series X having temperature issues were incorrect. They’ve been recently disproven, so you shouldn’t have to worry about any issues with cooling inside or the temperature of the system on the outside. You can read our new report on this here. Thanks for reading.

By heat, we obviously mean, it’s packing heat. But also the temperature of the console could be an issue for some people. In recent tests by industry personnel like Ken Bogard of Jeuxvideo (who’s video on the matter got taken down) and Giant Bomb‘s Jeff Bakkalar (on a recent podcast), both brought up temperature issues with the console. Bakkalar had this to say about it.

Here’s what’s crazy… this was just plugged in in standby mode behind me and you guys, the entire thing is a little toasty. It seems like in the way like a lot of the other consoles were doing stuff while you were not using them, it seems like this thing might be doing something while you’re not using it, to the point where it needs to exhaust heat.

A Two Pronged Heat Issue For The Series X

This is a double edged sword for the console though. The biggest issue with the Xbox 360 was that it didn’t properly dissipate heat when the console got warm. It just stayed on the inside and melted the innards. So when you fast-forward to 2020, this issue sounds similar. Well it really isn’t though. Sure the console is getting warm, but the fans and cooling systems inside the console are working. It’s dissipating the heat and all those memes and jokes about the Series X looking like a refrigerator are for naught. The way that the console is designed to look and get rid of heat, is perfect.

We’ll have to see how the console works with the next-gen games however. All the testing that journalists and industry people are getting to do, is with backwards compatibility and other functions.

The Xbox Series X and Series S release on November 10th. If you were lucky enough to brave the horrid pre-order process, then you should be happy on launch day!

For more on the Series X, gaming, or any other general pop culture, make sure to check back to That Hashtag Show.

If you’re into horror, check out the THS Fright-A-Thon Horror Movie Marathon for the month of October! 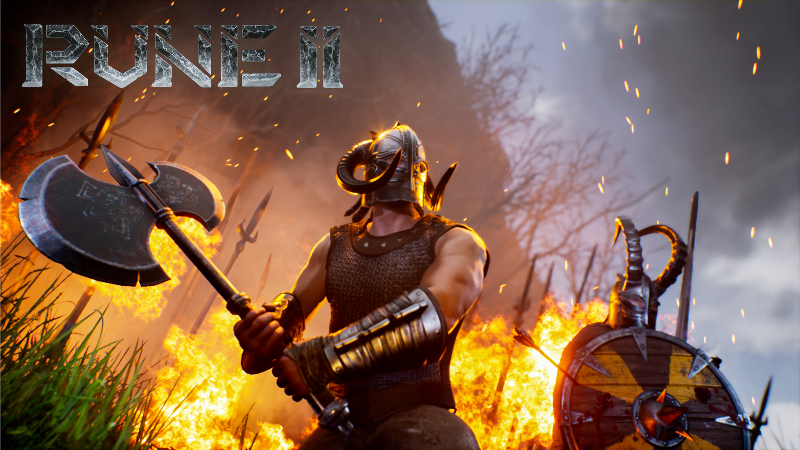 Discover The Ages Of Ragnarok In The New RUNE II Trailer 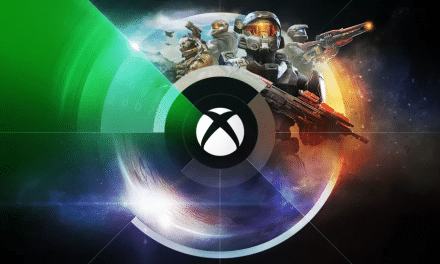 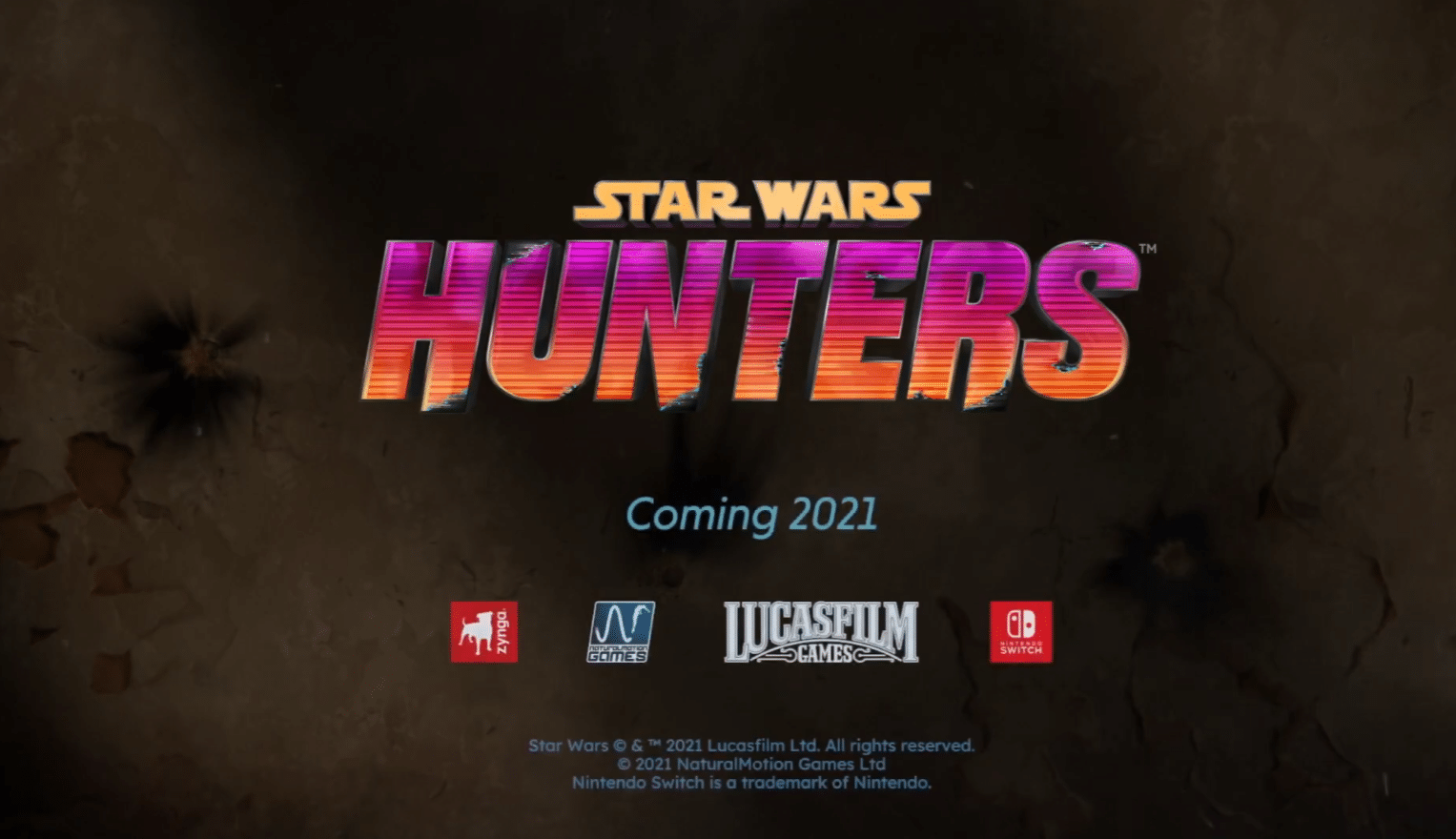