NYCC 2020 gives us 5 top anime picks this fall. You know, for when you stay at home watching anime all day because of a certain pandemic.

So that you don’t have to look them up yourself, I’ve compiled them into a single list for you to peruse. You can pick and choose which one to watch, or you can go out and browse the web for yourself. It’s your choice.

That said: enjoy the anime spectacle.

Jujutsu Kaisen is the anime adaptation of the manga of the same name by Gege Akutami. The story follows one Yuji Itadori: an unusually athletic high schooler who’s a member of his school’s occult research club. Unfortunately, the occult gets a little too real for them when monsters try to eat them. Even more unfortunately, Yuji has to save them by eating a really creepy severed finger. Yep, this anime does not skimp on the supernatural horror, and it’s a perfect choice for a Halloween show.

Jujutsu Kaisen is streaming for free on Crunchyroll.

Wandering Witch: The Journey of Elaina

Wandering Witch: The Journey of Elaina is the anime adaptation of the light novel of the same name by Jougi Shiraishi. The anime follows the journey of a witch, the titular Elaina, as she journeys the world looking for an apprentice while discovering new things and seeing new sights. “Journey before destination”, anyone?

Wandering Witch: The Journey of Elaina is streaming for free on Funimation.

Yashahime is the anime sequel to original Inuyasha series by Rumiko Takahashi. The story follows the daughters of Sesshomaru and Inuyasha as they journey back to the Sengoku era on a quest to do…something. We still don’t know yet. But 2 of the main characters are twin sisters who’ve been raised apart for years after one of them was accidentally sent to the modern world. Time travel shenanigans, anyone?

Yashahime is streaming for free on Crunchyroll and Funimation.

Hypnosis Mic is an admittedly very strange anime based on the mixed media project of the same name. The show takes place in a world where all war has been banned by women, and in its place, there’s rap battles. Not only that, but these rap battles have some kind of magical element to them and can injure participants? Yeah, this is one drug trip of an anime.

Hypnosis Mic is streaming for free on Funimation.

Higurashi: When They Cry – Gou

This incarnation of Higurashi: When They Cry appears to be a remake of the original anime of the same name at first. Apparently though, I was wrong. At least, according to that panel on NYCC 2020. The story follows a boy named Keiichi Maebara, who moves to a small town named Hinamizawa, and discovers that this apparently peaceful place is keeping secrets. Dark and deadly secrets. Secrets that he might not survive.

Higurashi: When They Cry is streaming for free on Funimation. 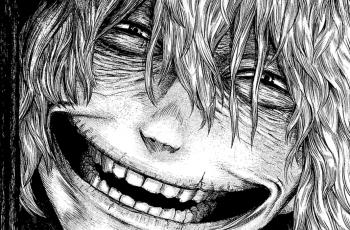 Featuring Tomura Shigaraki and Himiko Toga, the latest chapter of … 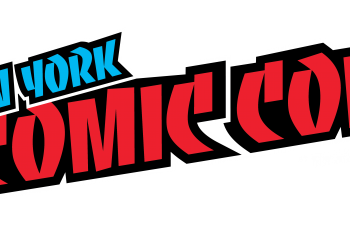 New York Comic Con has been one of the biggest …