If you can’t get enough crafting, we’ve got good news for you. HBO Max just renewed its competition series Craftopia for a second season.

The first season of Craftopia introduced us to some incredibly crafty kids. But now the show will expand to crafty adults, too. The upcoming 8-episode season will feature adult contestants instead.

Take a sneak peek at the Halloween special below.

Crafting expert and YouTube sensation Lauren Riihimaki, aka LaurDIY, hosts the series. Riihimaki expressed her excitement to continue with the holiday specials and season two.

“The upcoming holiday episodes are cute beyond words with talented kids that will melt your hearts,” said Riihimaki. “For season two, not only are the contestants literally bigger, so are the challenges and we’re taking everything to the next level. It’s going to be an epic ride and I’m so grateful to be part of a show that embodies everything I love about being creative.”

“We’re looking forward to keeping our audience’s creative juices flowing with the return of this imaginative, family-friendly show,” said O’Connell. “We are thrilled to work with Lauren and the B17 team on sparking craft ideas in homes everywhere with our upcoming specials and season two.”

Craftopia: Halloween hits HBO Max October 22. Holiday Showdown premieres November 16. A premiere date for the second season has not yet been announced.

For more updates on shows coming to HBO Max, check back to That Hashtag Show. 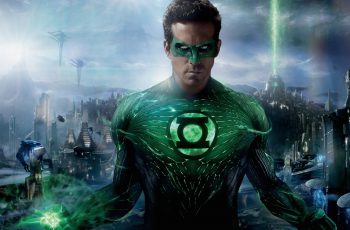 Directors cuts seem to be becoming a returning fad in … 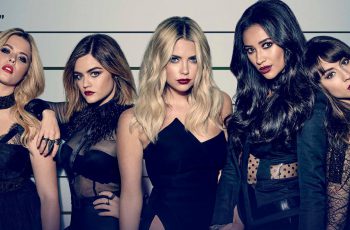 A new generation of Pretty Little Liars is coming to …