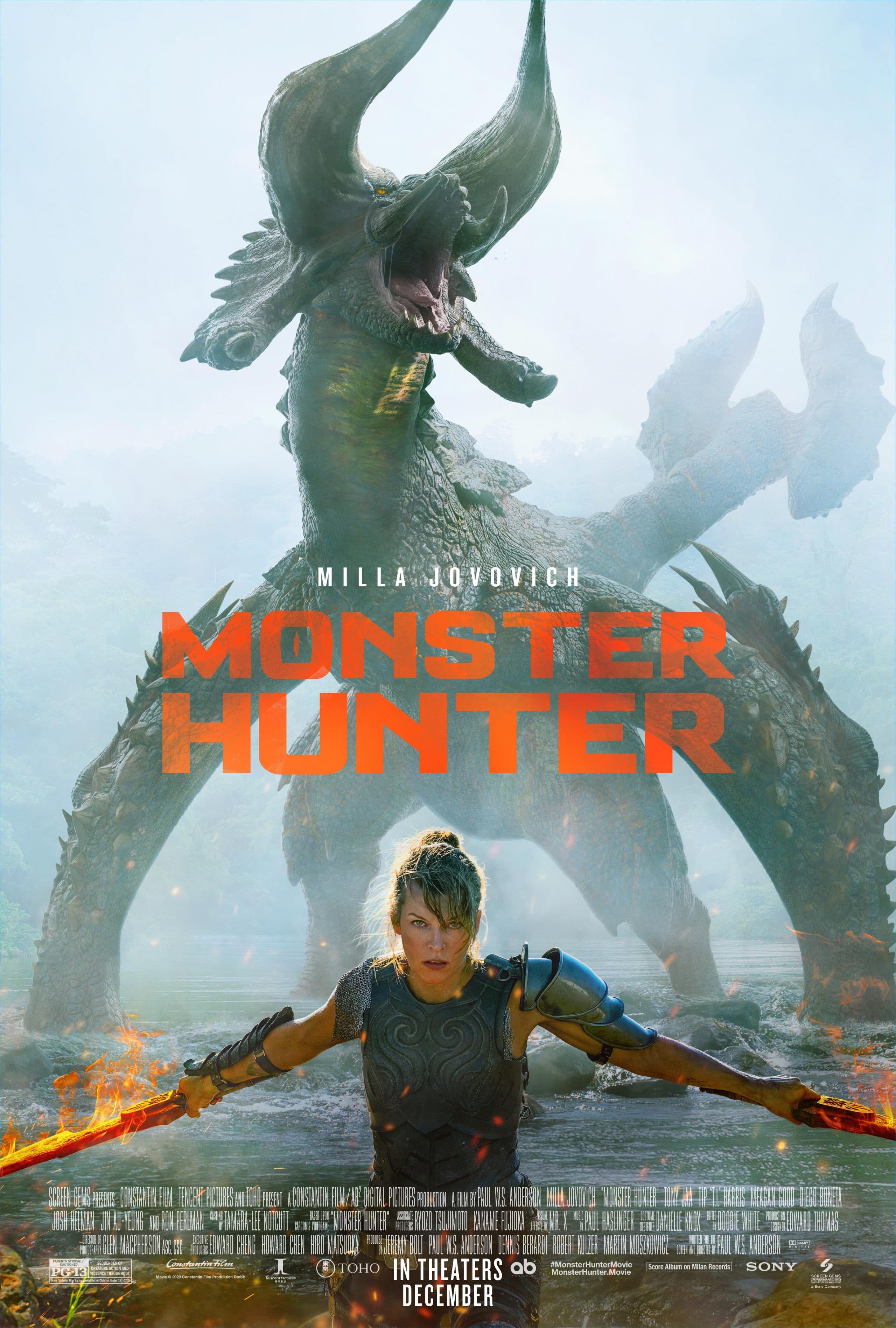 As you can see in this new trailer, Monster Hunter features a wide variety of monsters for the cast to slay. And well, the monsters also get some of their own human-slaying in as well. Especially the flying ones. Seems like those monsters are just as eager to play Human Hunter as we are to play Monster Hunter.

The only qualm I have with what happens in this trailer for Monster Hunter is really the cast’s choice of weapons. While I realize that many of those monsters are huge and thus the standard 5.56x45mm bullets would just annoy them, I would think that some of the more powerful modern weapons would be much more effective than what some of the cast (*Cough* Milla Jovovich *Cough*) end up using. I mean, flaming swords and bows are nice and all, but they don’t hold up a candle compared to modern weapons, even against kaiju.

I mean, even in the Monster Hunter trailer, you can see that the main cast’s dune buggy has a Browning M2 heavy machine gun mounted on it. The .50 BMG rounds it fires are a lot more powerful than people think it is. It is, in fact, absurdly powerful. Depending on what kind of .50 BMG round it’s firing, it will penetrate 1.34 inches of face-hardened steel plate at 500 meters. Something that powerful should at least punch holes in even the biggest monsters’ hide. Although all that muscle and bone behind it might limit the damage done. That can be solved by targeting the monster’s eyes and other weak spots though.

True, Milla Jovovich does fire what looks like a guided version of the M72 LAW at a charging monster. It seems to only tick it off though, which doesn’t make sense since the trailer implies that the bow and arrow-wielding guy kills it. My guess is that the M72 Milla Jovovich used the M72E11: an airburst variant meant for anti-infantry use. Although why she used that one instead of a dedicated anti-armor version is beyond me.

Monster Hunter has an official trailer now that shows off all the monster hunting you could ever want. Sure, I’d like to see some more modern weapons being used against giant monsters, but that’s just me. There’s probably going to be some kind of in-universe explanation for why the bow and flaming swords are apparently more useful than modern weapons. Hopefully. It’ll be interesting to see what that explanation is when the movie finally comes out of hiding on December 30, 2020. 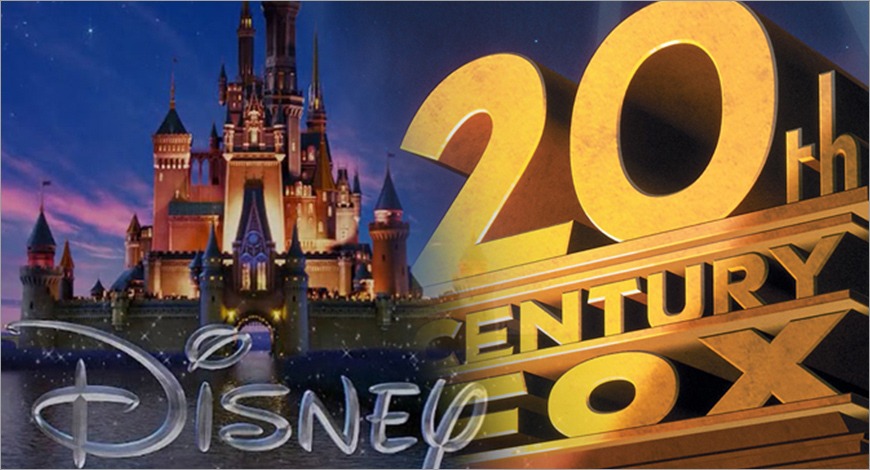 New Star Wars Movies Are Coming: Will They Include the Gray Jedi? 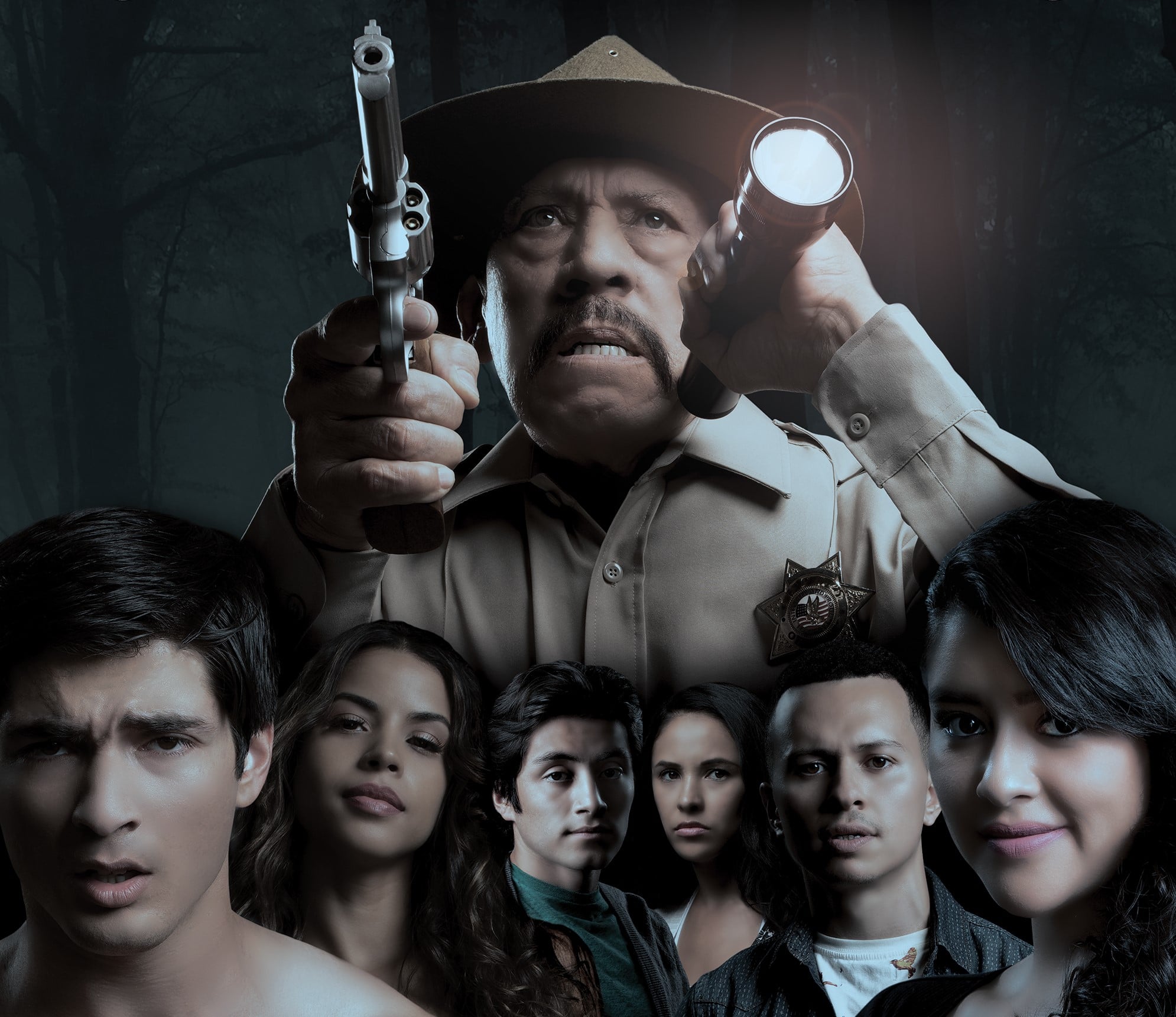 Murder in the Woods: No False Promises Here (Review)