Sony, apparently not satisfied with owning Funimation, now set their sights on Crunchyroll as well. Can anyone say “anime monopoly”?

Reuters reports that Sony is currently in the last stages of talks with Crunchyroll’s parent company, AT&T, to buy the anime streaming platform. How much is AT&T asking for, you might ask? Why, apparently, $950 million+ USD is Crunchyroll’s selling price.

It does make sense that AT&T is putting such a high price on Crunchyroll though. The anime giant currently has over 70 million registered users, with over 3 million of them paid subscribers. No matter how much Sony pays for the streaming platform, AT&T is going to lose access to all that revenue. So they might as well milk Sony for all they’re worth in this buyout.

It seems that Sony took Disney’s buyout of their competition to heart, and are going into the monopoly business themselves. I mean, Sony already own Funimation. They bought it back in back in 2017 for $143 million: a fraction of what they’re willing to pay for Crunchyroll. Now it seems though, that they just wants all the money.

On the upside, if this deal goes through, we’ll likely see Funimation anime titles move onto Crunchyroll as well. No more of that Funimation-only anime. This might make both of them a bit redundant though, so they might end up being combined into a single streaming platform.

On the downside though, if Sony owns both streaming platforms, they’d effectively have no competition. Funimation and Crunchyroll are two of the biggest sources of free anime in the world. Without competition, they have no incentive to improve. Hopefully, they will keep both platforms free to view, with paying still optional. Hopefully.

It sounds very much like Sony is about to buy Crunchyroll from AT&T for $950 million+ USD. It’s likely related to Crunchyroll being featured content for the upcoming PS5, launching on November 12, 2020. Hopefully, this won’t affect Crunchyroll’s freemium model. Much. 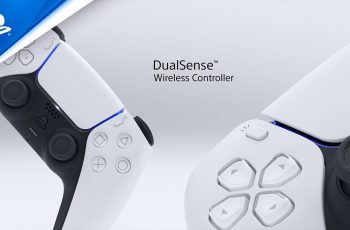 Leakers seem to be everywhere these days. In fact, one … 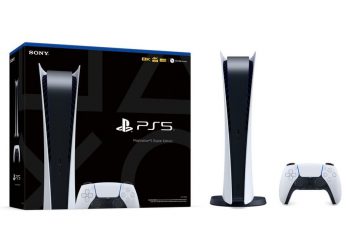 This may not mean anything to people in the US, …