Kaido is the ultimate villain behind the villain for One Piece‘s latest Wano arc. So obviously, it makes sense to turn him into a giant plastic figure for you to scare the kids with.

Recently, Twitter user thejudge38 managed to post preview pictures of this gargantuan Kaido figure by JiMei Palace. JiMei Palace is a company specializing in high quality figures from various anime series. Of note is that these figures are made of resin, and they’re positively gigantic.

Kaido: The Pirate Captain for Your Next Halloween

This Kaido figure is no exception. It’s even fitting considering his size in One Piece canon. The Twitter post even states its dimensions as 75 cm (29.5 in) tall, 60 cm (23.6 in) wide, and 54 cm (21.2 in) deep. This figure is actually 1/6 scale, meaning that its “only” a sixth of his canon size. Which is still enormous, as indicated by his listed weight of 50 kg/110 lbs. Dude, you’re going to need someone to help you carry it into your house if you buy this.

The price, by the way, makes that a very big IF. Apparently, this Kaido figure costs $620 to preorder, and that’s not even taking shipping and handling into account. When you do though, the price skyrockets to between $912.50 to an incredible $1604.80 depending on the shipping method for US customers. I don’t need to tell you that this is an enormous chunk out of your wallet. In fact, this is practically your entire wallet.

And of course, as mentioned before, this Kaido figure is only a preorder. It’ll take until the second quarter of 2021 before this will arrive at your doorstep. However, if you really, really want to scare the kids next Halloween, there’s still time to preorder this thing from Figure Ace‘s website. Do note that they’re apparently only going to make 579 of these figures. If you want it that badly, you’d better hurry before they run out.

One Piece villain Kaido now has an enormously epic 1/6 scale figure from JiMei Palace. You can preorder this draconic monster from Figure Ace for $620, minus shipping and handling costs. I don’t know if anything is willing to pay such a price for this, but if you want badly to scare any trick-or-treating kids next year, this might be the thing for you. 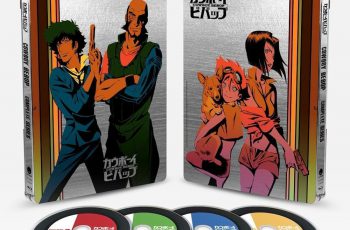 Cowboy Bebop shall ride eternal, for it is getting a … 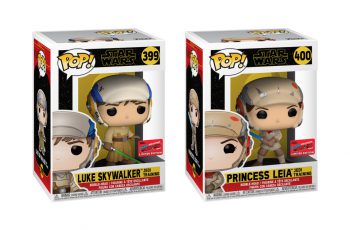 Yahoo Entertainment has just given you out first look at …