Kingdom Hearts Ultimania will in detail explore every single world that appears in the pre-III games. Every character, every bit of equipment, and every single Keyblade gets their own detailed breakdown. Characters ranging from classics like King Mickey and Goofy to modern ones like Tron and Cap. Jack Sparrow will each get their own profile detailing every little thing you’d want to know about them.

The book will even include detailed summaries of the story arcs so that you don’t miss a thing. Rare concept designs and storyboards are even in the book for you to enjoy. If you’re a fan of Kingdom Hearts, this is a must-have for you.

Kingdom Hearts Ultimania is currently available for preorder for a whopping $44.99 from Amazon, Barnes & Noble, and your nearest comic book store. Unfortunately, because it’s a preorder, you’ll have to wait until June 15, 2021 before you’ll actually get the book.

Kingdom Hearts Ultimania: The Story Before Kingdom Hearts III, from Dark Horse Comics, is the most complete compendium of the Kingdom Hearts games yet. The book is available for preorder for $44.99 from various retailers, and will launch on June 15, 2020. If you want to catch up on the story prior to playing Kingdom Hearts III, or if you’re just a huge fan of the worlds Disney and Square Enix have created, look no further than Ultimania. 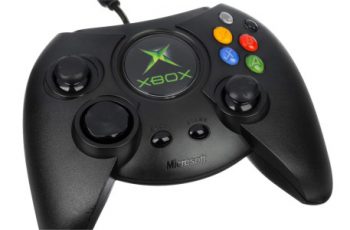 Starting off a new series for writing is pretty hard. … 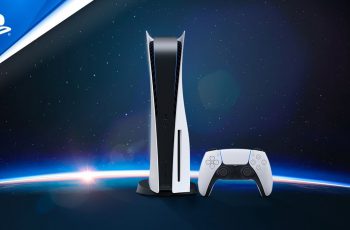 With less than two weeks to go before the PS5 …