The Young Bucks have been one of the premier tag-teams in pro wrestling for a decade now. They’ve gone from Ring of Honor, New Japan Pro Wrestling, to many other independent promotions, finally to AEW. Now you can read their story, Young Bucks: Killing the Business from Backyards to the Big Leagues. It’s out today anywhere you can get books, whether that’s digital or physical.

The two tag-team titans, Matt and Nick Jackson started wrestling almost 20 years ago. In such a relatively short time, they’ve gone from indy darlings to wrestling on a national audience. Here’s what they have to say about it.

Nearly 20 years ago, our father built us a wrestling ring in our back yard. Our journey to become professional wrestlers began here. Then after years of hawking T-shirts out of duffel bags at independent shows across the U.S., documenting our lives on a web series filmed on our phones, and performing at the biggest events in Japan, we’d eventually land the dream job of a lifetime.

We’re excited to share the story of how we got there, after overcoming past failures, and finally deciding to play by our own rules, ignoring traditions, earning us the reputation by critics as two wrestlers who were ‘Killing The Business.’ This memoir is yet another milestone in our career, all thanks to the support of our amazing fans.”

Each chapter switches the perspective from one brother to another. To get the kind of following and popularity that the Young Bucks have, you really need to love what you do. That love comes out in this memoir. One that’s filled with stories from the road, the rise of AEW, Being the Elite, and more. Check out the book anywhere you can buy books, today. 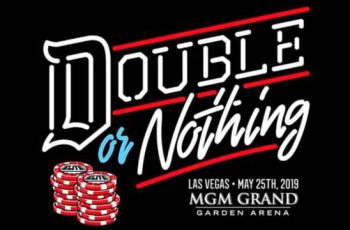 After the clock struck midnight and we entered the year … 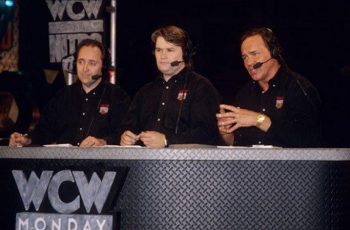 Legendary WCW announcer Tony Schiavone has just been hired to …