John Carpenter has been busy in the past couple years. With movies? Somewhat. With albums? Yes. His latest album, in collaboration with his son Cody Carpenter and Daniel Davies, Lost Themes III, is due out in February. The story behind the Lost Themes albums is simple. If you love the various themes of John Carpenter from the 80’s and 90’s, it’s more of that. Think about this as just soundtracks that didn’t get movies attached to them. That’s where Lost Themes comes in.

The newest album titled Lost Themes III: Alive After Death is sure to be more of the 80’s synth greatness we expect from Carpenter. You can hear one of the tracks “Weeping Ghost” above

You can check out the various special editions here, from Sacred Bones Records. The extra special editions are currently sold out. There’s still vinyl and red vinyl copies available though. So make sure not to miss out on this classic Carpenter release.

Here’s what Carpenter had to say about creating the music with Cody and Daniel Davies.

We begin with a theme, a bass line, a pad, something that sounds good and will lead us to the next layer. Then just keep adding on from there. We understand each other’s strengths and weaknesses, how to communicate without words, and the process is easier now than it was in the beginning. We’ve matured.

So, what do you think about Lost Themes III and John Carpenter?

For more on Lost Themes, horror, or any other general pop culture, make sure to check back to That Hashtag Show. 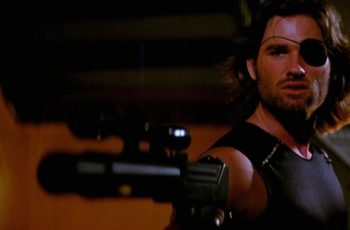 Seeing as Hollywood’s remake phase is still in full swing, … 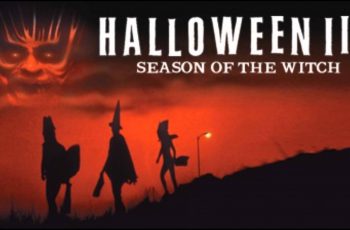 Sorry. This isn’t going to be an article bashing Halloween …