The whole trailer for Batman: Soul of the Dragon feels like some throwback to an old martial arts movie. Everything from the ninjas, to the old Sensei training his students, to the afro makes it feel like we’d been teleported back to the 70’s. I honestly expected a remix of “Kung Fu Fighting” to start playing at some point. Sadly, it never happened. Thankfully, there is always YouTube to rely on.

The R rating Batman: Soul of the Dragon apparently got in the trailer only makes the movie more intriguing to me. Especially since the R rating is for “Some violence”. How does “Some violence” make it deserve a R rating? And then of course, we remember that Batman is the star here. If anyone could maximize the amount of violence in a movie, it’s Batman. Because, you know, he’s Batman.

Batman: Soul of the Disco?

Regardless of whether Batman was responsible for the R rating or not, Batman: Soul of the Dragon does look good, if the trailer is anything to go on. Turns out, it’s not just that the movie is apparently one big love song to those old martial arts movie from the 70’s. The movie itself actually takes place in the 1970’s, apparently in an alternate continuity where Batman/Bruce Wayne exists in that timeline. I guess this is Batman’s disco period.

According to the trailer for Batman: Soul of the Dragon, it appears that Bruce Wayne has an unexpected reunion with an old classmate: Richard Dragon. This, of course, results in Richard finding out that his old friend Bruce Wayne has a liking for moonlight walks, crimefighting, and dark and edgy alternate personas. And by that, I mean Batman somehow manages to get into even more trouble than before.

According to the official synopsis for Batman: Soul of the Dragon actually:

Set in the midst of the swinging 1970s, this Elseworlds adventure finds Bruce Wayne training under a master sensei. It is here that Bruce, along with other elite students, is forged in the fire of the martial arts discipline. The lifelong bonds they form will be put to the test when a deadly menace arises from their past. It will take the combined efforts of Batman, world-renowned martial artists Richard Dragon, Ben Turner, and Lady Shiva and their mentor O-Sensei to battle the monsters of this world and beyond!

The trailer for the Batman: Soul of the Dragon movie has everybody Kung Fu fighting in the 70’s. Will we see Batman pull off martial arts worthy of Bruce Lee or Jackie Chan? Actually, will we see Batman in a glittery, bellbottom Batsuit, pulling off funky disco moves like no tomorrow? 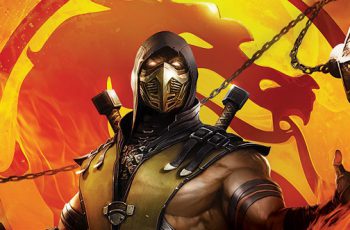 Back in March of last year That Hashtag Show was … 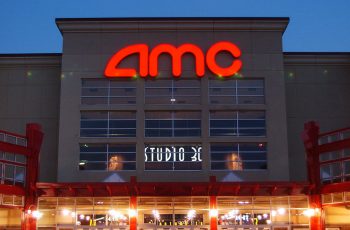 The smell of popcorn, sitting in the reclining seats, and …