Scream franchise creator and executive producer Kevin Williamson just dropped some news about the next slasher flick in the series.

The post paid tribute to the late Wes Craven, who worked on all the previous films in the franchise.

“Nearly 25 years ago, when I wrote Scream and Wes Craven brought it to life, I could not have imagined the lasting impact it would have on you, the fans. I’m excited for you to return to Woodsboro and get really scared again. I believe Wes would’ve been so proud of the film that Matt and Tyler are making. I’m thrilled to be reunited with Neve, Courteney, David and Marley, and to be working alongside a new filmmaking team and incredible cast of newcomers that have come together to continue Wes’s legacy with the upcoming relaunch of the franchise that I hold so dear to my heart,” Williamson’s post reads in part.

What We Know About The Next ‘Scream’

Williamson’s post also confirmed two important details for the upcoming movie. First, the official title will simply be Scream. (No “5”.)

Scream has slowly been recruiting the most well-known faces from the franchise to be a part of the latest movie. You can expect to see Neve Campbell, Courteney Cox, and David Arquette make an appearance in the latest iteration of the slasher series.

So, are you excited for Ghostface’s return? Let us know in the comments.

Meanwhile, check back to THS for more horror updates. 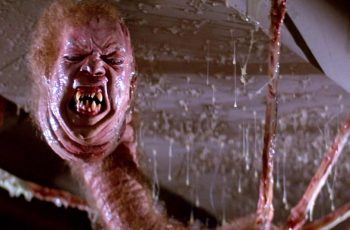 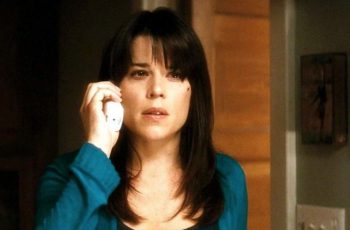 Get ready to Scream. Neve Campbell will reprise her role …