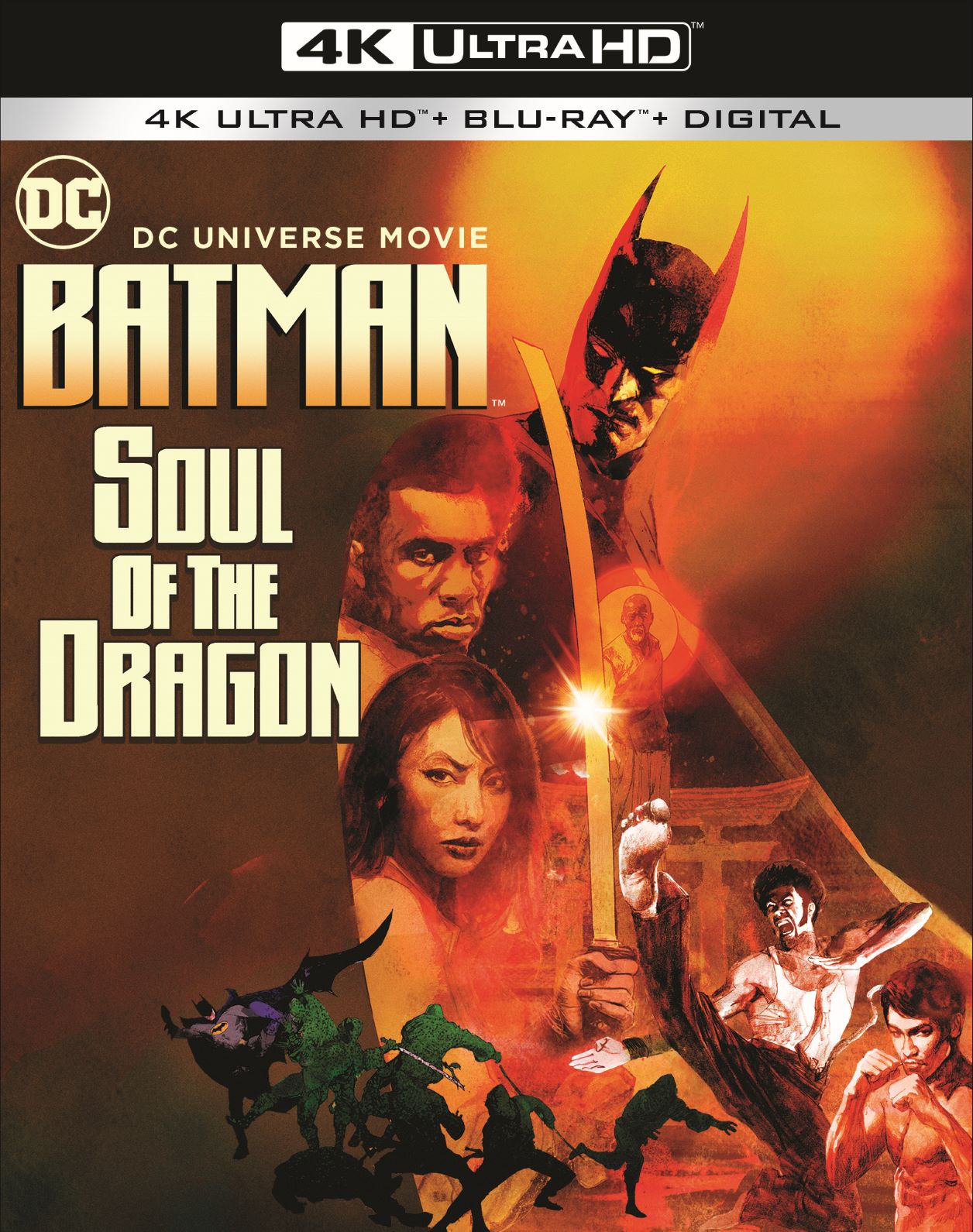 Batman: Soul of the Dragon will be a fairly unique entry in the DC Animated Universe. At least, once it’s available for release. Whether you want it for digital download or Blu-ray, you’ll have to wait until January 2021 to see it.

Everybody is Kung Fu fighting in Batman: Soul of the Dragon, and now you too will be able to see Batman do his best imitation of Bruce Lee. Batman: Soul of the Dragon is getting a home release date of January 2021. The movie will be available for digital download on January 12, 2021. You’ll have to wait a bit later for the Blu-ray/DVD release, which will launch January 26, 2021.

How to Get Batman: Soul of the Dragon with Expert Timing

Physical copies of Batman: Soul of the Dragon will be available in 2 versions on January 26. The 4K Ultra HD Blu-ray Combo Pack (which contains a 4K disc, a Blu-ray disc, and a code for digital download) will be available for $39.99 USD, or $44.98 if you live in Canada. The Combo Pack also comes with special features such as making of videos for Soul of the Dragon, featurettes about other DC animated movies, a sneak peek at the next DC animated universe movie: Justice Society: World War II, and select episodes from Batman: The Animated Series.

If you’re looking to watch your budget, the Blu-ray/Digital version of Batman: Soul of the Dragon will be available for the more affordable price of $29.98 USD. For all you Canadian readers though, you probably know what’s coming. The movie will cost $39.99 in Canada. I’m not sure why there’s such a huge difference in price for this version, so it might be more worth it for all you in Canada to get the Combo Pack. Bear in mind though that this budget version also comes with all the special features in the Combo Pack, so you won’t be missing out on them if you get the budget version.

And don’t forget: Batman: Soul of the Dragon is, surprisingly, a R-rated animated movie. While it might not exactly be a good idea to let your kids watch this, there’s a catch. The movie is rated R for “Some violence”. I’m not sure how much “some violence” does it take to qualify a movie for a R rating. It feels like there’s something odd going on here behind the scenes, but it still might be a good idea to watch the movie first before you let your kids have a go at it. 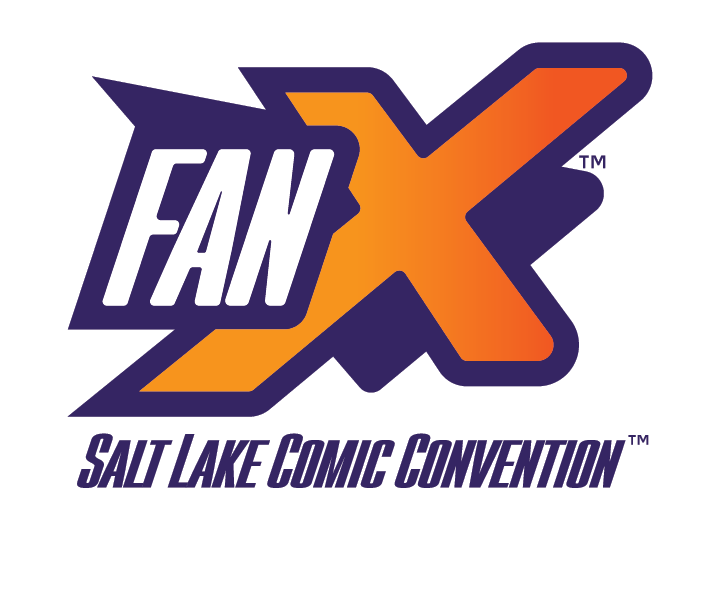 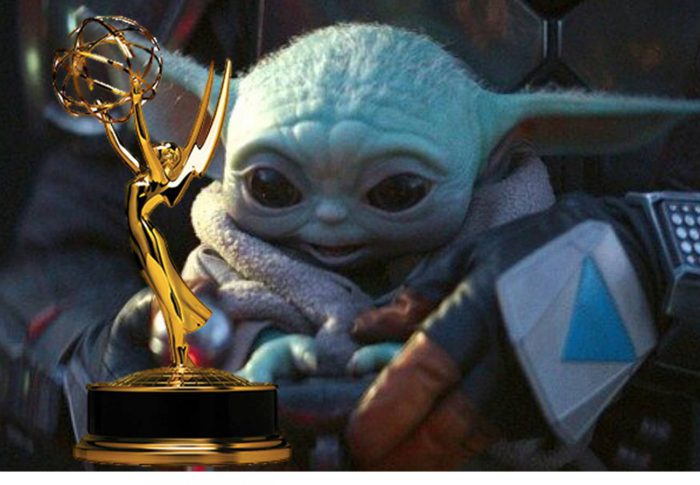 The Mandalorian Season Two Leads The Emmy Awards In Nominations 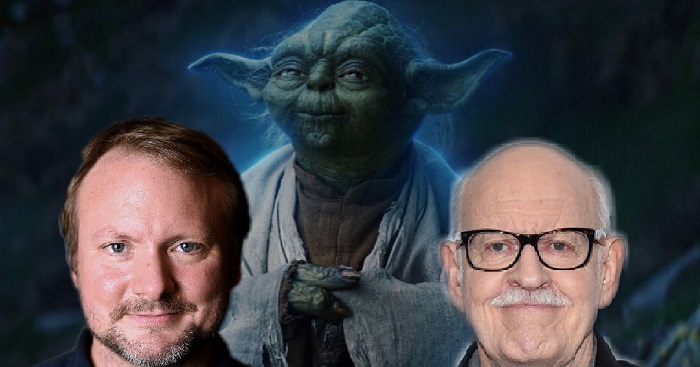 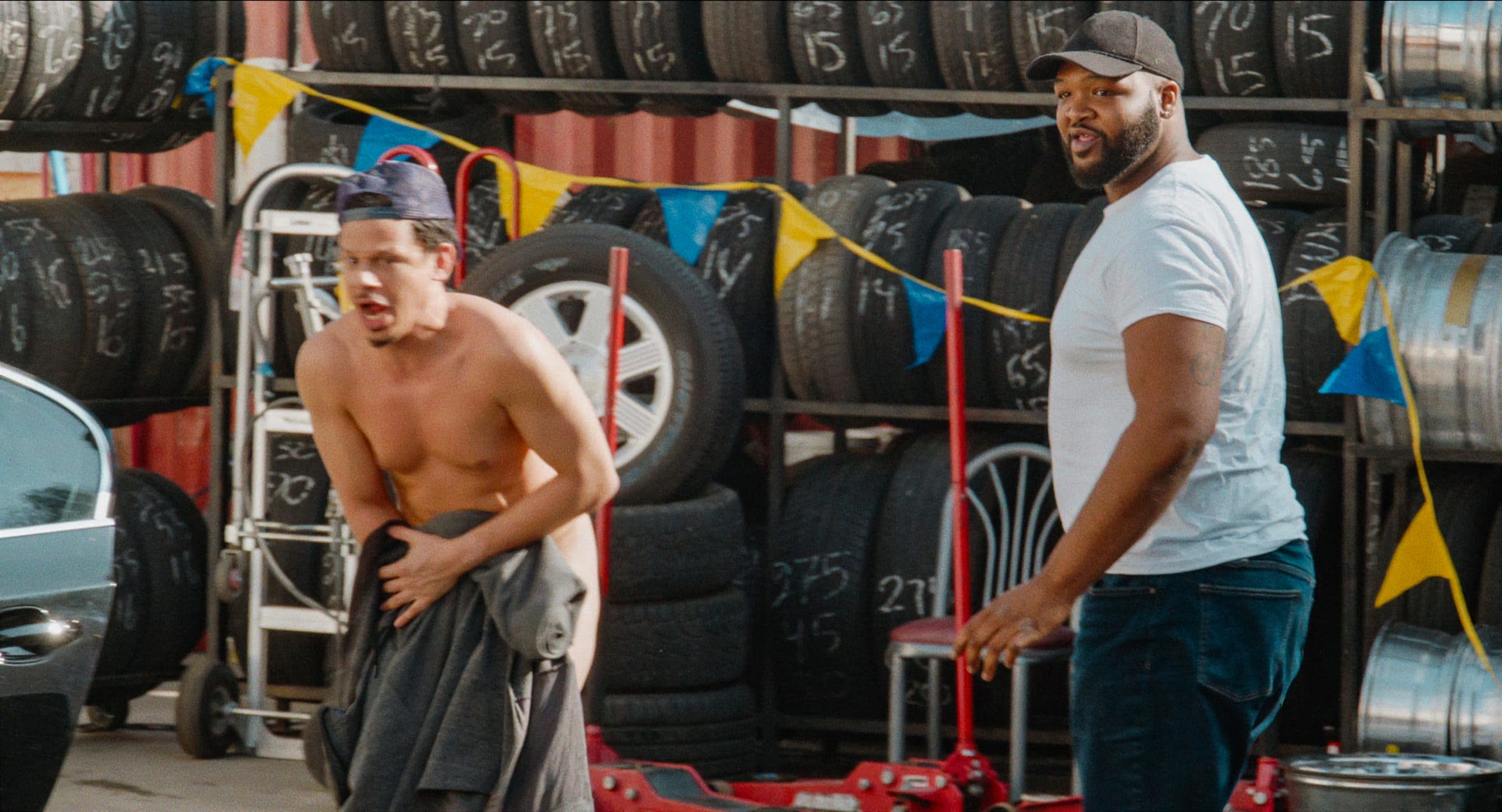