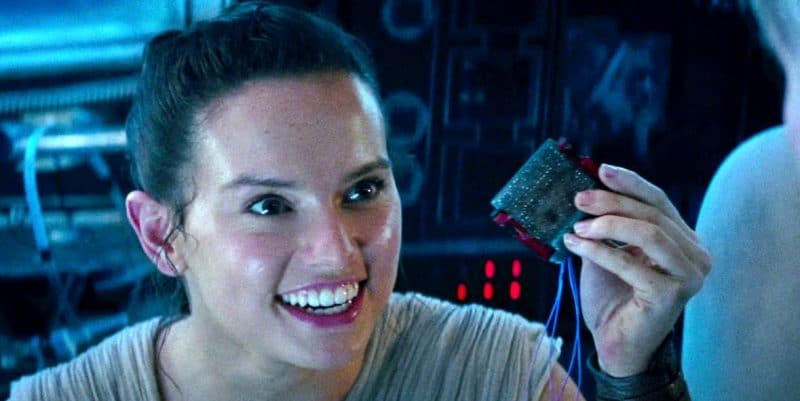 It’s hard to imagine someone finding anything good to say about Star Wars: The Rise of Skywalker. Nevertheless, Daisy Ridley, actress of Rey, gives her best shot. She even makes a good point.

Funnily enough, Daisy Ridley’s interview with IGN where she mentions this wasn’t even about Star Wars in the first place. She was actually promoting her latest sci-fi action movie Chaos Walking, in which she is the co-star. However, the topic inevitable drifted to Star Wars very quickly. In fact, it actually started in the first paragraph.

It wasn’t until the middle of the IGN interview that Daisy Ridley finally got around to the topic of Rey. To our surprise (or perhaps not), Ridley was actually quite hopeful about Rey, even in spite of not willing to play her again. Actually, her opinion even ties into the reason why she won’t play Rey again. She said:

I think for me the beauty of Episode IX is it ends with such hope and such potential. I just feel like that was Rey’s perfect ending. The big battle was in Episodes VII, VIII, and IX. I think really she’s probably running around the forest somewhere having a great time [following the events of The Rise of Skywalker].

So there you have it. Daisy Ridley won’t continue to play Rey in future Star Wars series because she believes that Rey already has her good ending. If she continues Rey’s story, then it wouldn’t have ended. It reminds me of Undertale, in some ways. The good ending is the end of the game, and any attempt to replay or continue the game automatically results in you nullifying that good ending.

Admittedly, whether you think Rey’s ending in The Rise of Skywalker is good is your own opinion. Still, it’s nice to know that Daisy Ridley can find a ray of light in an otherwise…divisive movie.

Daisy Ridley is quite optimistic about Rey’s future after The Rise of Skywalker, even if she’ll never play her again. It’s a nice bit of news considering how much negativity the last entry in the Sequel Trilogy got. But hey, don’t take my word for it. Watch Star Wars: The Rise of Skywalker for yourself on Disney+, and decide for yourself if it’s a good movie, a bad one, or just meh. 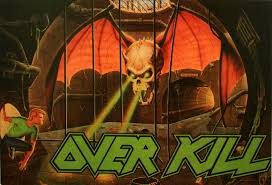 Under The Influence – Overkill – Music Rec 3/17 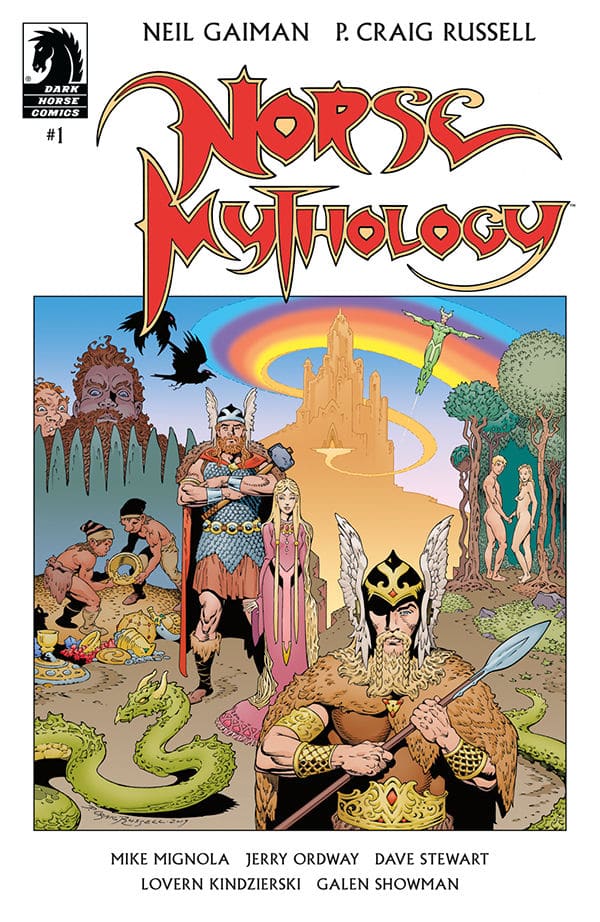 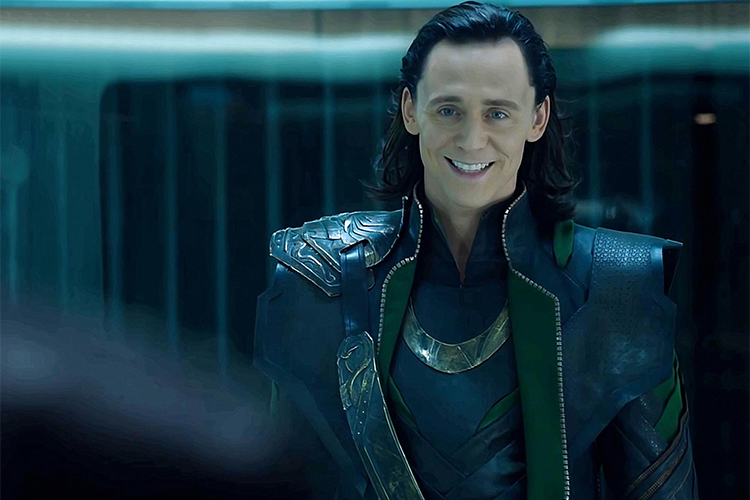