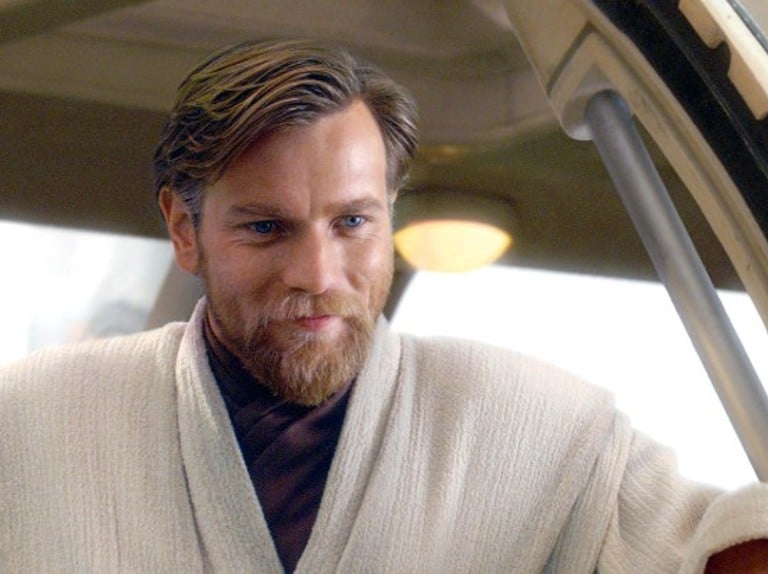 Hello There! Obi-Wan Kenobi fans if you are in Boston or London next month you just might feel the power of the force around you. According to the Film & Television Industry Alliance (FTIA) Production List, the new Disney+ Kenobi series is to start shooting on January 4th! Here is the project summary from FTIA:

“Tatooine-a harsh desert world where farmers toil in the heat of two suns while trying to protect themselves and their loved ones from the marauding Tusken Raiders. A backwater planet on the edge of civilized space. And an unlikely place to find a Jedi Master in hiding, or an orphaned infant boy on whose tiny shoulders rests the future of a galaxy.”

While there is very little information on the cast and crew for the Kenobi series, here is what the FTIA has listed as of now.

Are you ready for the new Kenobi series? What are your thought series, is it one you think we need, or should we let Kenobi go? Also what all would you like to see from this series as it unwinds? Well, That Hashtag Show wants to hear from you! 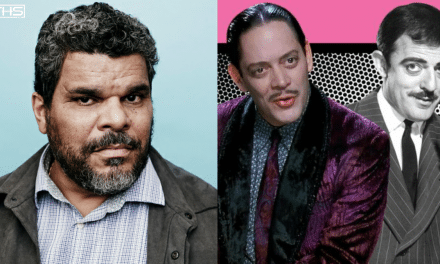 The Baby-Sitters Club CANCELED By Netflix 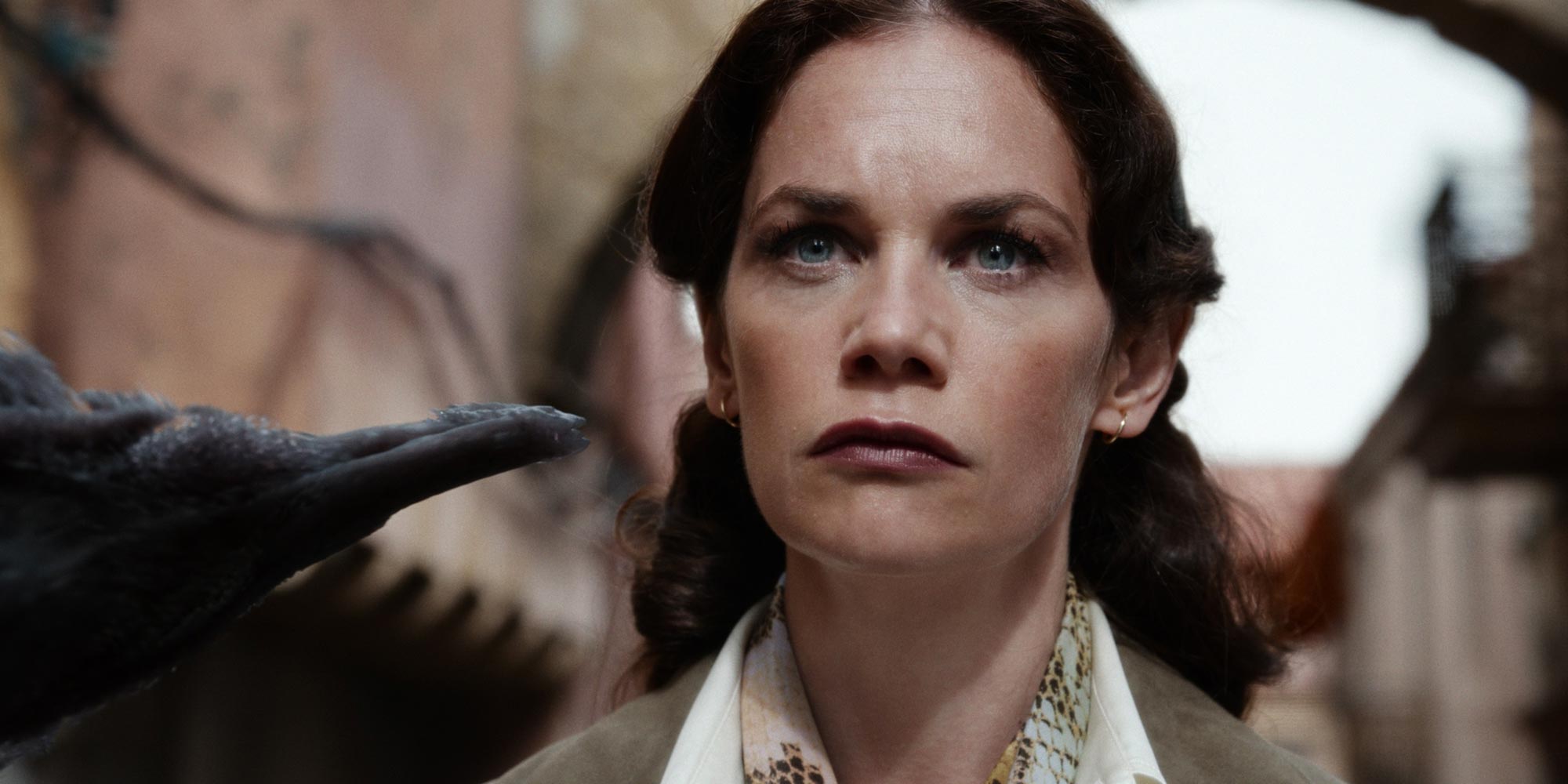