It looks like we might be getting some exciting announcements this week from Disney. If the rumors are true, then you will want to keep a look out on December 10th. According to a report Deadline, Disney will announce new projects from Marvel, Lucasfilm and Pixar that will cover both TV and the Big Screen.

“Disney on December 10 will announce its upcoming slate. While the studio will solidify what Deadline revealed recently — that the Tom Hanks-starrer Pinocchio, Peter Pan and the Emma Stone-starrer Cruella will bypass movie theaters to become Disney+ releases — the studio will also announce new projects from Marvel, Lucasfilm and Pixar that will encompass TV as well as theatrical.”

As of now we are not sure what these announcements from Disney will reveal for both Marvel and Star Wars but we already now we have a lot of great content heading our way in 2021 and 2022.

We already know that the hit Disney+ series The Mandalorian will be back for a third season, and with the Obi-Wan Kenobi, the Cassian Andor, and the untiled series by Leslye Headland we have a lot to look forward to. So, for the big screen could we finally learn what Rian Johnson’s project will be about? Or could it be news of a “The High Republic” movie? For Disney+ we could possibly see the Boba Fett or Ashoka spinoff series revealed, or even a follow up series to Star Wars: Rebles.

With the releases of Black Widow, Shang-Chi, Spider-Man, The Falcon and The Winter Soldier, and many more movies and Disney+ series, Marvel also has a lot coming our way in 2021 and 2022. So could we finally get an official X-Men or Fantastic 4 series or movie announcement?

We want To Hear from You

So, it looks like Disney will have some more surprises for us soon! What Star Wars and Marvel projects would you like to see announced? What current or future series are you the most excited about? Also for you Star Wars fans, do you want to see another project from Rian Johnson? Well, That Hashtag Show wants to hear from you!

You can tell us your thoughts by leaving a comment below or hitting me up at starwarsnerd574. You can also join me at the Midwest Star Wars Fanatics fan page to chat all things Star Wars. Also, make sure to stay up to date on all the Disney news by following us at ThatHashtagShow.com. More importantly be safe, I can’t wait to see you all at Celebration 2022. 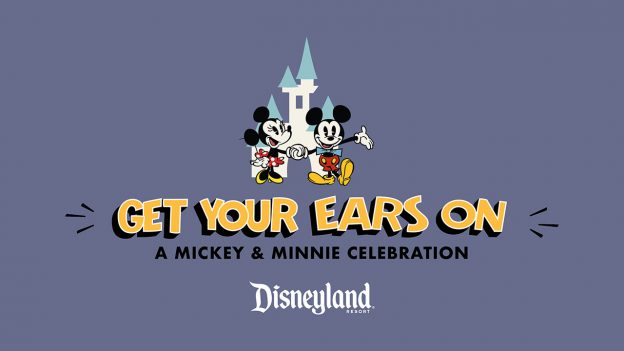 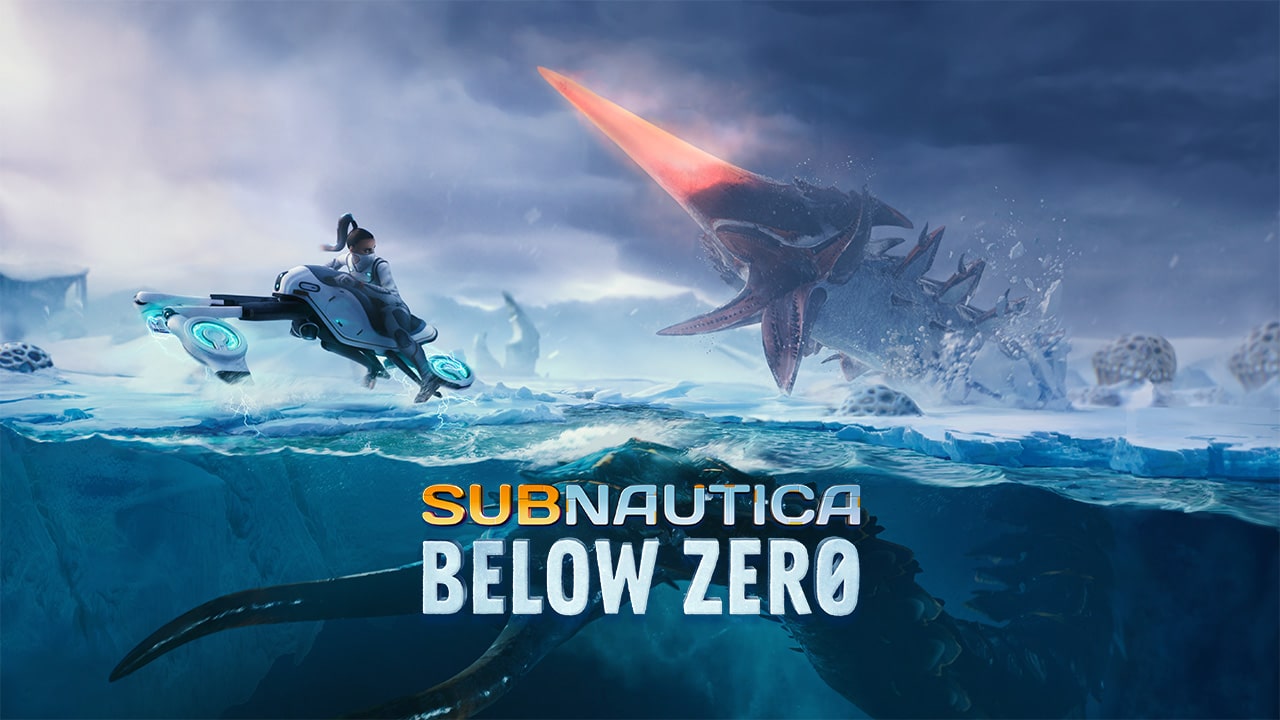 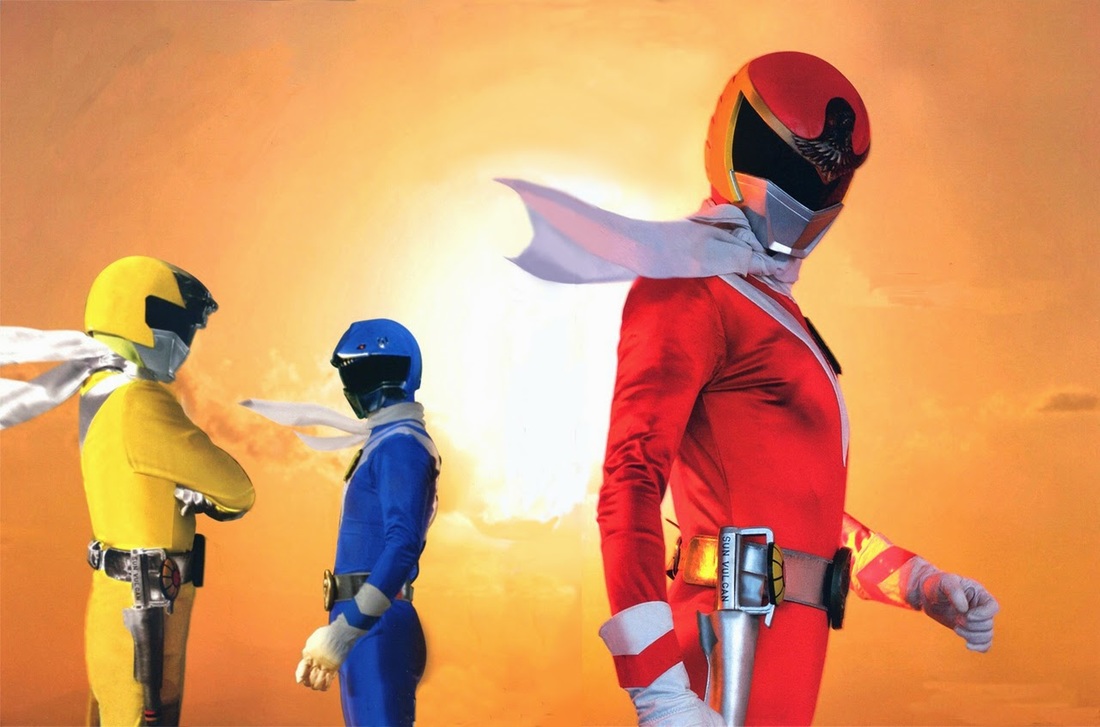