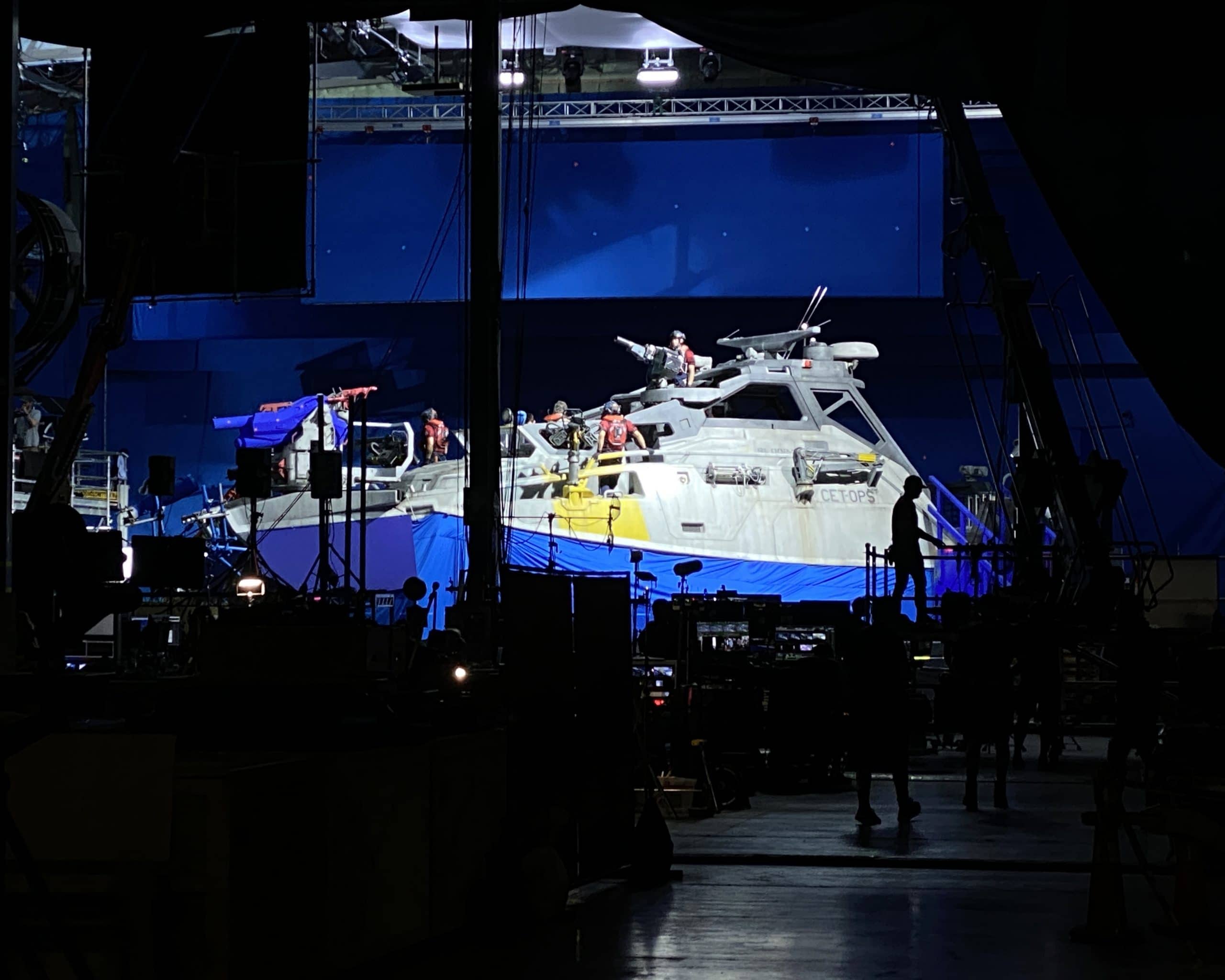 The sequel to the 2009 hit sci-fi Avatar film has been in production for a long, long while. Since 2017, really. Its name is a tentative Avatar 2. To keep the fans from forgetting about it altogether, James Cameron just Tweeted some cool photos from production.

The Tweeted production photos depict a set from Avatar 2 with a distinctly aquatic theme to it. The set piece centers around a warship called the Matador, along with the camera they use to film the scene involving her. According to James Cameron, the Matador is a 50-foot long forward command boat.

Avatar 2: Sea Trials of the Matador

Now, 50 feet is tiny for a warship. That would make the Matador a fast attack craft by modern standards. She’s basically a futuristic gunboat. What makes her stand out would be her high speed and low cost. The latter attribute would make her a perfect military vessel for a company to build for themselves, since they’d be more concerned with profit than anything else. Like the private military corporation that showed up in the original Avatar.

Of course, fast attack craft like the Matador do have their weaknesses. They have trouble staying afloat in rough seas, they have cramped interiors, and they tend to be poorly armed. Particularly against air threats. You know, due to not having enough space to put a lot of antiaircraft guns or surface-to-air missile launchers. Gee, what are the odds the Na’vi would deploy air units against the Matador?

Yeah, I’d like to know what idiot at RDA thought to make their command vessel a 50-foot motorboat? Granted, the Matador might be the biggest thing they could fit into a Valkyrie. But to be fair, the US Navy have made torpedo boats that are bigger than that. From wood. In WWII. Yeah, this might be something RDA should think about.

James Cameron has just Tweeted a pair of production photos depicting the Matador. She’s basically the RDA’s idea of a good command boat. She may not be all that impressive-looking, but she might be all they can get onto the planet. We’ll just have to see how she fares against the Na’vi’s air units when Avatar 2 launches in December 16, 2022. 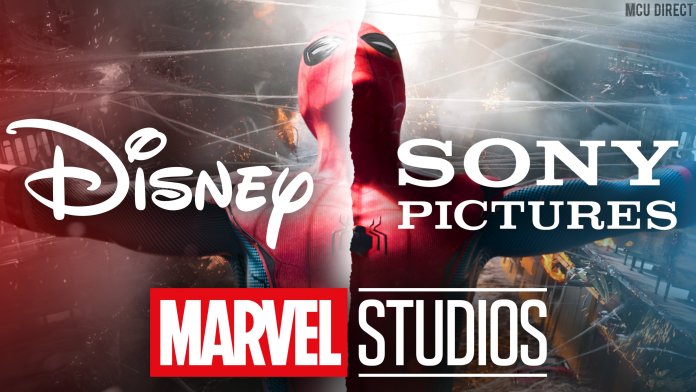 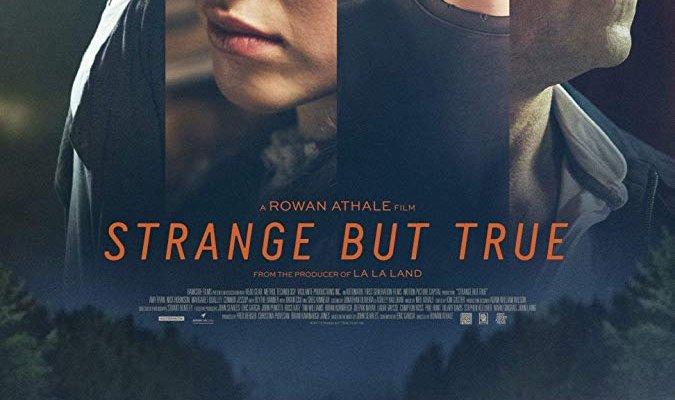 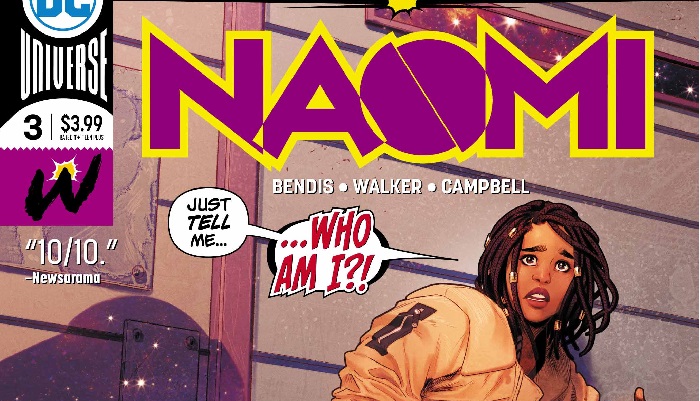