The Mandalorian Season Three Not Planned For Release In 2021 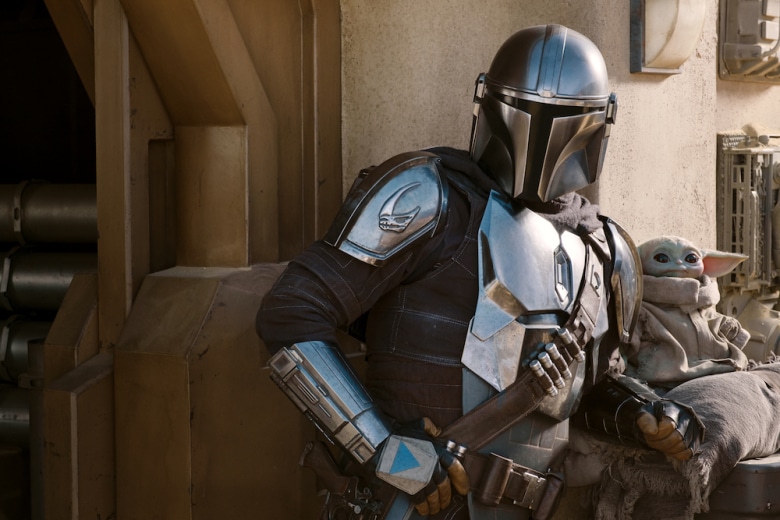 While this isn’t a full confirmation that it won’t be releasing, it comes officially from Disney. During the Investor Day meeting a couple weeks ago, they did make mention that The Mandalorian season three would be releasing Christmas 2021. Was that a smokescreen for The Book of Boba Fett? It could have been.

It would make more sense to give the two shows their time to breath. So we have Boba Fett for 2021 and The Mandalorian season three returns for 2022. I don’t have an issue with that plan, do you? After all, Jon Favreau all but confirmed this in his GMA interview.

So, what do you think of this news from Disney? It’s just a bit of scheduling, but it could have big implications for what’s planned in The Book of Boba Fett.

For more on Disney, Star Wars, or any other general pop culture, make sure to check back to That Hashtag Show. 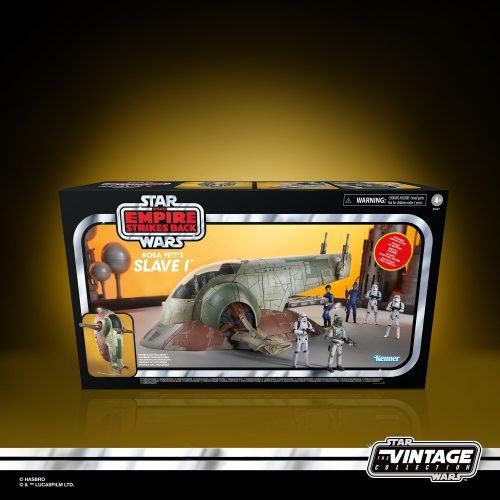 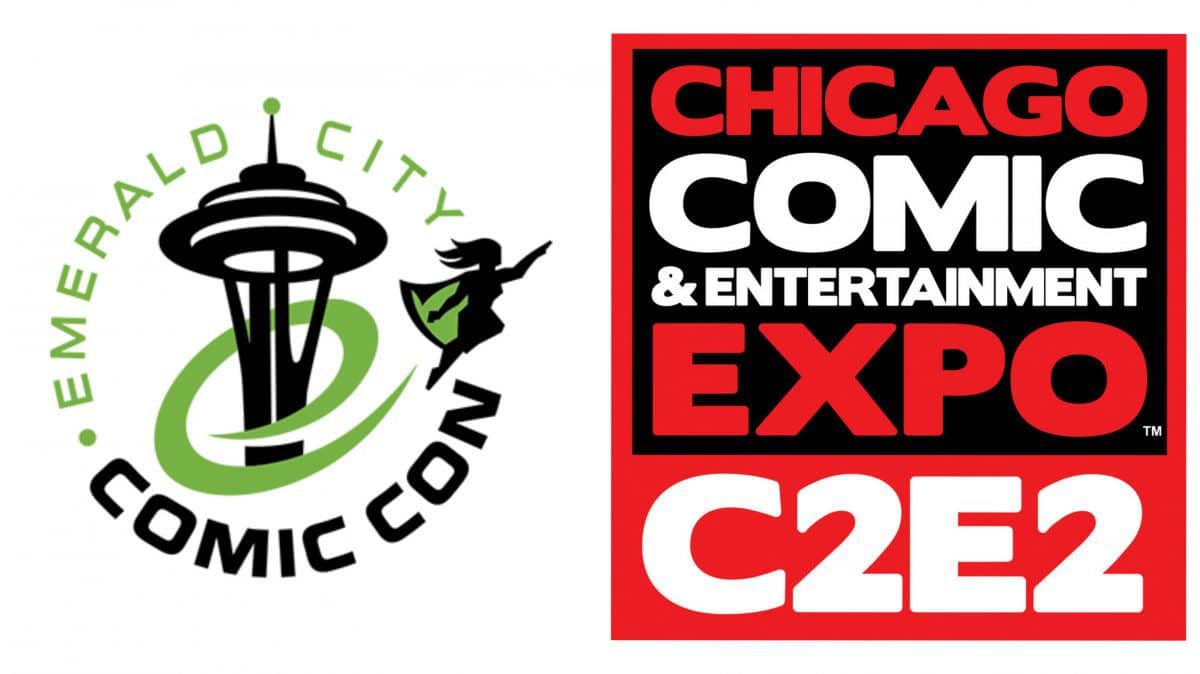 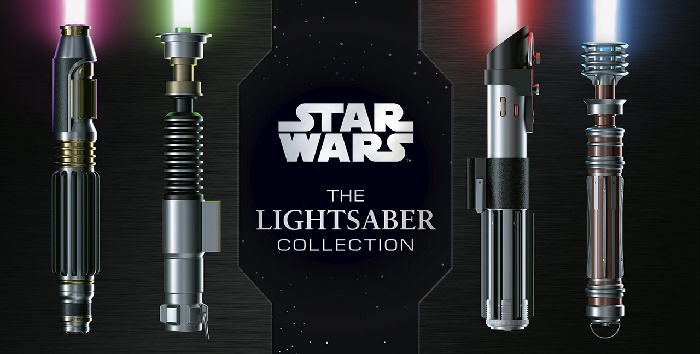