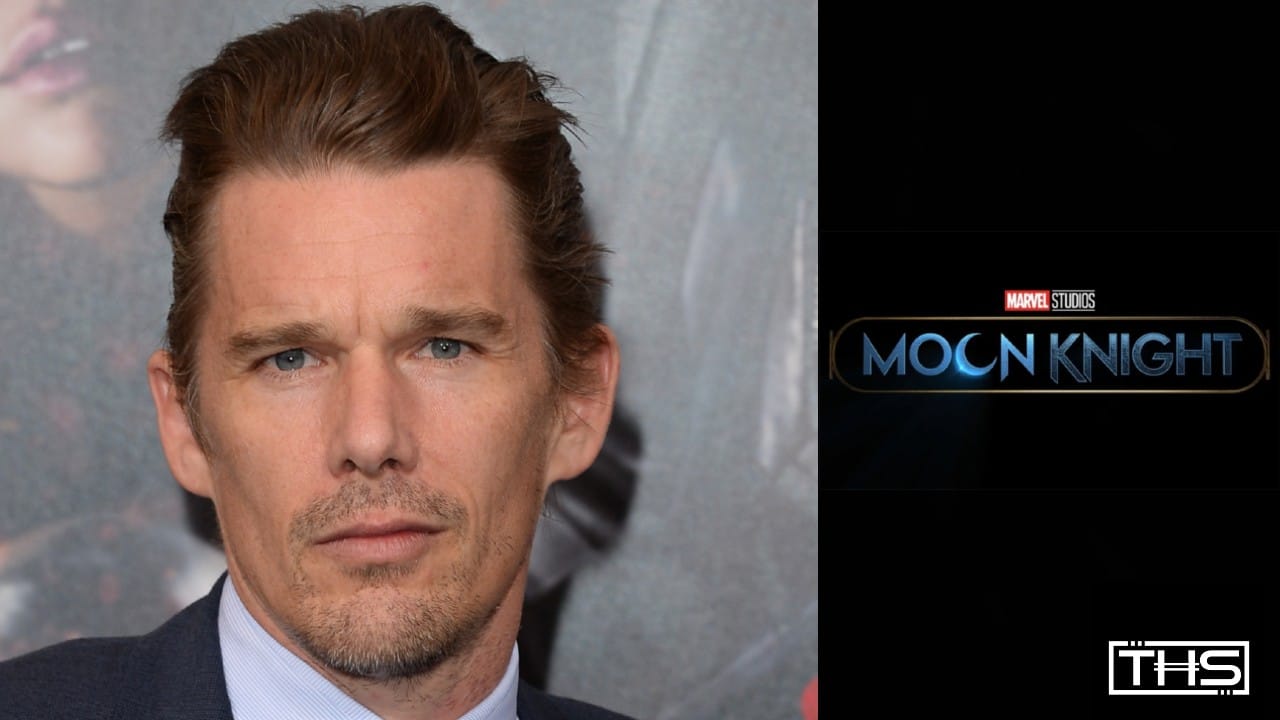 Ethan Hawke is not known to be a purveyor of superhero films. He’s been on the record before about how hard it would be to act in one of the films and sell it after it’s done. It’s a noble cause, some people in film don’t like that aspect of the roles. According to The Hollywood Reporter though, he might have changed his tune. The upcoming series Moon Knight already has it’s star in Oscar Isaac, now it has it’s villain in Ethan Hawke.

It’s not known just who Hawke is playing in the series though, Moon Knight has one central villain in Bushman, but it could be anyone. This would be Ethan Hawke’s first superhero or comic book role. You can read more about Oscar Isaac and the role of Moon Knight here. For two actors known for their dramatic roles like Hawke and Isaac to sign on, that likely means that the show isn’t going to be your standard superhero affair.

Also on THR’s report, the show is beginning production in Budapest in March.

Disney and Marvel’s journey into streaming has already begun with WandaVision and continues with shows like Loki, She-Hulk, Ms. Marvel, and more. You can check out our review of the first two episodes of WandaVision here. 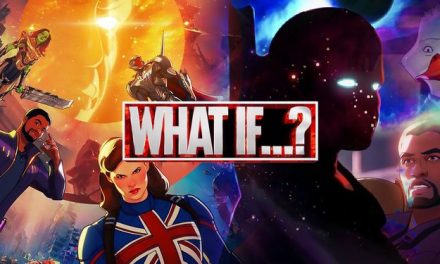 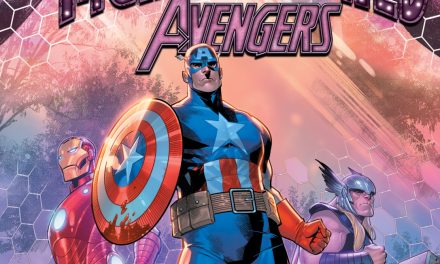 Marvel: It’s Game Over For The Avengers In New Murderworld Series 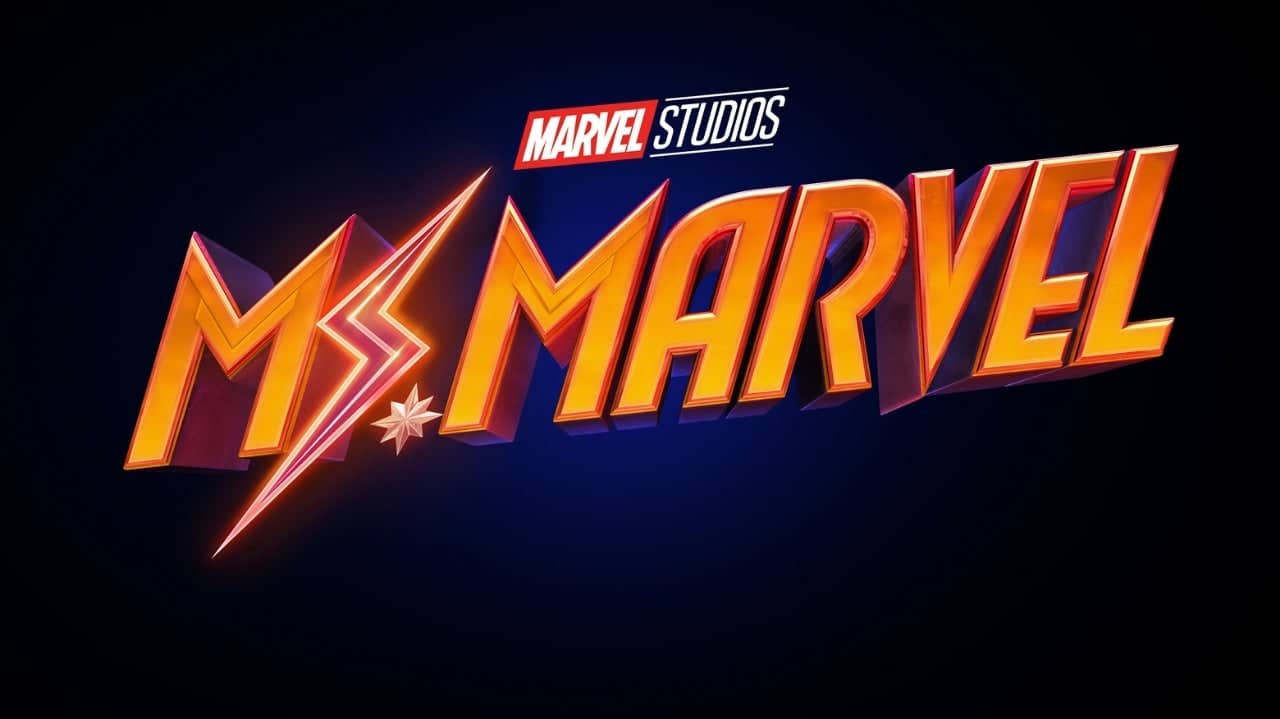 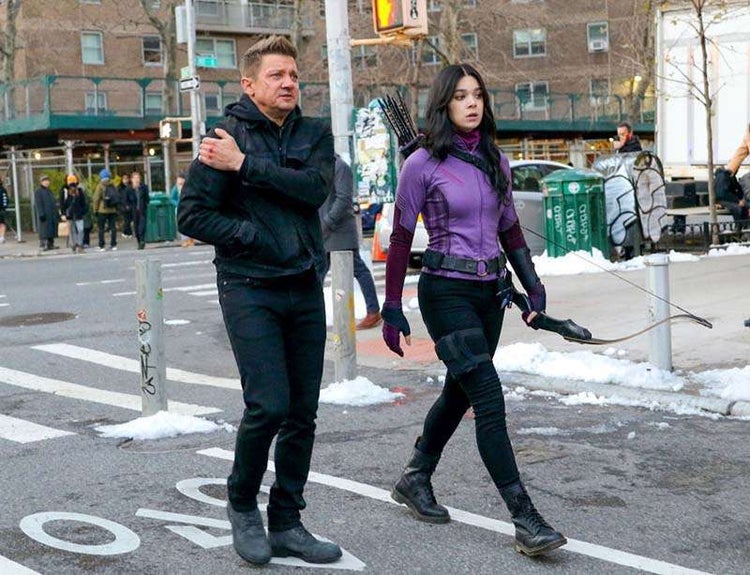