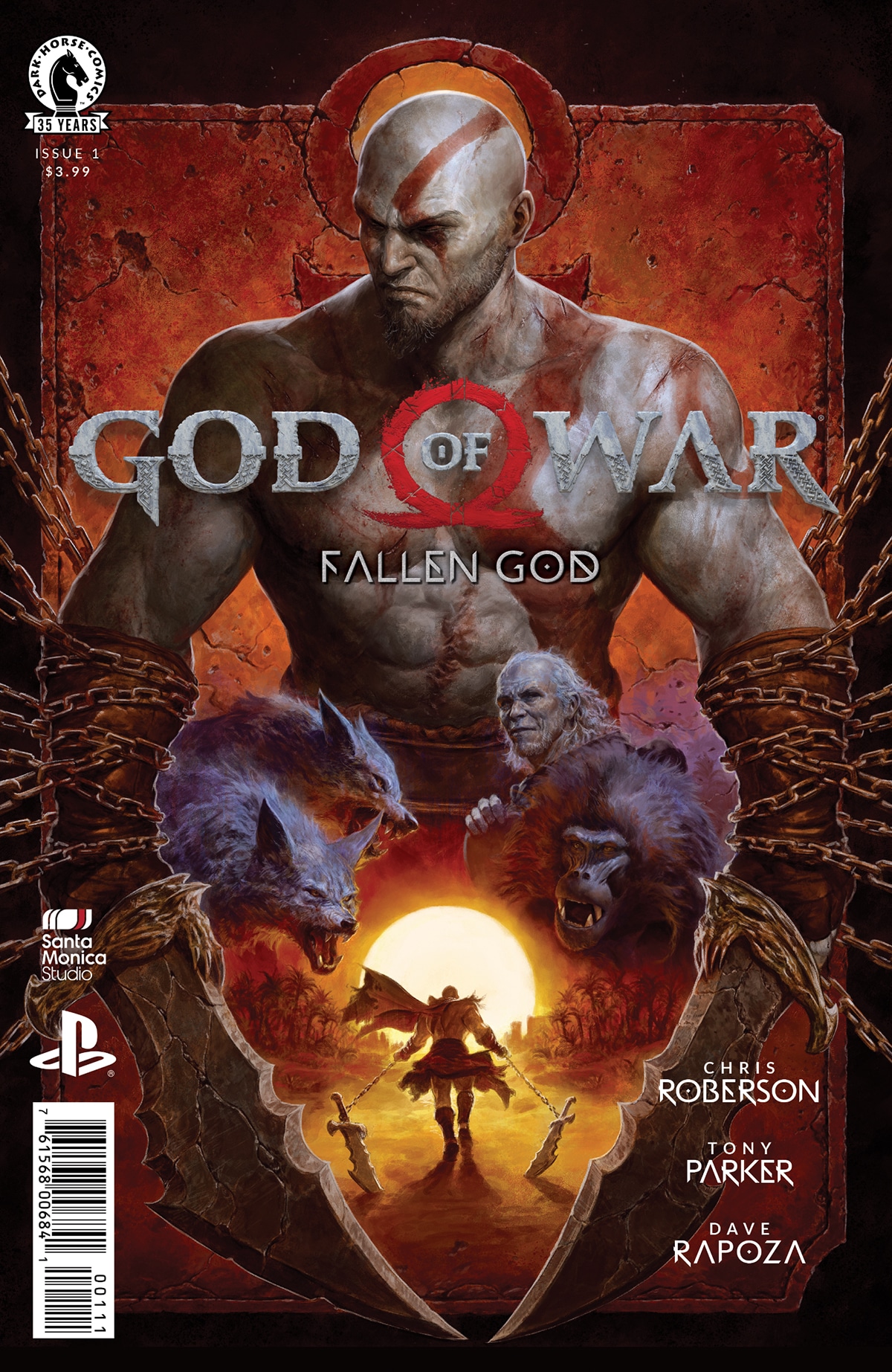 Ever wonder what happened to Kratos in between God of War III and God of War (2018)? Especially how he ended up with a kid in that time? Well, now you can find out, just as soon as God of War: Fallen God launches.

God of War: Fallen God is a new comic from Dark Horse Comics. Written by Chris Roberson (iZombie, God of War) and drawn by Tony Parker (God of War, This Damned Band), the comic attempts to bridge the big story gap between Kratos slaughtering the Olympians and Kratos trying to raise a kid on Midgard. From the look of the cover of the first issue though, it seems like Kratos isn’t quite done with slaughtering yet. Here’s a short synopsis as a teaser:

God of War: Fallen God follows Kratos after conquering Zeus and thwarting Athena. Believing himself to be finally free of his bondage, he sets sail for the desert in an attempt to distance himself from his home and his shame only to find his rage and guilt follow close behind. Kratos rages against the one foe that has proven to be unconquerable—himself. But a war against oneself is unwinnable, and only invites madness.

God of War: Fallen God #1 will go on sale for $3.99 on March 10, 2021. You can preorder the comic from your local comic book store, or on Dark Horse Comics‘ website. This issue will be the first of four, so keep an eye peeled for the remaining three issues at a later date. Just don’t let Kratos peel it for you.

God of War: Fallen God is a new comic from Dark Horse Comics. The new comic book series will bridge the gap between God of War III and God of War (2018). At least, it will when it comes out on March 10, 2021. Be ready for a lot of blood and violence, as per the game series it’s based on. 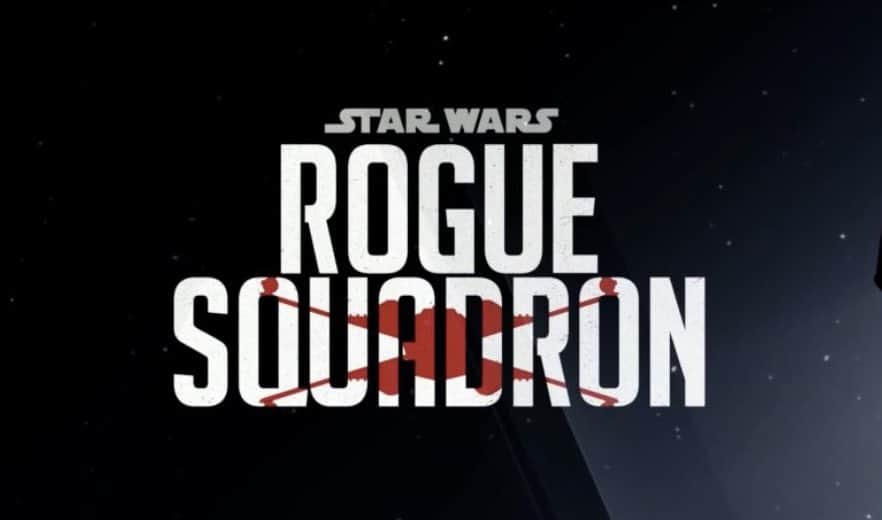