Harley Quinn And The Birds of Prey 4 – Review 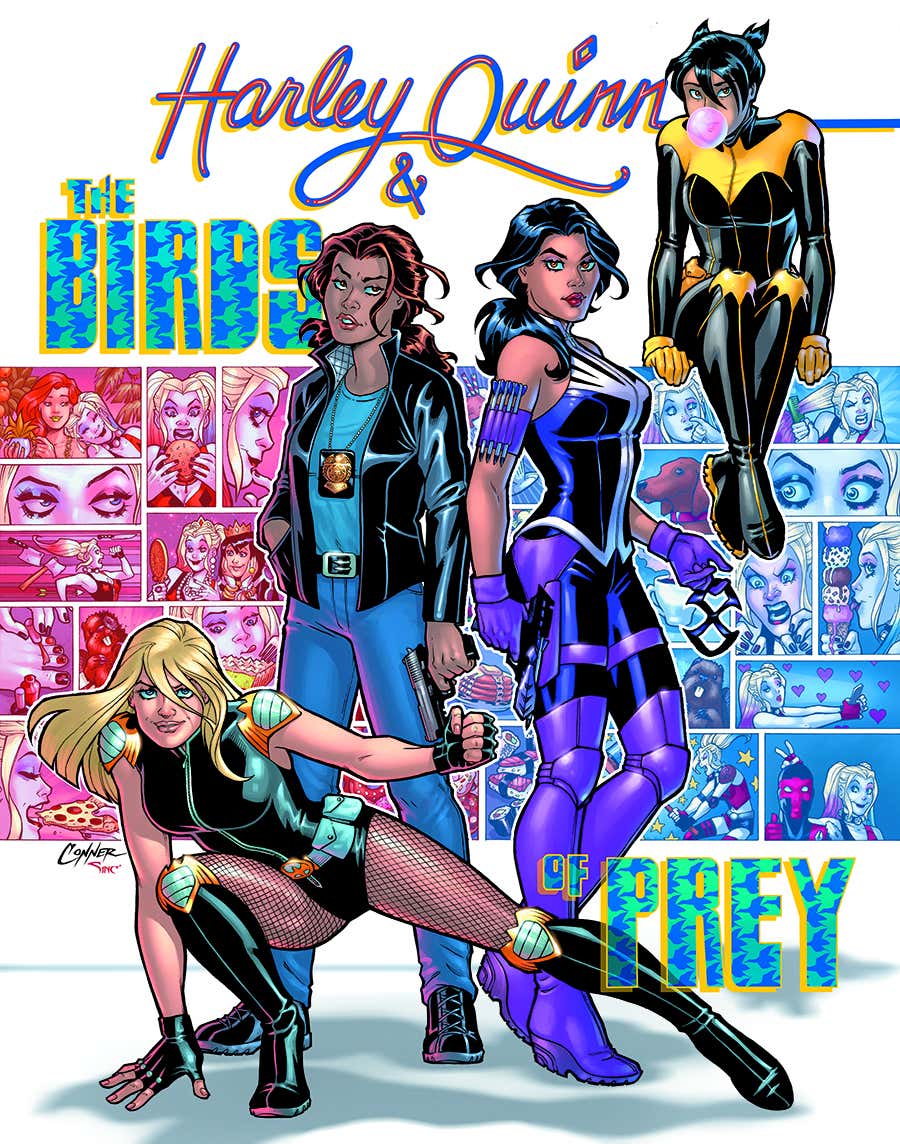 Harley Quinn and the Birds of Prey 4 drops this week. It may not be a Future State title, but being in the Black Label family of DC Comics gives it plenty of room for story, laughs, and jaw drops. This fourth issue ends this series and if you have not checked this series out you should, especially Harley Quinn lovers.

Let’s face it. The Birds of Prey are background noise. This is Harley’s issue through and through, and as good as Harley’s solo title was before its end, she truly belongs in a Black Label series. Her wit gets sharper. her jokes funnier and she can let loose on every level that makes Harley – Harley. I could recap the story, but with Harley does the story ever really matter? Actually, this one does a bit, especially when Joker kills her.

Harley and the Birds of Prey 4 – Besides the Humor

The opening to this issue starts with a free-for-all between the Birds of Prey and every major criminal Harley Quinn just managed to piss off by stealing Joker’s money and double crossing them. The one person not in the fight? Harley of course. The best part of the fight comes when Cassie/Batgirl steals Mr. Freeze’s ray gun and gives Clayface an ice enema. TwoFace then gives a running commentary that grosses Montoya out. Of course Cassie then uses her Katana to de-pant Penguin for all to see. Not until after the fight do the Birds of Prey realize Harley is nowhere to be found.

While the birds take down half of Gotham, Harley has been captured by Joker and his new sidekick, Harley Sinn. Joker also holds the upper hand as he has Poison Ivy hanging from the ceiling, drugged unconscious. Most of this scene unfolds as it should. Harley runs her mouth off and completely owns Joker and Sinn. Harley then gets the shit kicked out of her by both Mr. J and Sinn, but not before she knocks Sinn out the window. Did I mention they are 20 stories up?

Joker proceeds to carve a giant J into Harley’s chest and then accidentally knocks her out. What fun is torturing someone if they pass out? Little does Joker know Ivy wakes up, and with the help of Harley’s stalling, Ivy uses her plants to throw Mr. J out the same window as Sinn. In fact he lands right on top of her, but Harley took too much punishment and lost too much blood. Harley Quinn dies.

Harley Quinn and the Birds of Prey 4 – Post Mortem

As Gandalf the White once said, “Death is not the end.” Of course Harley’s story goes on. She’s Harley frakking QUINN!! She doesn’t really die right? Nope. She’s dead alright, but Harley goes to purgatory where Satan and God fight for her soul. Of course this being Black Label, Harley is completely naked. Then again, with God present, tiny clouds, which annoy Harley to no end, cover her privates.

Now of course Satan and God argue over who gets to keep her right? Of course not. They fight over who DOESN’T take her. God sees the people she killed and wronged, while Satan sees the heart within and all the people she helped. Their final resolution? Send her back to Earth and let her keep living!

Harley wakes back in Gotham General where all of her friends are there taking time to sit with her, including her beloved Ivy. Her four month coma comes to an end. The best part comes with what happens next. Harley needs care after such a beating, so her friends help out. Ivy needs to take care of some ‘business’, so Harley stays with Huntress. That lasts about 48 hours before Harley gets dropped off at Lance’s house. 11 hours later she’s at Barbara’s. 15 hours later she’s at Montoya’s and finally after a whopping 36 minutes, she’s dropped off with Cassie. Hot Potato Harley! She and Cassie have a blast until Supergirl swings by and takes them both to Harley’s brand new digs – Cargo containers decorated and arranged just for her.

Harley lovers need to collect and read this series. It’s everyone’s favorite clown princess at her very best. If you read this series what did you think? Head over to DC Fanatics on Facebook and tell us what you thought of the issue and series. 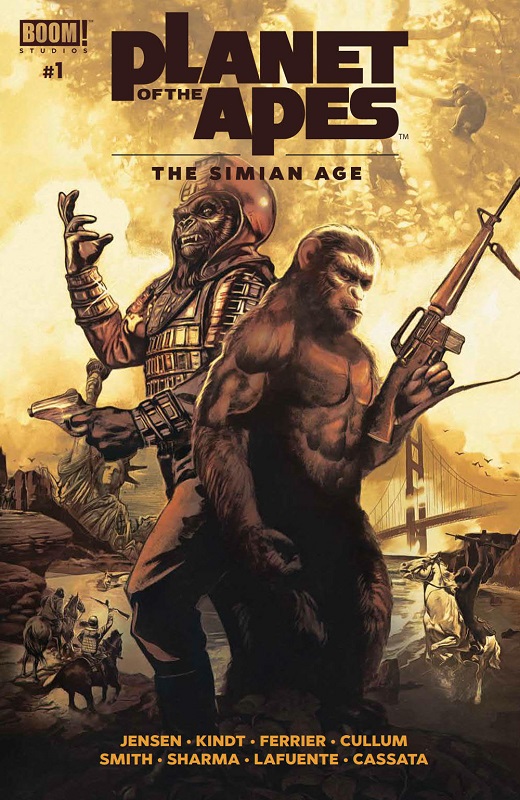 Planet Of The Apes: The Simian Age #1 Is A Must Read For Fans 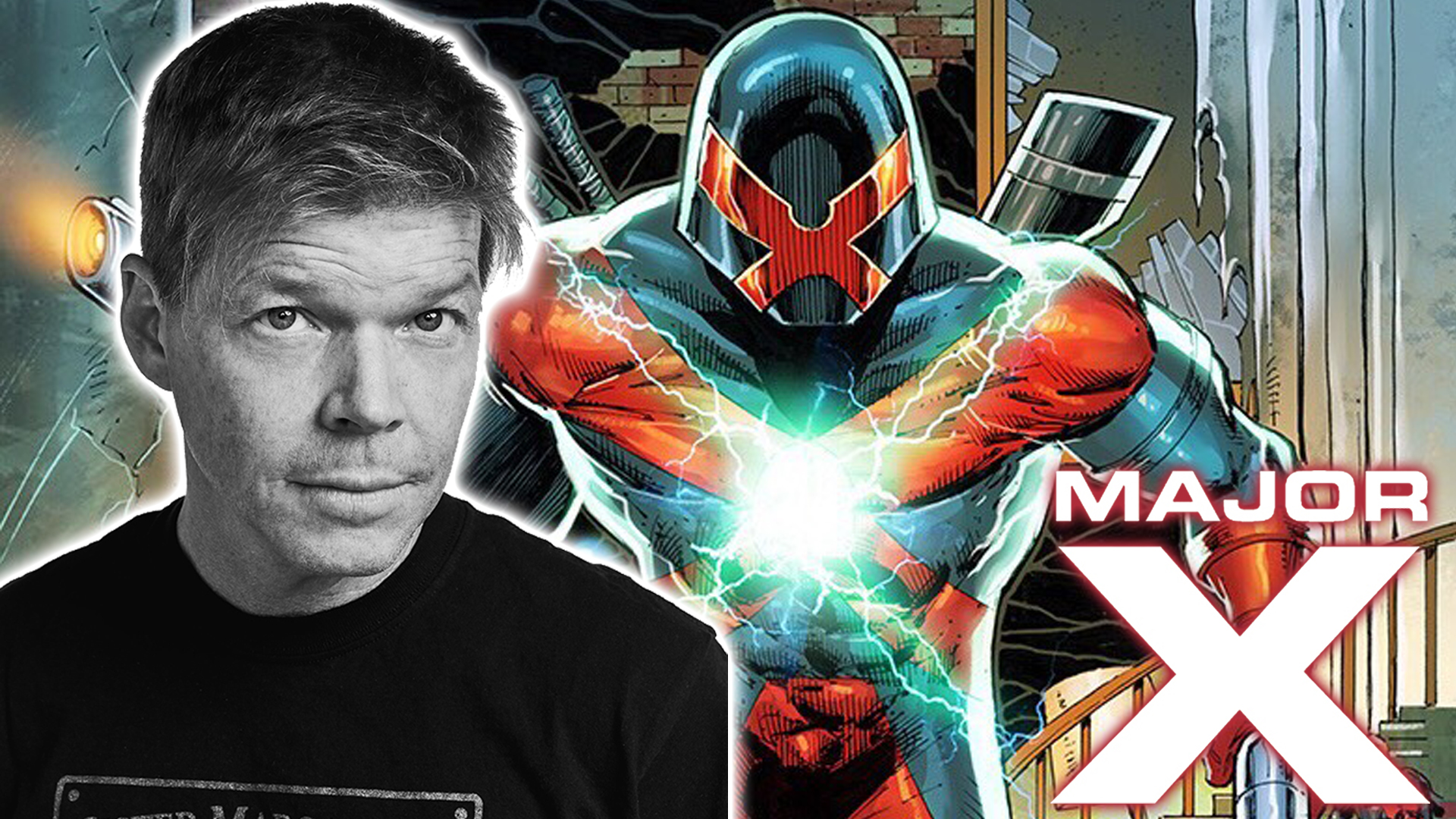 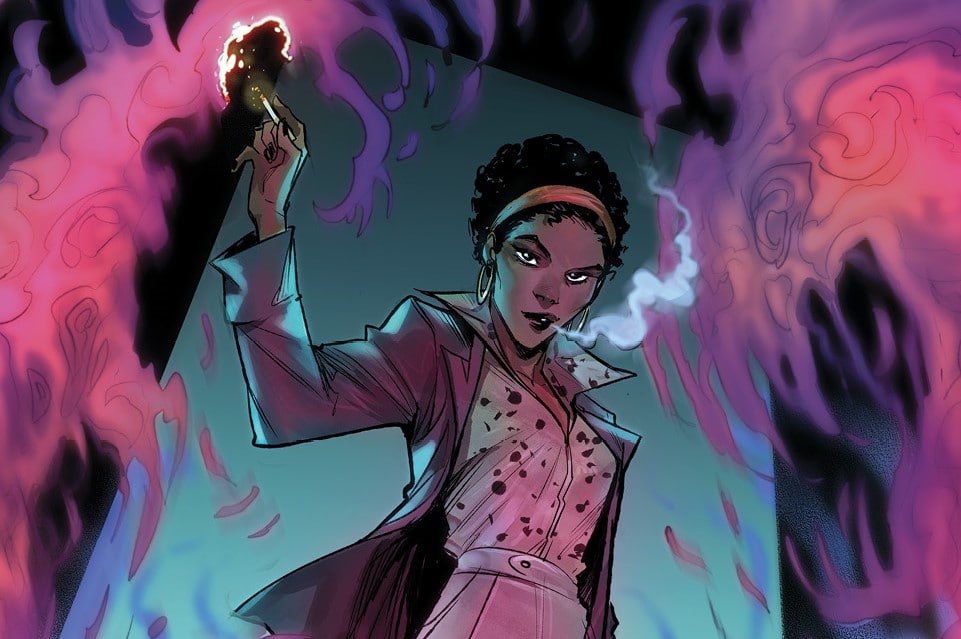