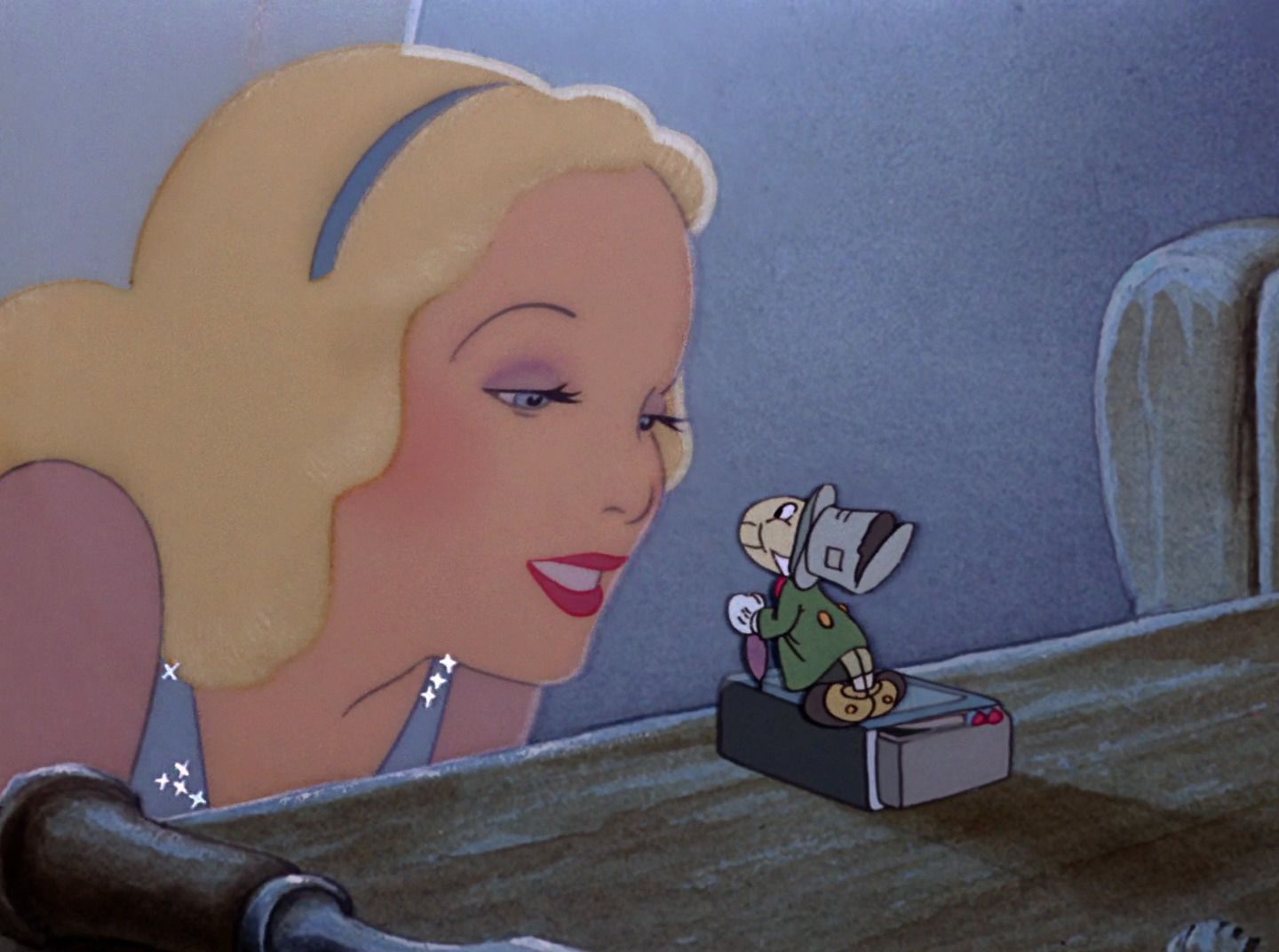 Disney’s upcoming live-action Pinocchio film is rounding out its cast. Joseph Gordon-Levitt and Cynthia Erivo pick up two key roles in the adaptation.

They join Tom Hanks as Geppetto and Benjamin Evan Ainsworth (Flora and Ulysses) as the voice of Pinocchio. Other confirmed casting includes Keegan-Michael Key as the voice of Honest John and Luke Evans as the Coachman. Lorraine Bracco also stars as the voice of Sofia the Seagull, a new character for this version of the story.

In Pinocchio, the woodworker Geppetto sees a falling star and wishes the puppet he just finished, Pinocchio, could become a real boy. In the night, the Blue Fairy grants Geppetto’s wish and asks Jiminy Cricket to serve as the wooden boy’s conscience. But the naive and trusting Pinocchio falls into the clutches of the wicked Honest John, who leads him astray to the sinful Pleasure Island.

The live-action Pinocchio will be based on Disney’s 1940 animated classic. Robert Zemeckis co-wrote the adaptation with Chris Weitz, and will also direct the film.

Production begins next month in the UK.

So, what do you think of Disney’s live-action casting? Are you excited to see Joseph Gordon-Levitt, Cynthia Erivo, Tom Hanks and more bring these characters to life? Let us know in the comments.

Meanwhile, check back to THS for more updates on Pinocchio and any other Disney news. 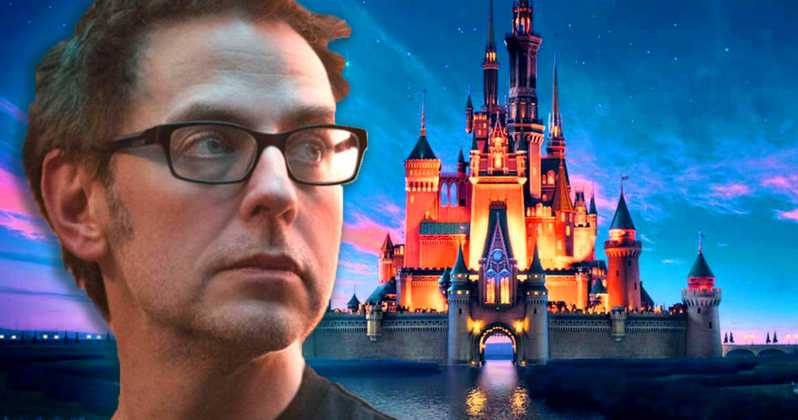