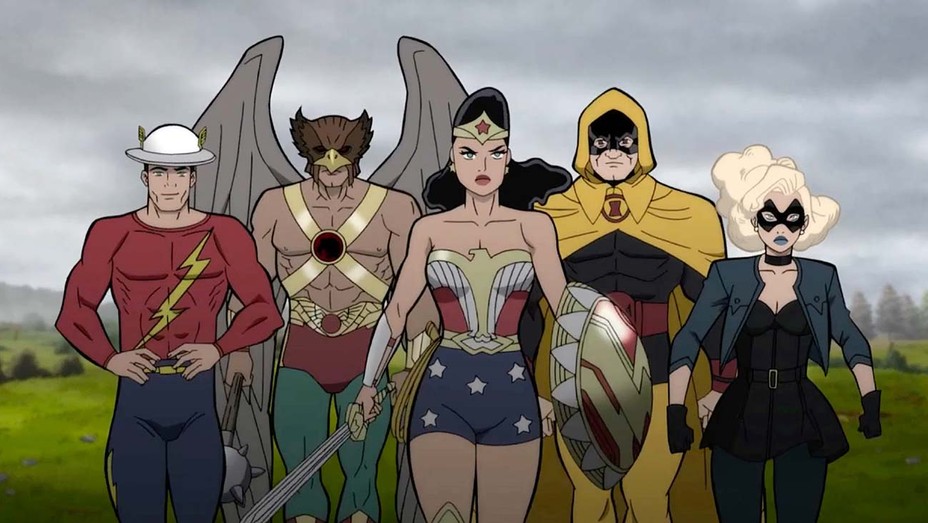 We may still have a few months left until the release of DC and Warner Bros. Animation’s Justice Society: World War II animated film, but that has not stopped us from receiving some exciting new content before the release. DC and Warner Bros. Animation have again released new images and a teaser to promote the upcoming release of Justice Society: World War II.

Wonder Woman (voiced by Stana Katic) and Hourman (Matthew Mercer) witness the flaming battle in the sky above them.

Aquaman (voiced by Liam McIntyre) and his trusted advisor Charles Halstead (voiced by Geoff Arend) react to some disturbing news. 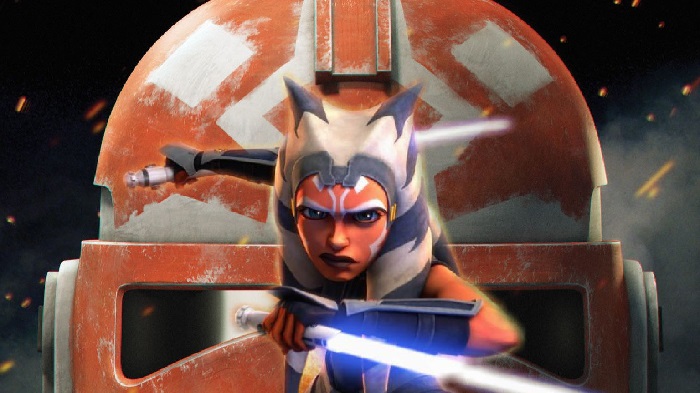 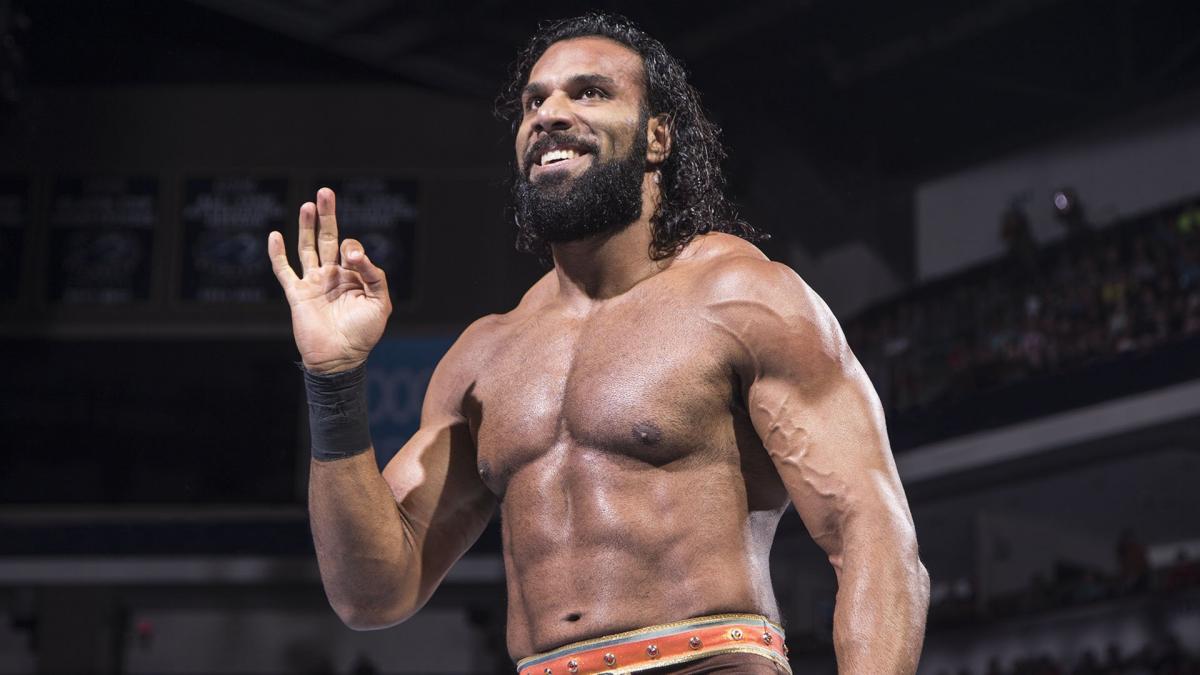 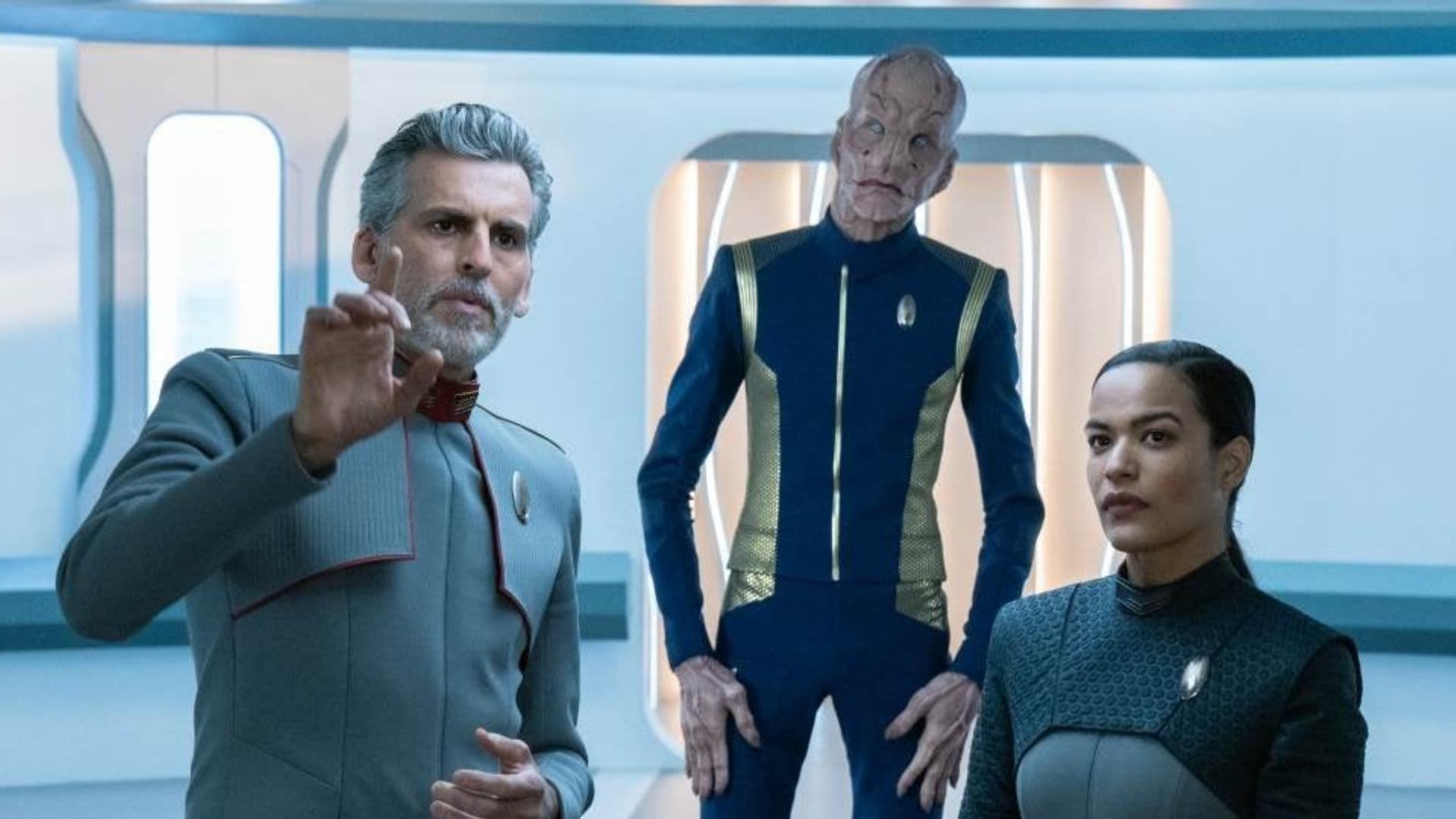 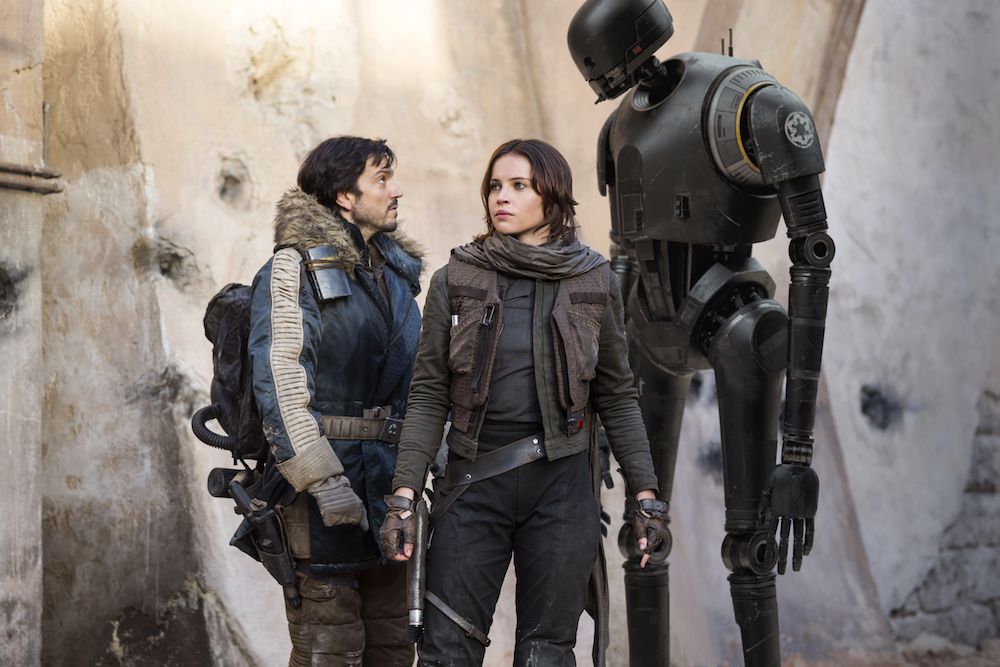