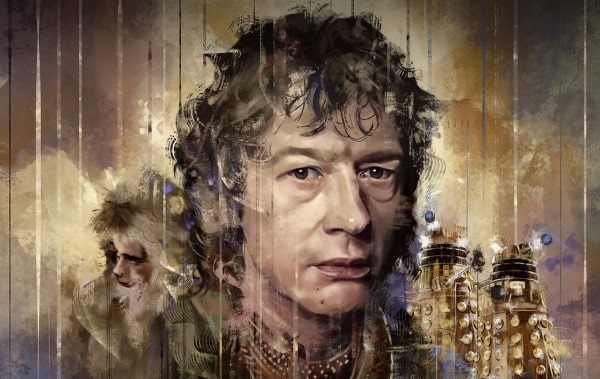 If you feel like the Doctor Who TV series deprived us of expansive War Doctor content, you’re in for a treat. Big Finish is diving into this Doctor’s story in The War Doctor Begins.

The first volume features an ensemble of supporting actors, including Veronica Roberts (as Ohila, High Priestess of the Sisterhood of Karn), Adèle Anderson (as Time Lord military strategist, Commodore Tamasan), Kit Young (as Time Lord Captain, Trestor), Chis Jarman (as Rasmus), and John Dorney (as Biroc, a lion-like Tharil ally of the Doctor).

(And bonus fun fact: this box set is directed by Doctor Who vet Louise Jameson, who still portrays Leela in Big Finish stories.)

Check out the story details for each audio episode below.

The Doctor is no more. In his place, a warrior, finally joining the Time War between the Daleks and the Time Lords.

But how far will he go to end this conflict? What lines will he cross? How much of himself will he sacrifice?

“Light the Flame” by Matt Fitton

The Sisterhood of Karn have a guest, recovering from his traumatic regeneration. To do what is asked of him, the Doctor has rejected his name and his code.

The Time Lords have plans for him and for Karn. Is he ready to light the flame of war?

Seeking out Gallifrey’s new warrior, Commodore Tamasan finds that the War Doctor has invited himself on a secret mission. The time-sensitive Tharils are in danger, and an old friend of the Doctor is trapped. But Biroc knows better than to trust either side in this war.

“The Shadow Squad” by Andrew Smith

Tamasan is unconvinced of the War Doctor’s loyalties, though when their paths collide, both agree that the destruction of the Dalek Time Strategist could be the best route to victory. But on Atherea, the Daleks may have found a way to annihilate all plans to defeat them before they are even begun…

The first volume of The War Doctor Begins is scheduled for release in June. 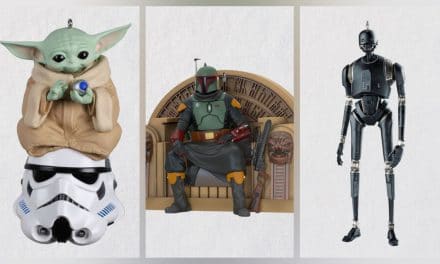 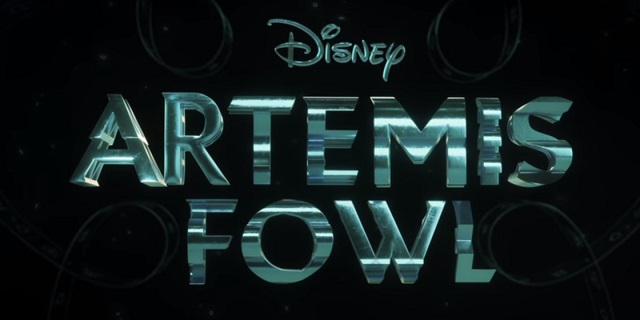 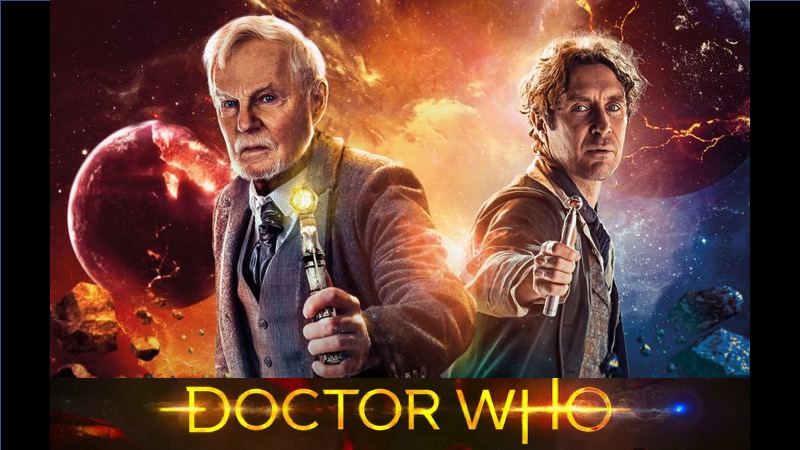 DOCTOR WHO – THE MASTER BATTLES THE EIGHTH DOCTOR 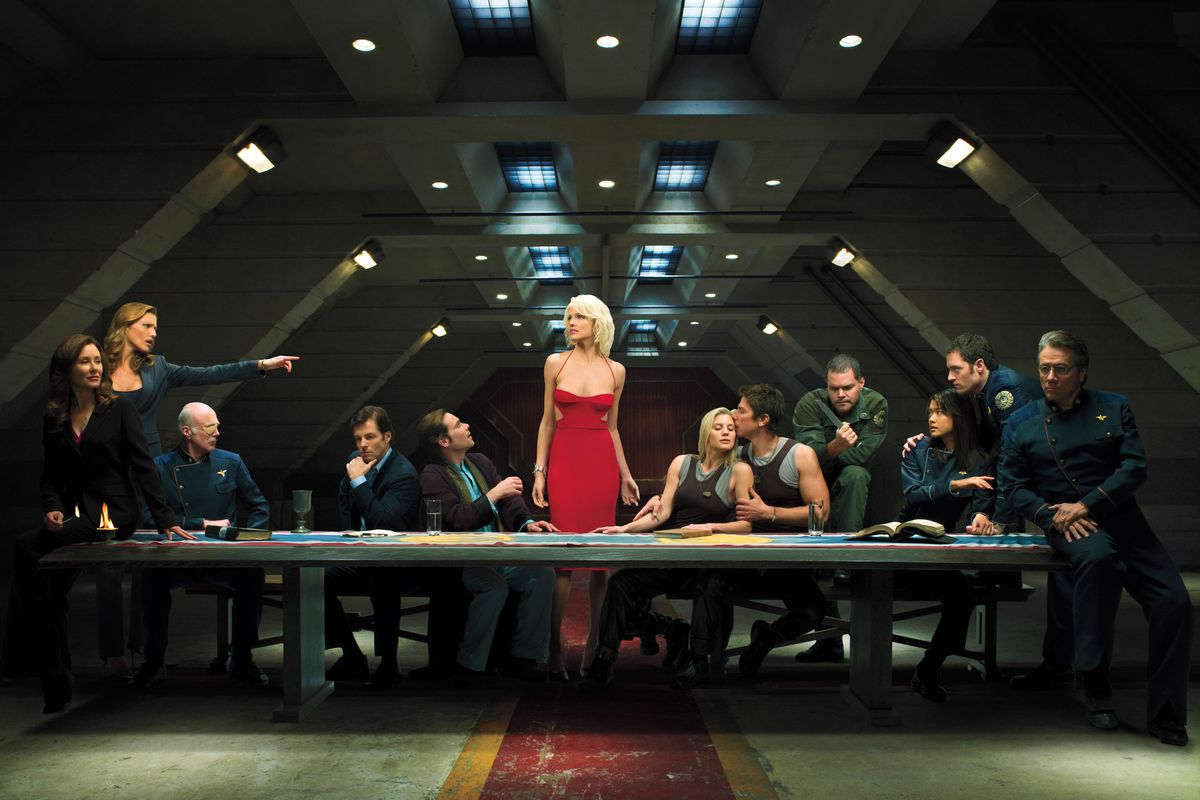