Doctor Who Audio Range Ends After 22 Years Of Monthly Releases 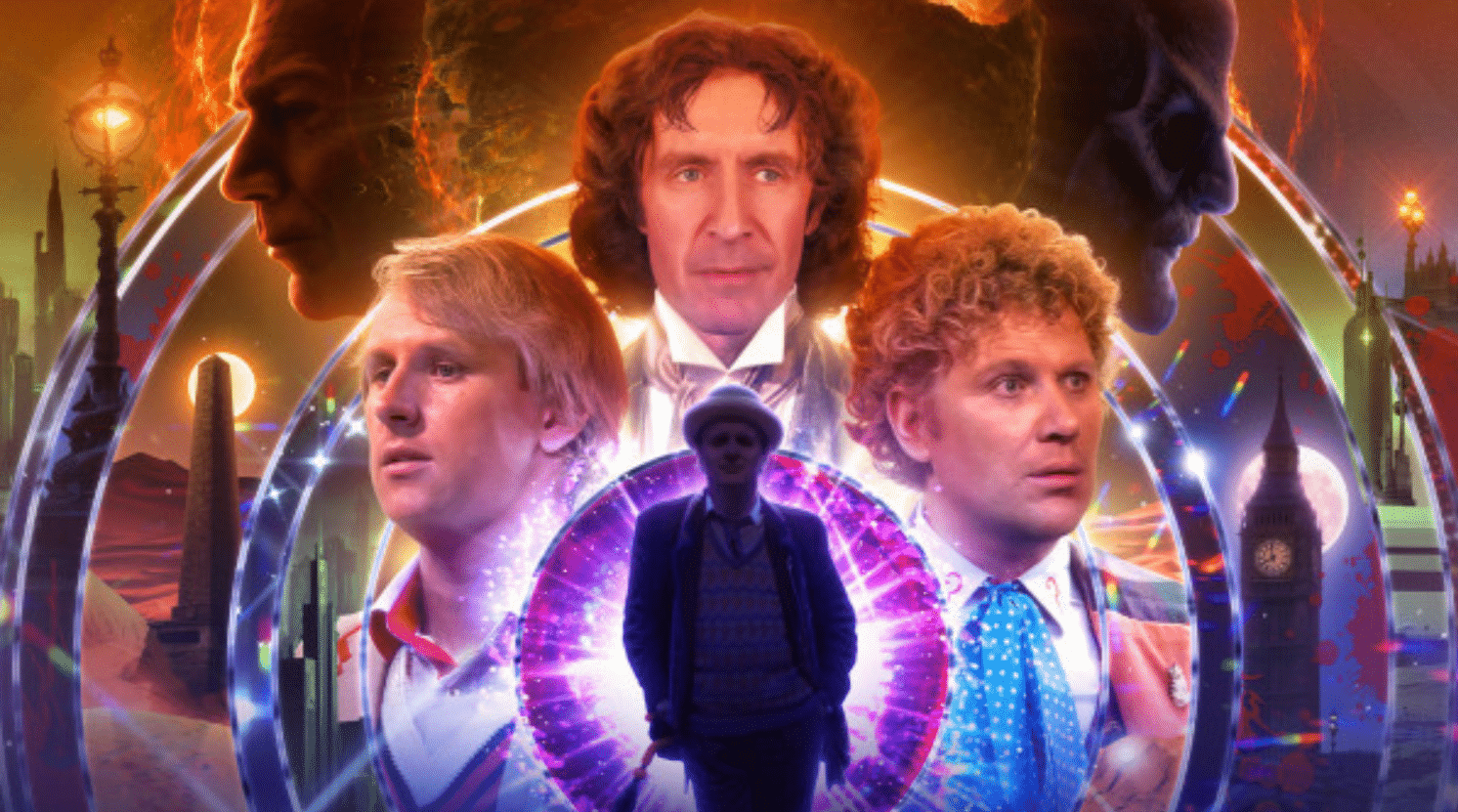 Doctor Who is one of those franchises that pretty much feels like it’s been around forever in one form or another.

In between the original TV series ending in 1989 and the new series revival in 2005, Whovians took to other mediums to get their fix of space and time adventures with the Doctor. One of the main places fans ended up flocking to? Big Finish.

The company began producing audio dramas in the late 90s. In 1999, they launched the Doctor Who Monthly Adventures range with the triple doctor story “The Sirens of Time.” Since then, Big Finish has been producing new stories for the monthly range (also called the Main Range).

But now the 22 year run of Monthly Adventures will come to an end. The final story, “The End of the Beginning,” will mark the range’s 275th consecutive story.

Still, don’t worry – the Doctor’s adventures at Big Finish will continue. According to executive producer Nicholas Briggs, the goal is to shift into adding content into more Doctor-specific ranges, not to eliminate these stories entirely.

“To anyone visiting us for the first time, trying to work out where to start or which set of adventures to embark upon first, it’s very confusing that each Doctor doesn’t have their own separate range. And that confusion creates a barrier between a potential listener and Big Finish, and a listener losing out,” said Briggs.

I definitely see Briggs’ point here; I know when I started listening to the Doctor Who Main Range, I found the setup confusing. Early on when new episodes were being released, it was probably nice for fans that the adventures month to month featured different Doctors. (So if your favorite wasn’t featured this month, he might be the star of next month’s story.)

But one of the great things about Doctor Who is the franchise is always bringing in new fans – and seeing 275 adventures swirling around, with no indicators to continuity and no clear starting point besides adventure 1 out of nearly 300…yeah, that can be pretty overwhelming.

“The Big Finish Main/The Monthly Adventures range is like the bud on a flower – full of great stuff but locked in where no one can see it,” said Briggs. “By reorganising the way we release things, we’re not stopping/cancelling/ending anything. We’re simply allowing that bud to flower.”

You can grab the final Doctor Who Monthly Adventure story “The End of the Beginning” from Big Finish now.

(And protip: if you’re looking to give the Main Range audios a try, you can stream the first 50 adventures for free on Spotify.) 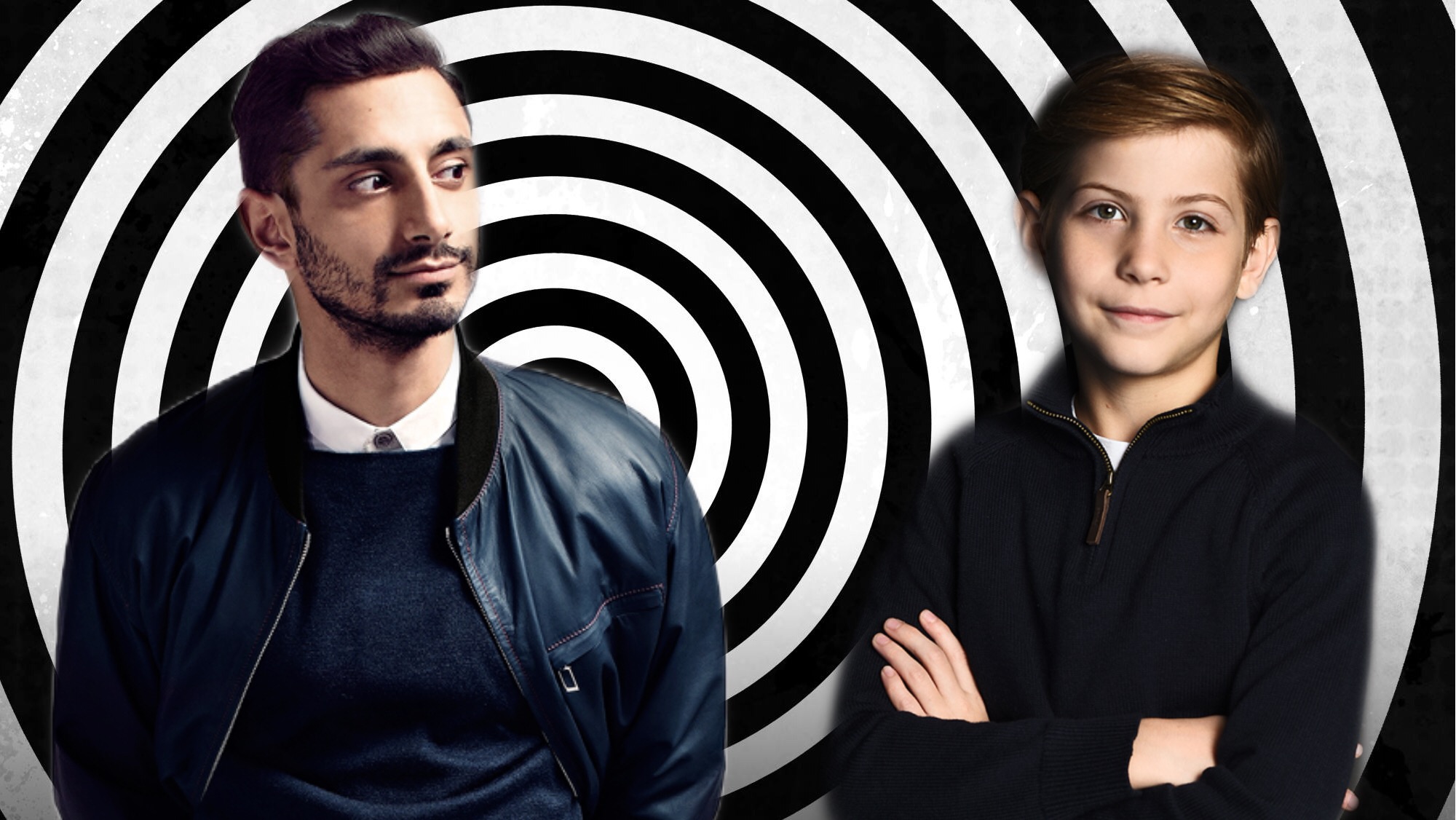 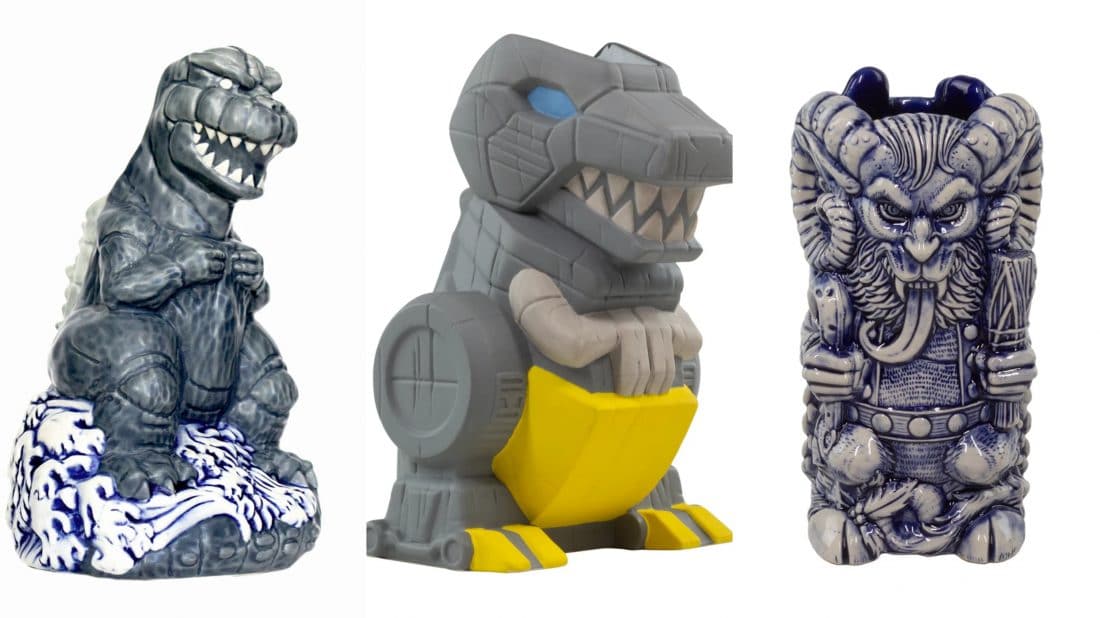 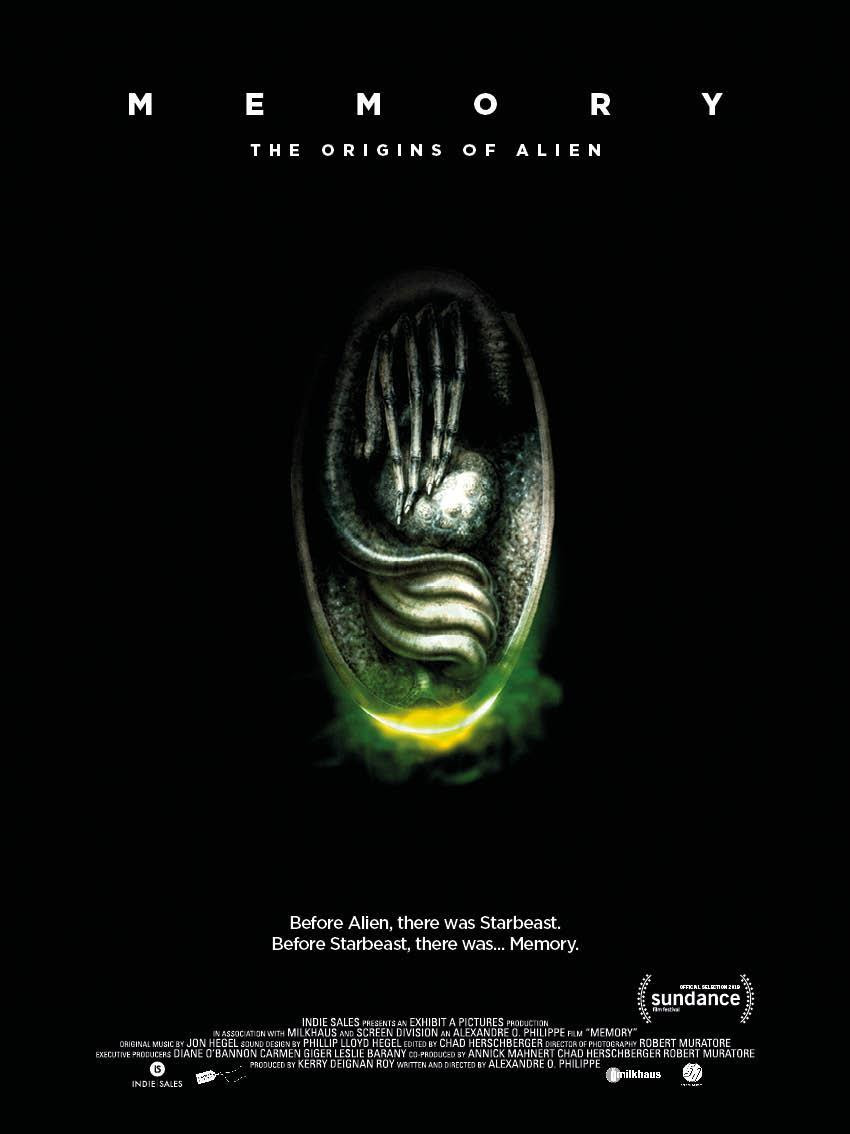