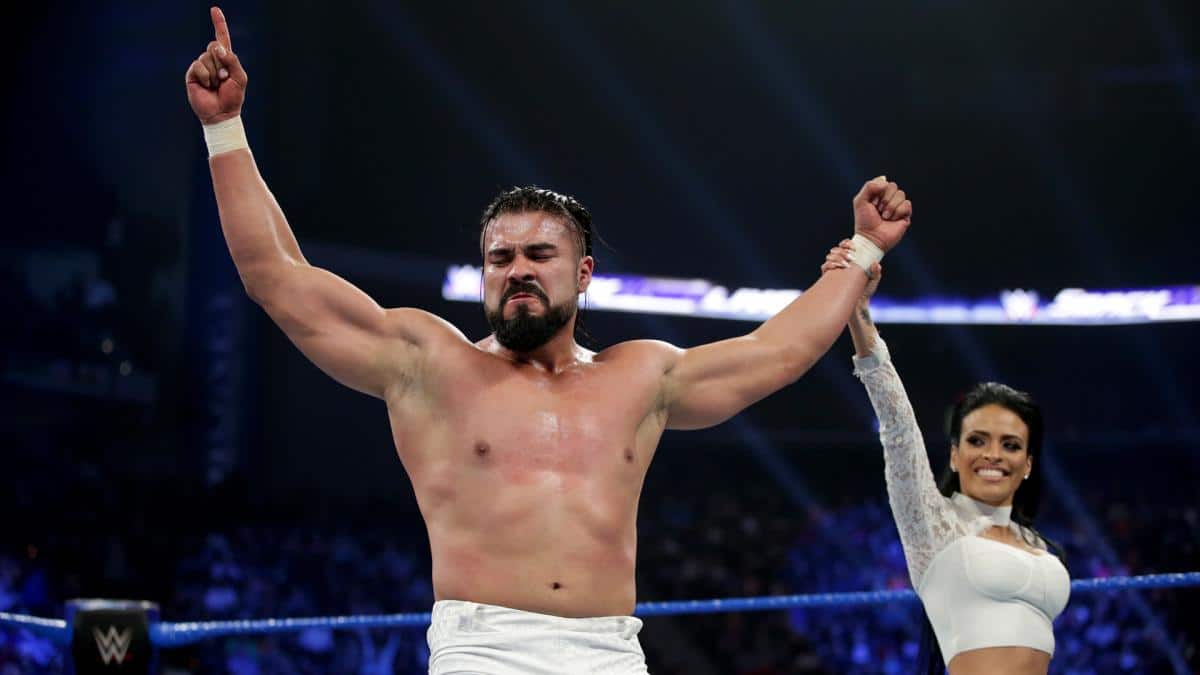 Well, it’s official. WWE has announced the release of Andrade (Real-life Manuel Oropeza). His character was one of the biggest in NXT a couple years ago. Now he’s a free agent in the wrestling world. Someone with his talent level should be a high-profile free agent for any company out there. Perhaps AEW could use him. AAA could also be another destination.

Either way, it seems like he’s happier now after the move. He was toiling and being unused while he was in WWE on their main roster. Now he can have a new direction for his career. Here’s hoping he can succeed where he goes next.

For more on WWE, make sure to stay tuned to That Hashtag Show. 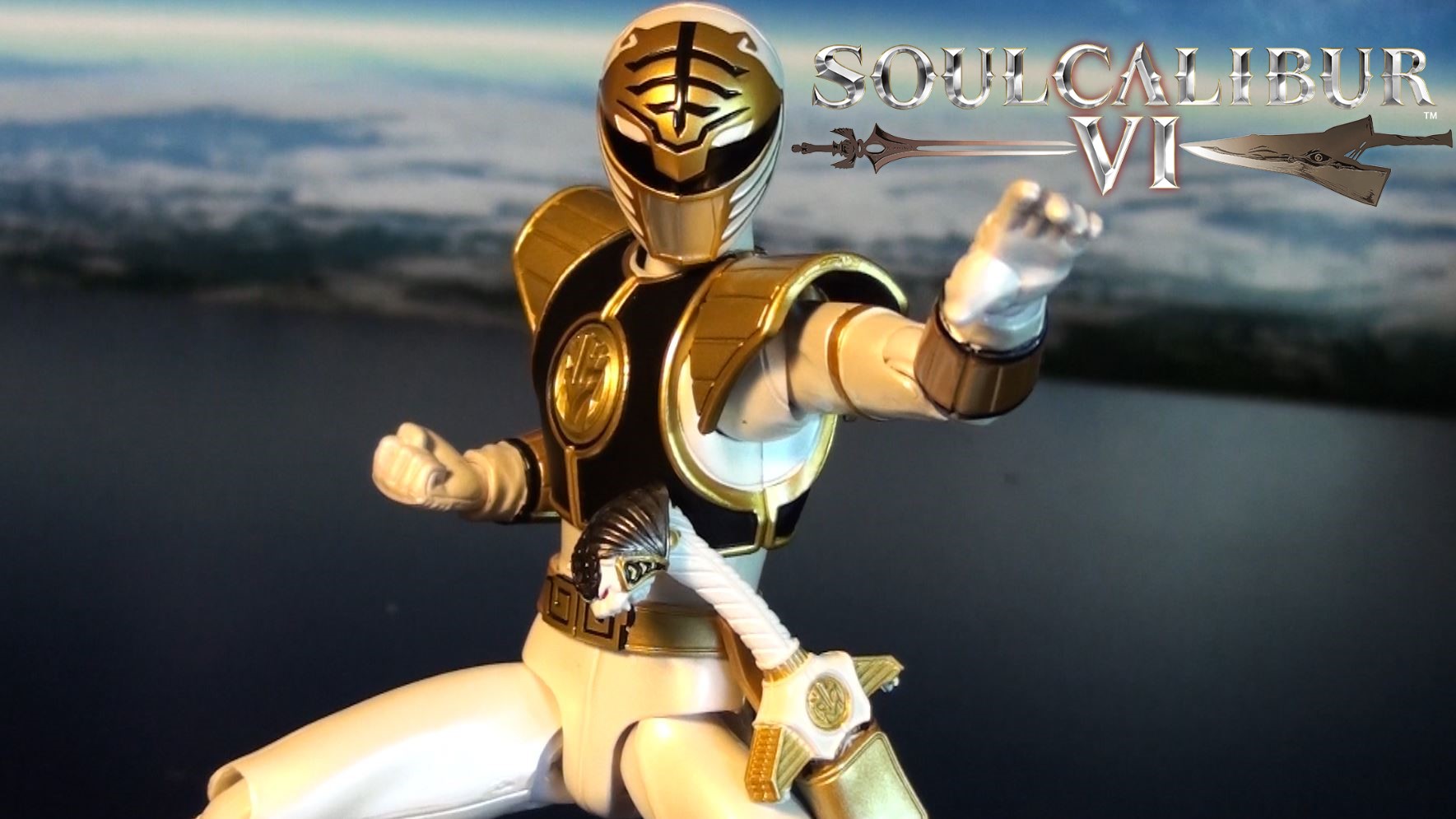