Welcome to Crossover Armories, where we compare two similar weapons from two different universe to see which one is the better weapon. In this episode, we’ll compare the E-Web from Star Wars, and the venerable M2 Browning from Real Life. But before we can have a weapons showdown, we’ll need to take a look at their stats first.

In this corner, we have BlasTech Industries’ Emplacement Weapon, Heavy Blaster, or the E-Web Heavy Repeating Blaster for short, from Star Wars.

The E-Web is the Galactic Empire’s standard heavy repeating blaster. We don’t have any definite stats on its size. We only know that it’s a two-handed weapon when mounted on a tripod, and that’s it’s too large to use dismounted. It’s understandable, considering that the weapon weighs 38 kg (~84 lbs). We don’t know if this weight is with the tripod or not, but that’s actually about the same weight as the M2 Browning sans tripod. Now there’s a coincidence for the ages.

The E-Web has an effective range of 200 meters, but it does have a maximum range of 750 meters. It also had unlimited ammo as long as it is connected to its power generator.

The E-Web has 2 major variants. The F-Web added a shield generator that could block blaster pistol fire, but needed a third crew to operate. The EWeb(15) added better targeting and fire control software, faster setup, improved cooling, and many also had shield generators. The E-Web itself also had modifications that could be installed onto it, like increased rate of fire and the option to turn it into an automated sentry gun.

In the other corner, we have the M2 Browning Machine Gun from Real Life (TM).

The M2 Browning does have several variants. The M2HB has been used since WWII, while the M2A1 is the most current version that features a quick-change barrel. There was a 13.2mm Browning made by FN, but no one uses that anymore. Several aircraft-mounted Brownings were also made. All of them feature a much higher rate of fire over the original. The AN/M3, GAU-21/A, and M3M/P are the ones with the insane 1200 rounds/minute rate of fire.

There’s a reason why I’m comparing these 2 weapons with one another. The E-Web is basically a heavy machine gun with anti-vehicle/anti-aircraft properties, just like the M2 Browning. However, one weapon seems to come out on top in almost all categories. Let’s start with the simplest:

In the anti-aircraft role, the M2 Browning wins. No question about it. The vastly superior range allows it to shoot aircraft from further away, and the high rate of fire of the M3 versions puts more rounds into the air than the E-Web.

The anti-vehicle role is possibly slightly more in favor of the E-Web, but the M2 Browning is still the superior weapon. We don’t know how much armor the E-Web can penetrate. We see the repeating blaster punch through walls in Nevarro and stormtroopers alike, but that doesn’t tell us much. The blaster bolts don’t overpenetrate either though. It seems to suggest that the E-Web’s penetration isn’t all that high. The M2 Browning with the right ammo, on the other hand, can penetrate 19 mm (~0.75 in) of steel armor at 1400 meters (1500 yards). Combined with its superior range, and the Ma Deuce still wins this round.

The anti-infantry role is where it gets a bit more complex. The E-Web has unlimited ammo, and shields for certain variants, and the ability to turn it into a sentry gun. On the other hand, the M2 Browning has longer range and higher rate of fire. The difference ends up being the installation time. A trained E-Web crew can set it up and fire it in seconds, as we saw on Hoth. A trained M2 Browning, though, still needs a few minutes to get it ready to fire. The rapid set-up time tips the balance onto the E-Web’s side of the scale, but just barely.

In most roles, the M2 Browning handily beats the E-Web. It’s only in the anti-infantry role that the E-Web just barely edges out the Ma Deuce. Even then, it doesn’t mean that the heavy machine gun is bad at the anti-infantry role. It looks like BlasTech needs to go listen to some sermons of John Moses Browning, and redesign the E-Web accordingly. Maybe those two could duke it out in a Crossover Battle? 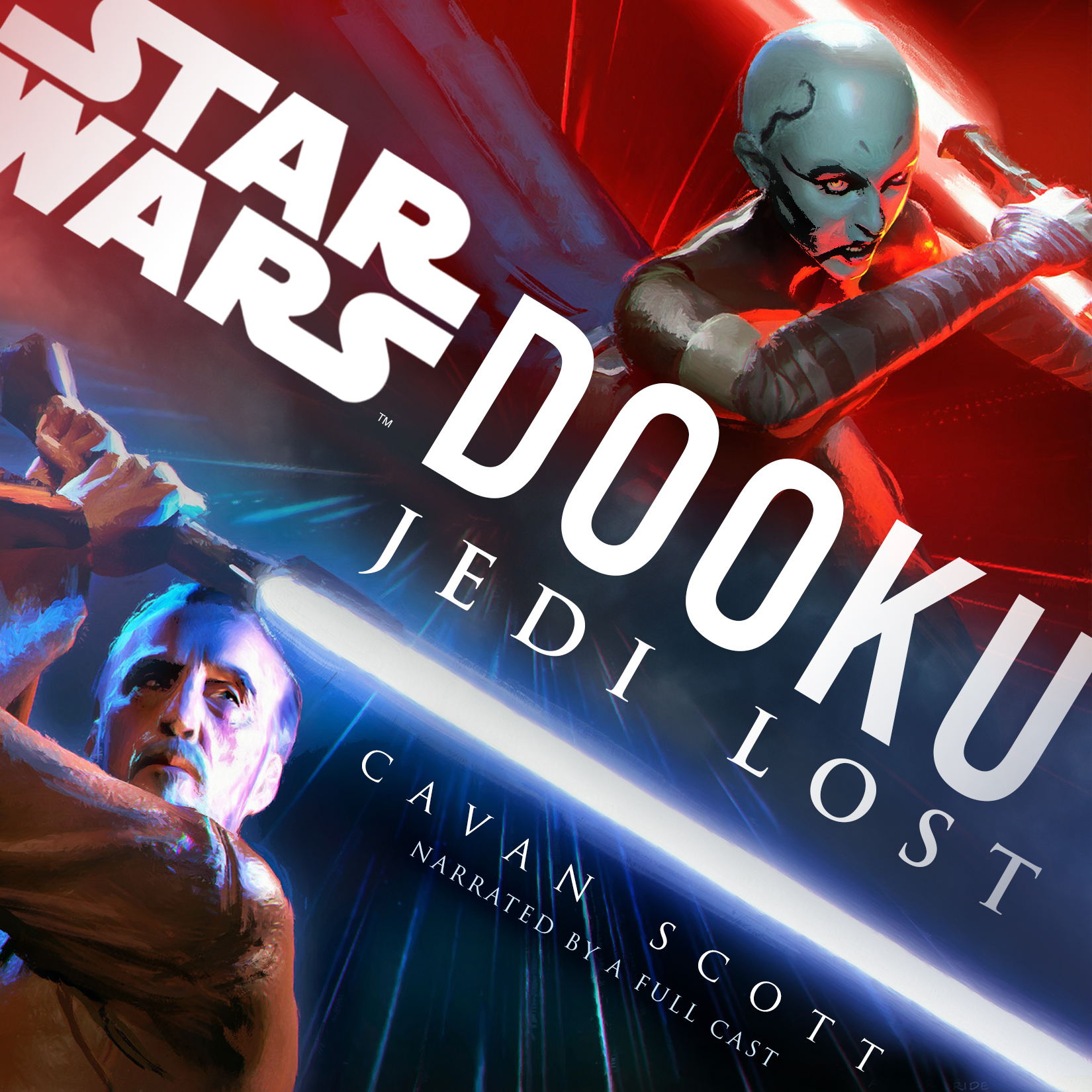