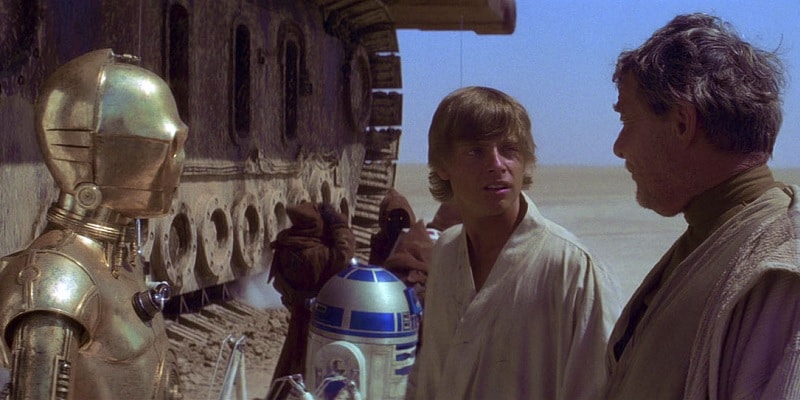 When thinking about Star Wars anniversaries, the month of May usually comes to mind. That’s the month in which the film studios debuted the vast majority of the franchise’s feature films. In the Disney era, that month shifted primarily to December. But there’s one very special day in March that stands alone above the rest. To be precise, March 22nd may very well be the most important Star Wars anniversary of them all.

Why does such a random day hold so much importance? Because that day in 1976, forty-five years ago yesterday, was the day on which George Lucas began principal photography for what we now know as A New Hope. Despite the film having been in production since 1974, it was that particular Star Wars anniversary that truly gave birth to Lucas’s vision. Notwithstanding, the franchise we’ve come to know and love got off to an auspicious start.

Filming began in Tunisia early in the morning, and problems plagued the first day on location for most of the shoot’s thirteen hours. From issues with the weather, to the pain Anthony Daniels felt in the C-3PO suit, it seemed nothing was going right. Still, by the end of the day, Luke Skywalker and his Uncle Owen had purchased a familiar pair of droids. The rest, as they say, is history, making March 22 one very special Star Wars anniversary.

Despite its opening day troubles, production obviously continued. The film ultimately propelled the American Graffiti director’s upstart film studio Lucasfilm Ltd. to extraordinary success. Likewise, Lucas’s financial foresight at the time eventually made him a billionaire. It would have been very easy for Lucas to give up after that trying, first day. Thanks to his perseverance, however, we are still enjoying Star Wars some forty-five years after the fact. So mark your calendars, fans: March 22nd is one important Star Wars anniversary, indeed. 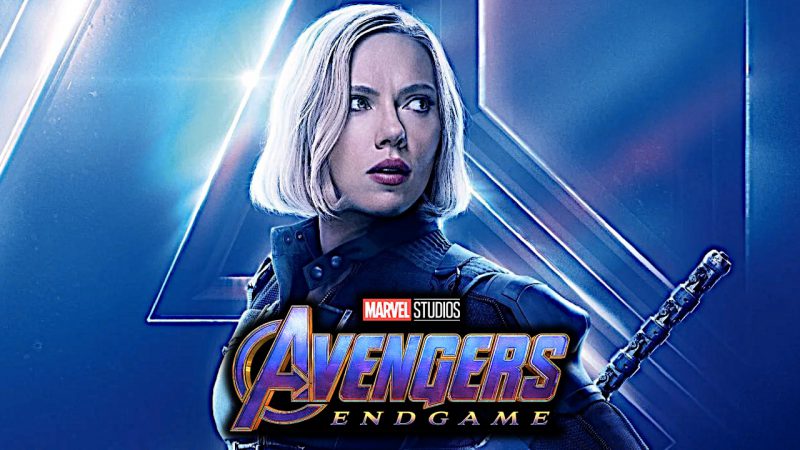 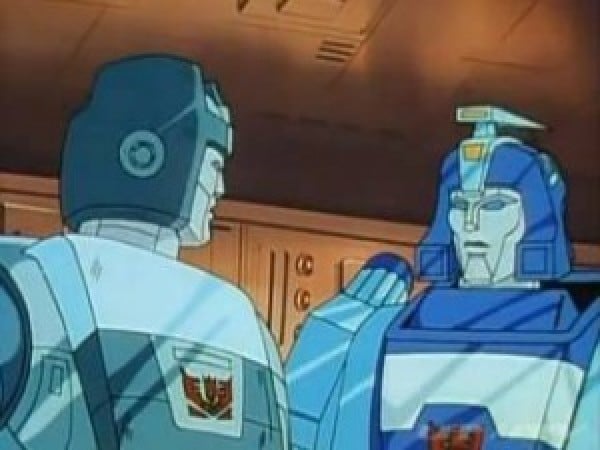 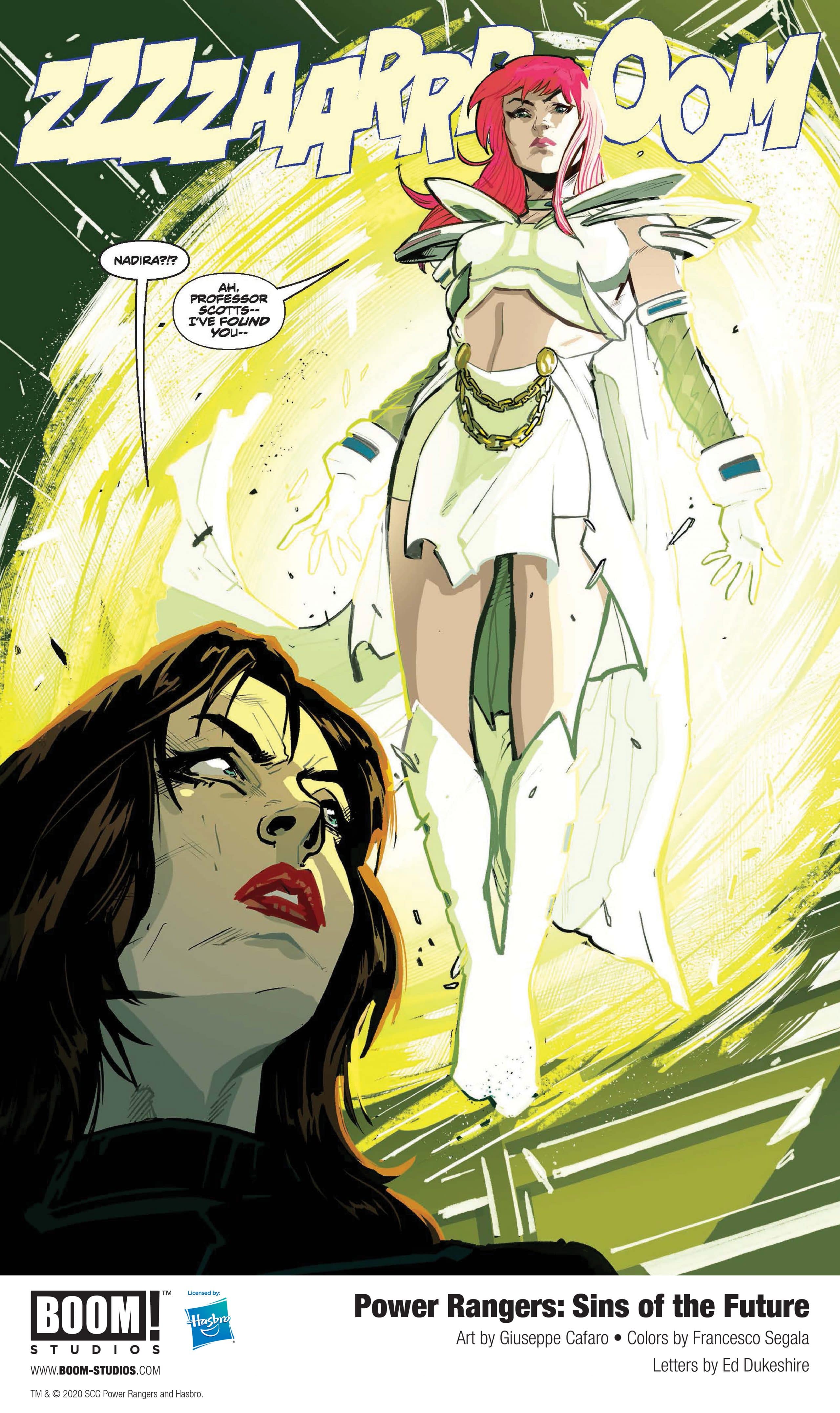