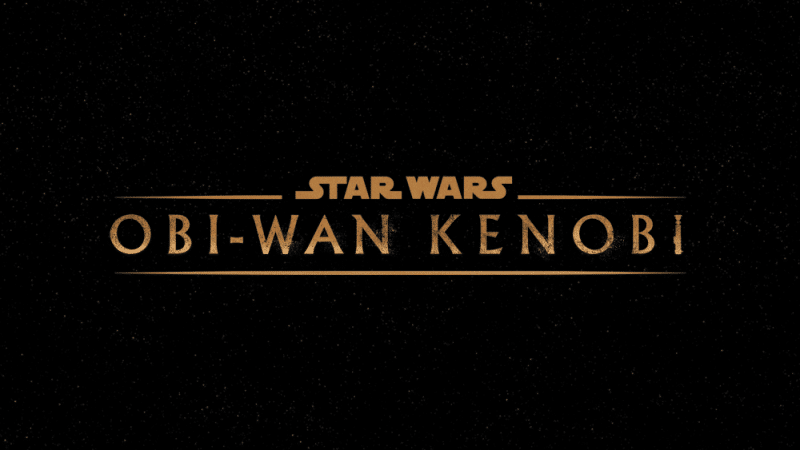 With most of the Obi-Wan Kenobi series news the past few months being rumors and pictures of Ewan McGregor working out, there really hasn’t been too new much information on the upcoming Disney+ series. Well, today that has changed, StarWars.com has given us an update on when the production will begin and the cast for the Obi-Wan series!

While we still don’t know what characters some of these actors will play, it is nice to know some of the faces that will be in the Obi-Wan Kenobi series on Disney+.

You can tell us your thoughts on the Star Wars: Obi-Wan Kenobi series news by leaving a comment below or hitting me up at starwarsnerd574. You can also join me at the Midwest Star Wars Fanatics fan page to chat all things Star Wars. Also, make sure to stay up to date on all the Star Wars news by following us at ThatHashtagShow.com. More importantly, be safe, I can’t wait to see you all at Celebration 2022. 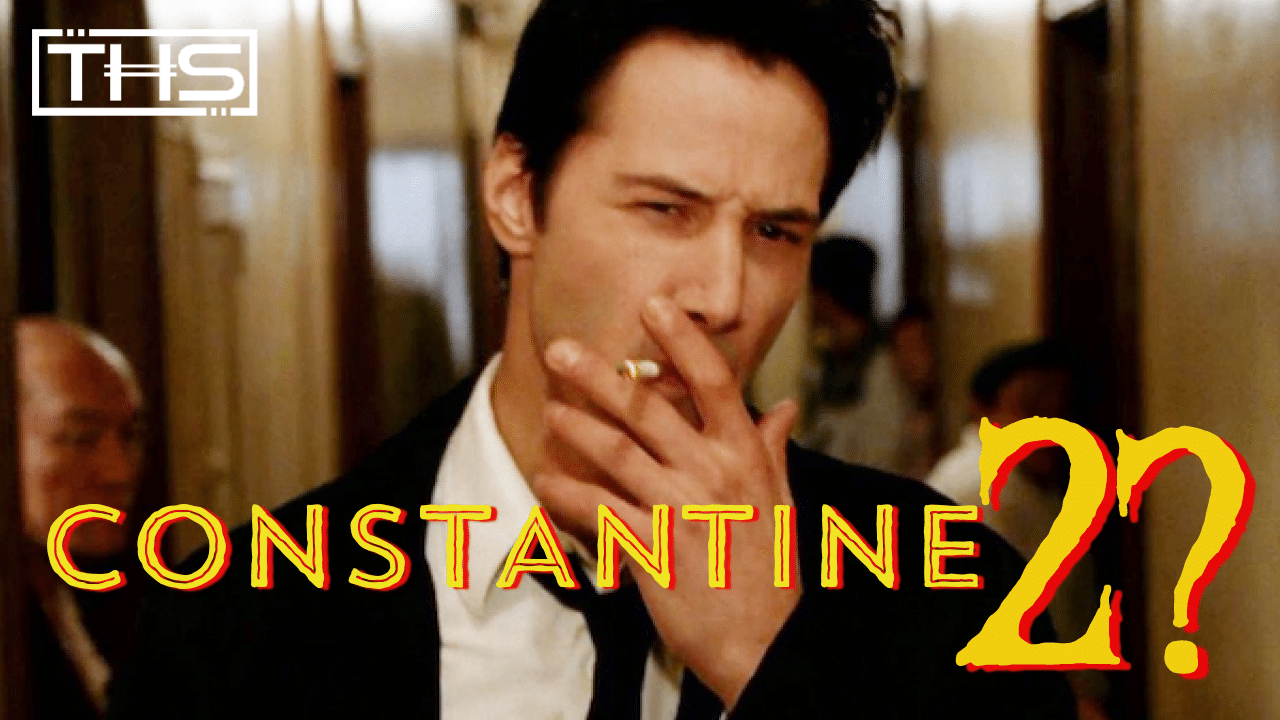 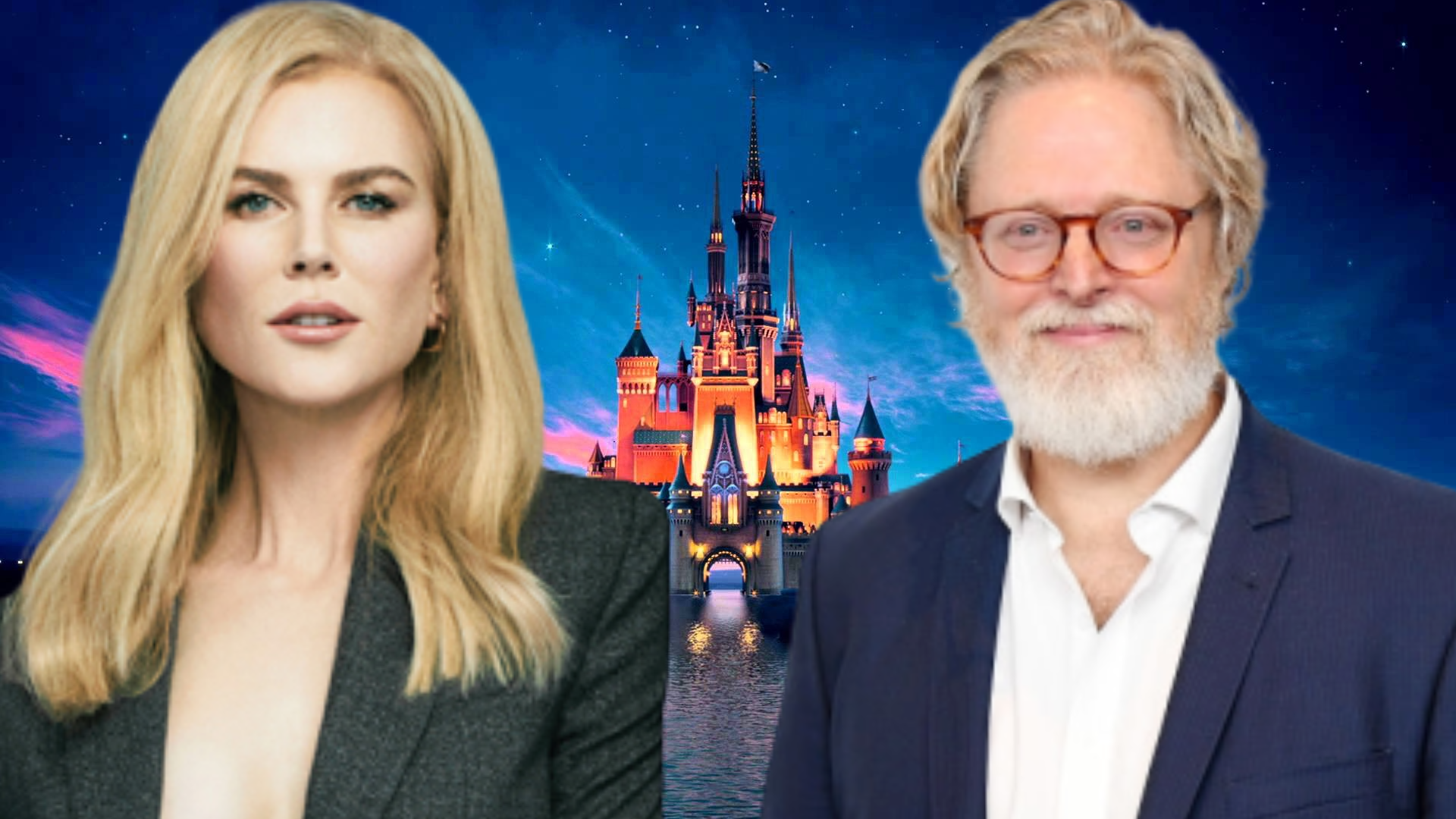