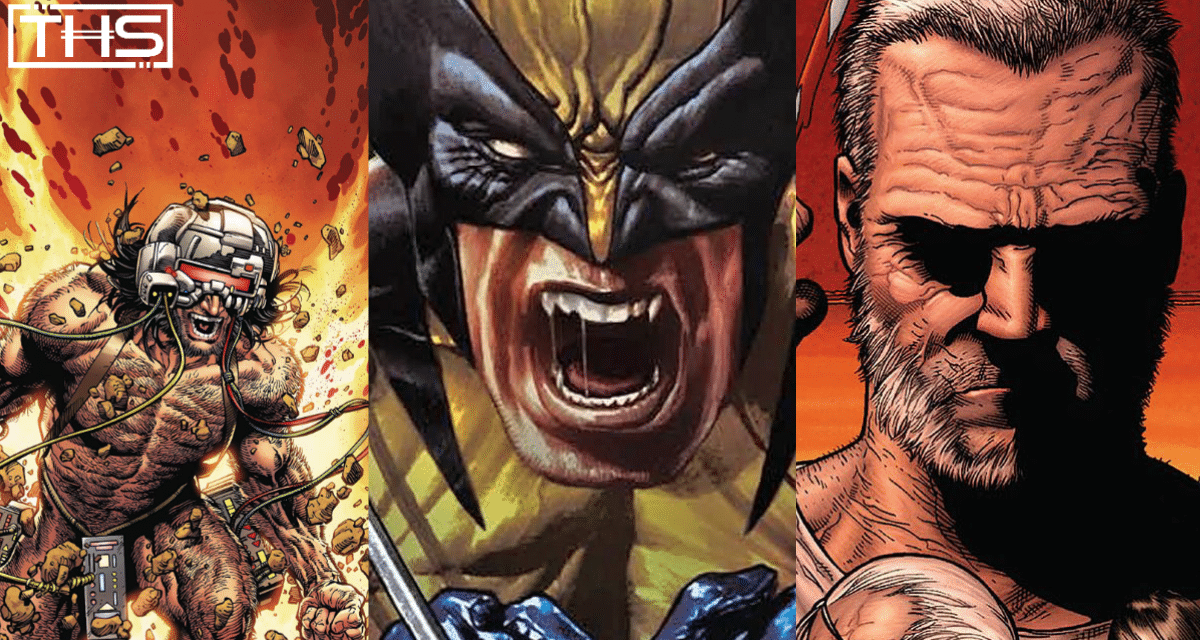 I’m going to address this before we move further since I know most of you are wondering this. Have they cast Wolverine in the MCU? No, not yet.

However, we can exclusively share that Marvel is in early development on a series for Disney+. This series would be an anthology series based on the character of Wolverine. Since Wolverine is immortal and has a multitude of stories to tell, each season will focus on a particular story within the Wolverine mythos. Think like American Horror Story, where there’s a season long plot and then it resets. Only in this, you’ll have the center of Wolverine.

Wolverine Through The Ages On Disney+

Marvel and Kevin Feige have been hard at work on an approach to Mutants and X-Men characters. They have the challenge of bringing a huge assortment of characters to screen in a way that is both entertaining, but also natural and seamless. My sources tell me that for the longest time Wolverine was the hardest of these characters as he’s one with a huge host of stories, but Marvel Studios and Kevin Feige are confident that an anthology series can safely explore Wolverine’s vast history without affecting any role that he would have in an X-Men film.

While this allows Marvel the creative license to explore stories like Old Man Logan, Enemy of the State, and of course the famous Japan storyline. I’ve learned that while early in development, Marvel is aiming to adapt the famous Weapon X story arc for the first season.

Not too much else is known other than that this will cover Wolverine’s origin story, his time in the Weapon X program, and ultimately what shapes him into Wolverine. Since this will now be set in the MCU, expect references and allusions to other MCU projects.

As this is early in development, this is in the writing phase, so no cast and no Director or Showrunner has been chosen. Although the search for all is still underway. Marvel is hoping to have something to announce this year sometime. 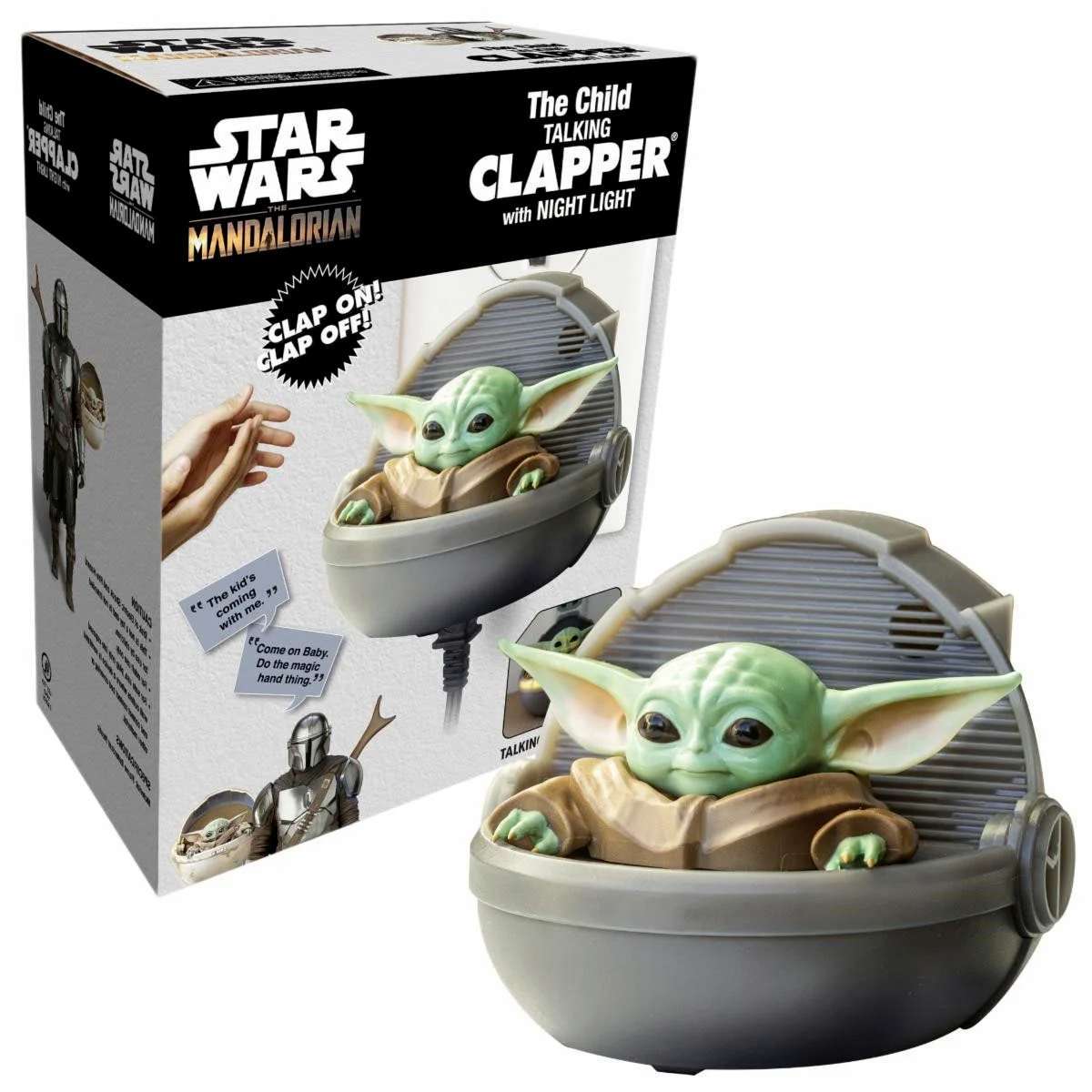 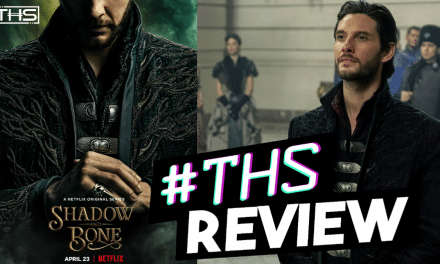 Shadow and Bone: Your Next Fantasy Obsession (Review) 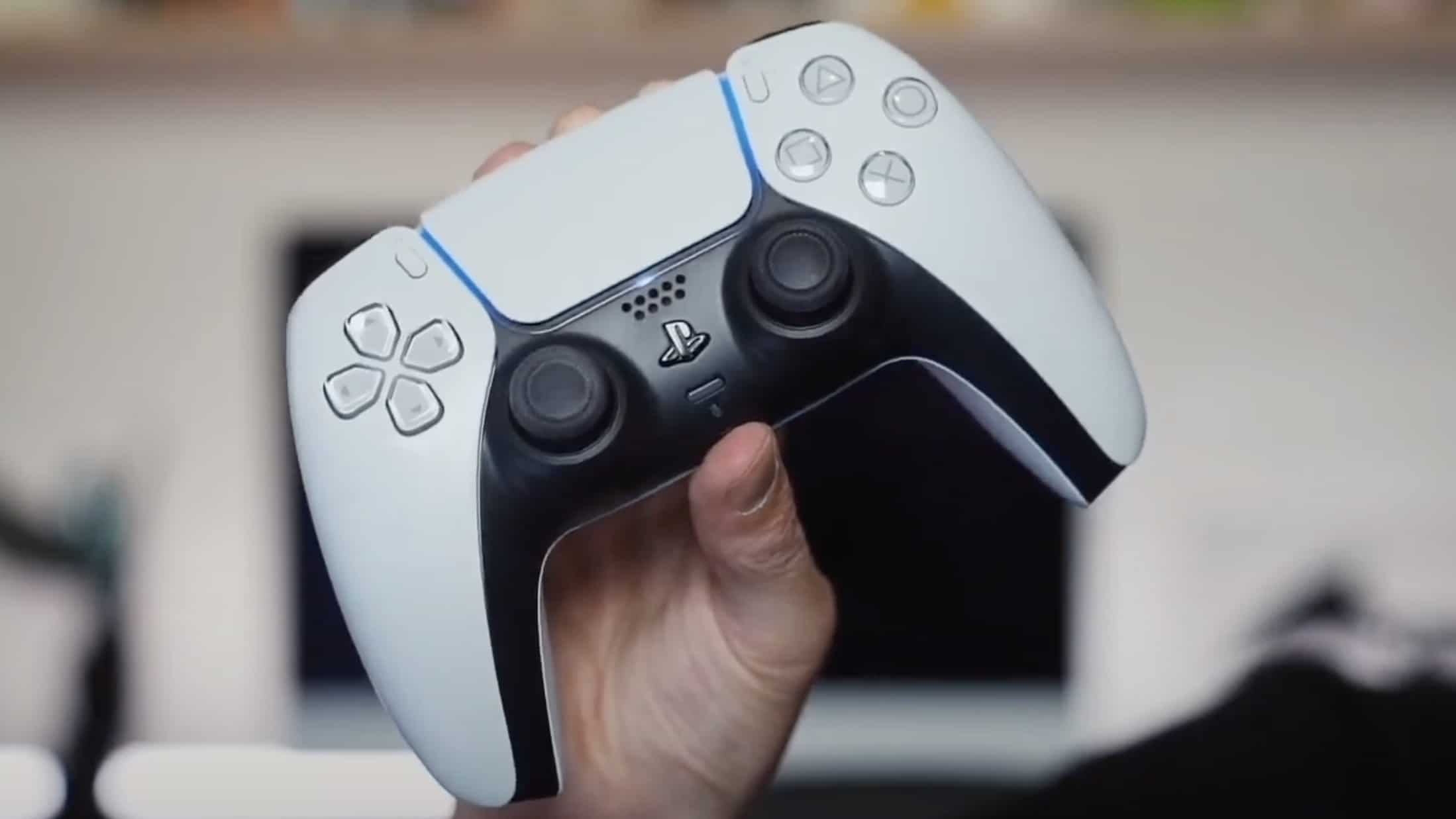 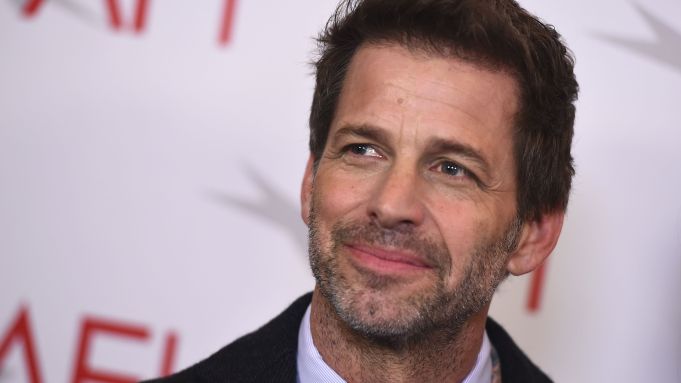